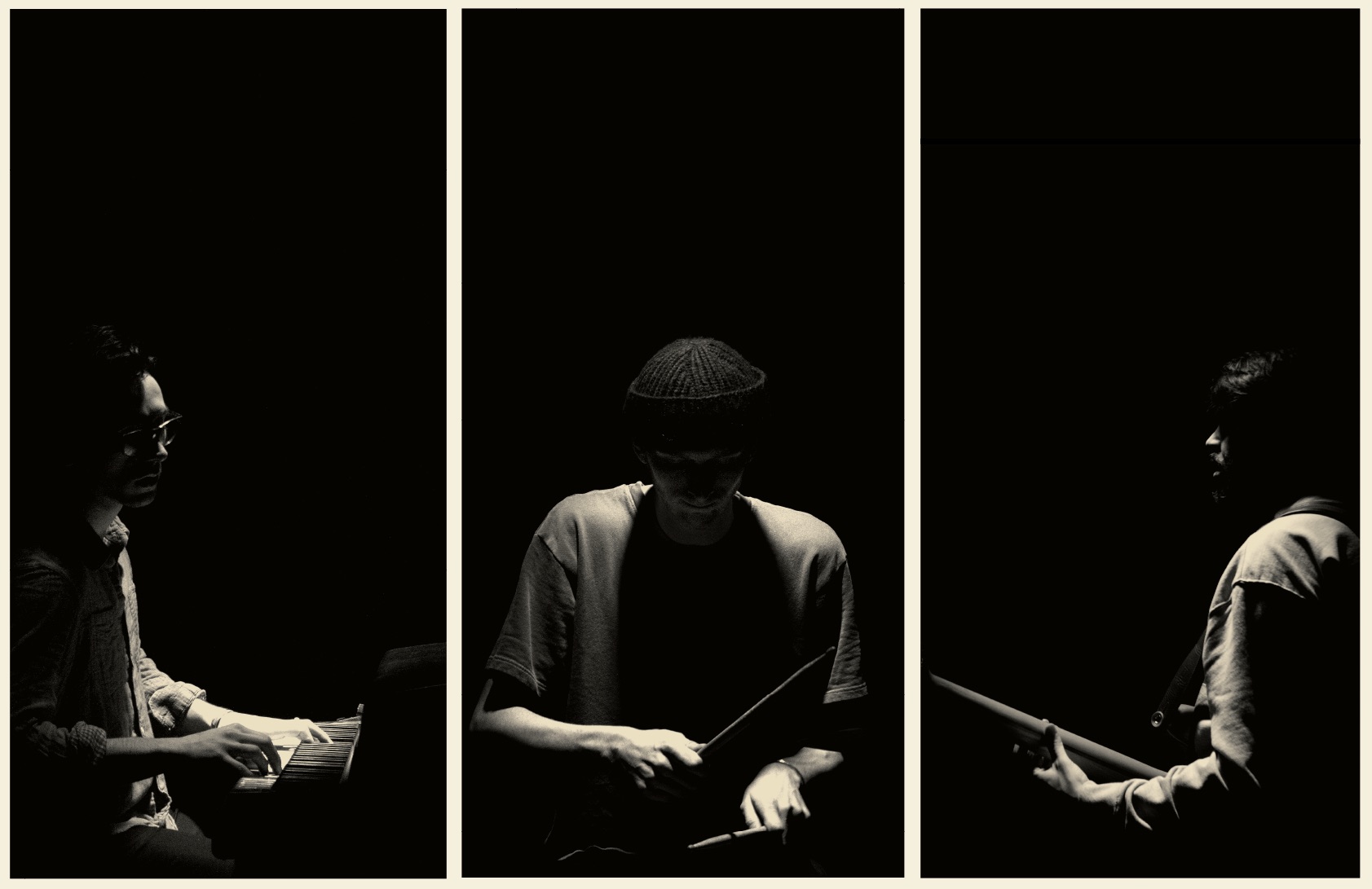 London arts space and co-creator of the breakthrough Church of Sound event series Total Refreshment Centre are launching a new label with the 12″ release of Vels Trio’s Yellow Ochre EP.

Cut from the same cloth as London’s new breed of young jazz players like Yussef Kamaal, Moses Boyd and Nubya Garcia, Vels Trio have announced the release with new track ‘Godzilla’, which you can watch performed live below.

Like Badbadnotgood, Kamasi Washington and Robert Glasper in the US, it hears the trio just as comfortable crossing over into the hip-hop of J Dilla and DOOM as with fusion heavyweights like Lonnie Liston Smith.

Produced by Dan Leavers (The Comet Is Coming, Soccer96) and featuring Comet’s own saxophonist and spiritual jazz titan Shabaka Hutchings on one track, the 5-track EP is available to pre-order now ahead of its release on 9th June.

Check out the tracklist and Raimond Wong’s artwork below and head down to the launch party at Total Refreshment Centre on 21st June: B1 Godzilla
B2 Yellow Ochre pt.2 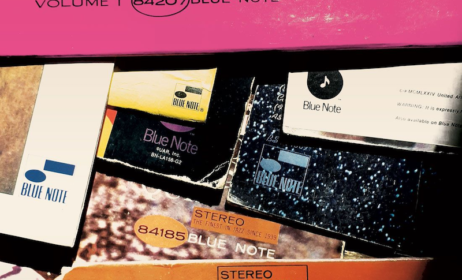 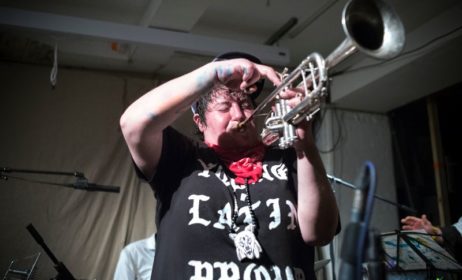 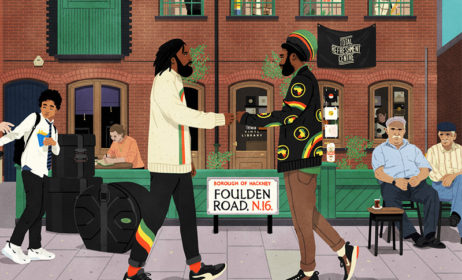