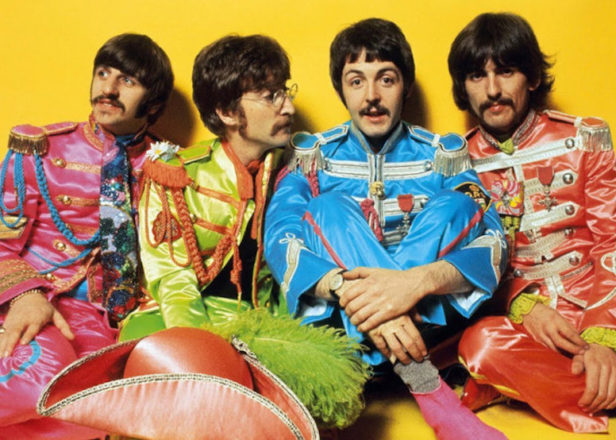 The Beatles’ iconic Sgt. Pepper’s Lonely Hearts Club Band has received a massive reissue for its 50th anniversary this year and today you can hear an unreleased outtake of the opening title track.

This version of ‘Sgt. Pepper’s’, complete with a rougher sound and some in-studio chatter from the band, is one of 34 unreleased outtakes included in the reissue set. It also has received a new remastering and includes liner notes from Paul McCartney and Ringo Starr.

Listen to the unreleased track below and order the reissue here. [via The Guardian]