The UK’s ‘first Vinyl Festival’ has been cancelled 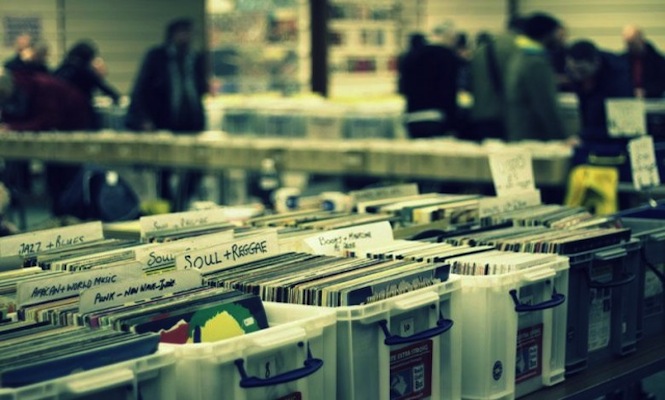 The tables have turned.

The Vinyl Festival have announced via social media that their inaugural two-day event, due to take place 23rd and 24th September at Printworks, has been cancelled.

A combination of vinyl market and tech fair, the festival was scheduled to have up to 6,000 attendees across the weekend takeover at the London venue.

“Unfortunately due to unforeseen circumstances we’ve had to make the difficult decision to cancel the Vinyl Festival due to take place on 23rd and 24th September. It’s been a tough decision to make but sometimes even with the best laid plans these things happen.”

Fear not wax lovers, you can still get your fix for free at the inaugural London instalment of Crate Diggers the following weekend.