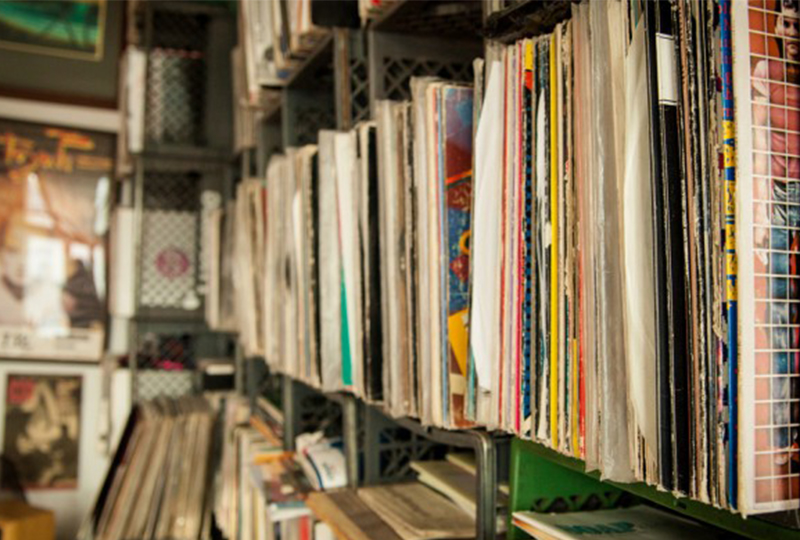 Sheffield band The Arctic Monkeys’ new LP Tranquility Base Hotel & Casino has become the highest selling vinyl album of the past 25 years in a single week, reports Official Charts.

Read more: 10 albums to look out for in May

24,500 copies of Tranquility Base Hotel & Casino were sold in standard black as well as clear, gold, and silver vinyl variants.

Arctic Monkeys break the record previously held by Liam Gallagher, who sold 16,000 copies of his album As You Were on vinyl in a single week during October 2017.

Unfortunately, Tranquility Base Hotel & Casino failed to make our 10 albums to look our for in May list though – check that out here.