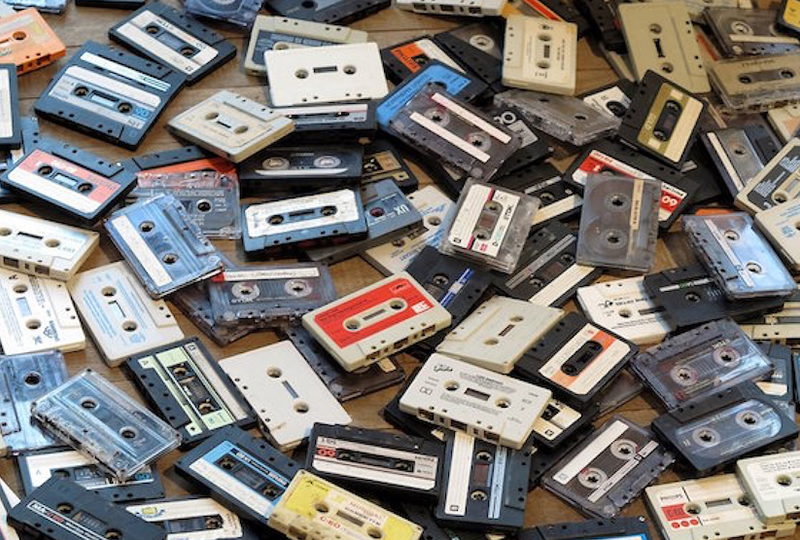 Cassette tape sales in the UK have grown by 90% over the first six months of 2018, reports Official Charts.

Last year, cassette sales reached record numbers in the UK as well as in the US, where 174,000 copies were sold.

Check out the best sellers, and watch our film about the cassette revival below.