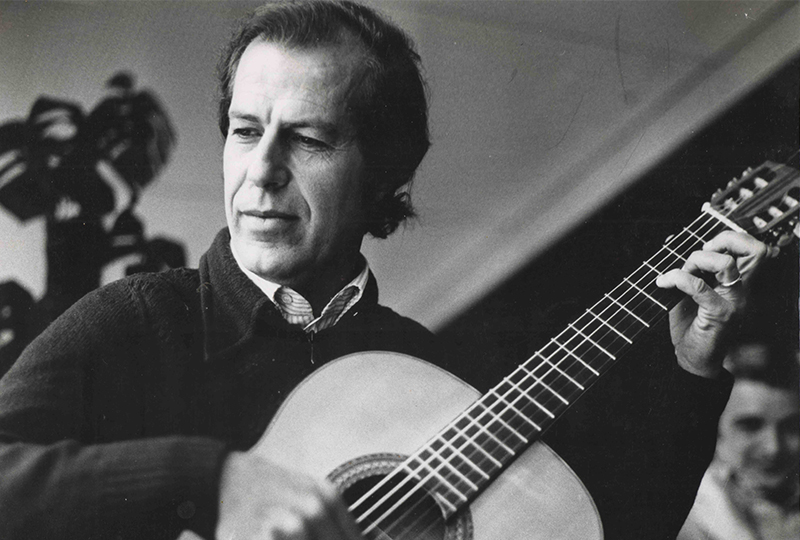 A Trip Around the World was originally released in 1973 – with orchestration by Alessandroni and harmonica by Gianfranco Di Lelio.

Limited to 300 copies, on green vinyl, the album has been remastered from the original tapes for this first ever reissue by Sonor.

Prisma Sonoro was originally released in 1974 via small presss for Sermi – with bossa horns harpsichord melodies, Giallo-style guitars and vocals by Edda Dell’Orso.

The album has been remastered from the original tapes by Roundtable, who also reissued the LP in 2012.

Order a copy of A Trip Around The World here and Prisma Sonoro here, check out the album artwork and tracklists below. 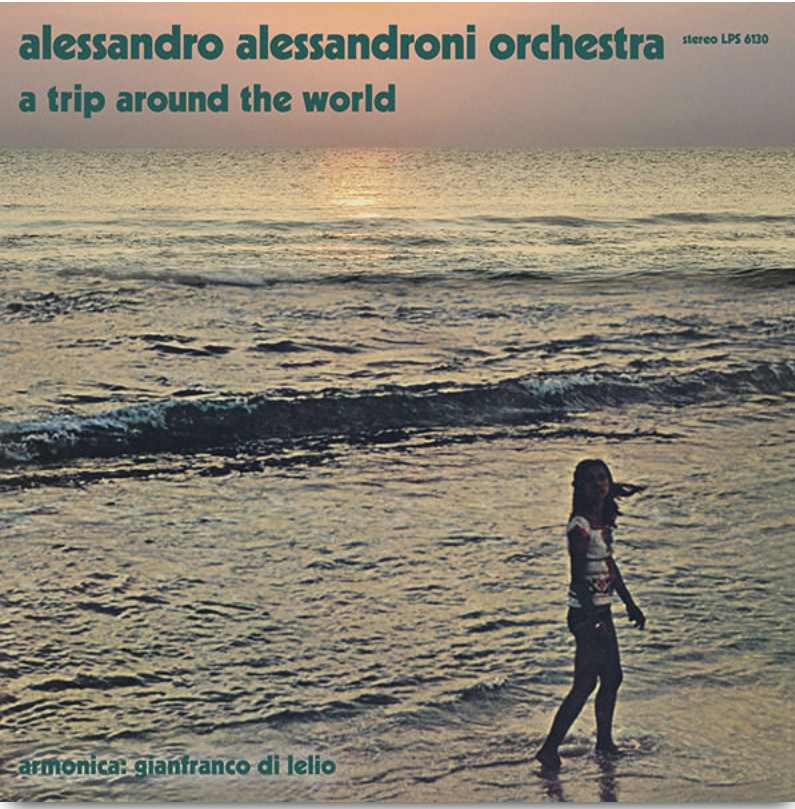 A Trip Around The World 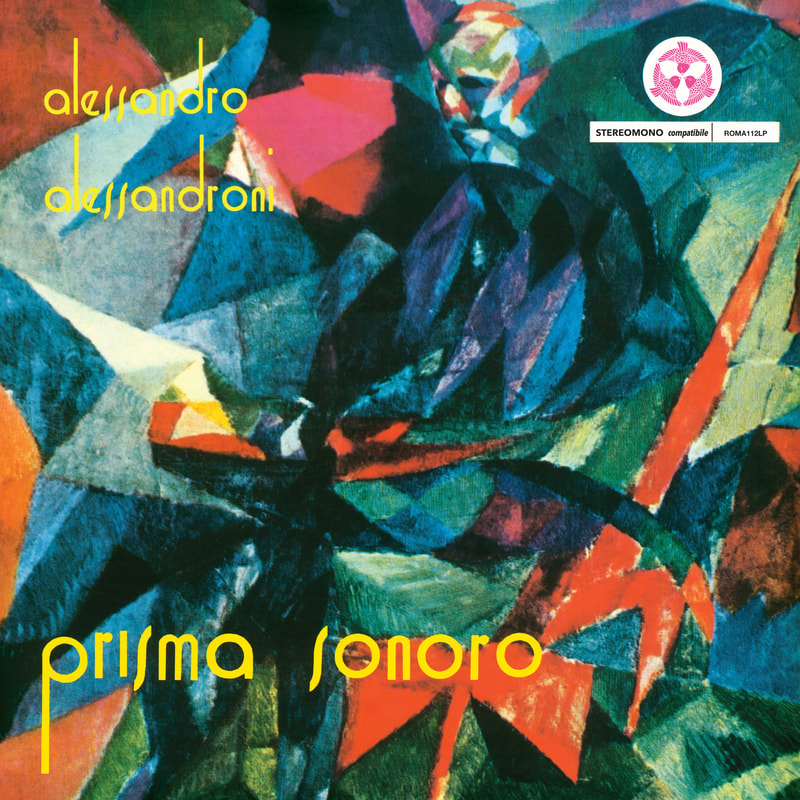