The album’s title – Hayvan Gibi – means ‘to act with the natural grace of an animal’, with each track named for a different creature and drawing on stories from both the past and BaBa ZuLa’s own history.

Head here to pre-order a copy in advance of Hayvan Gibi’s 2nd October release, check out the artwork and tracklist below. 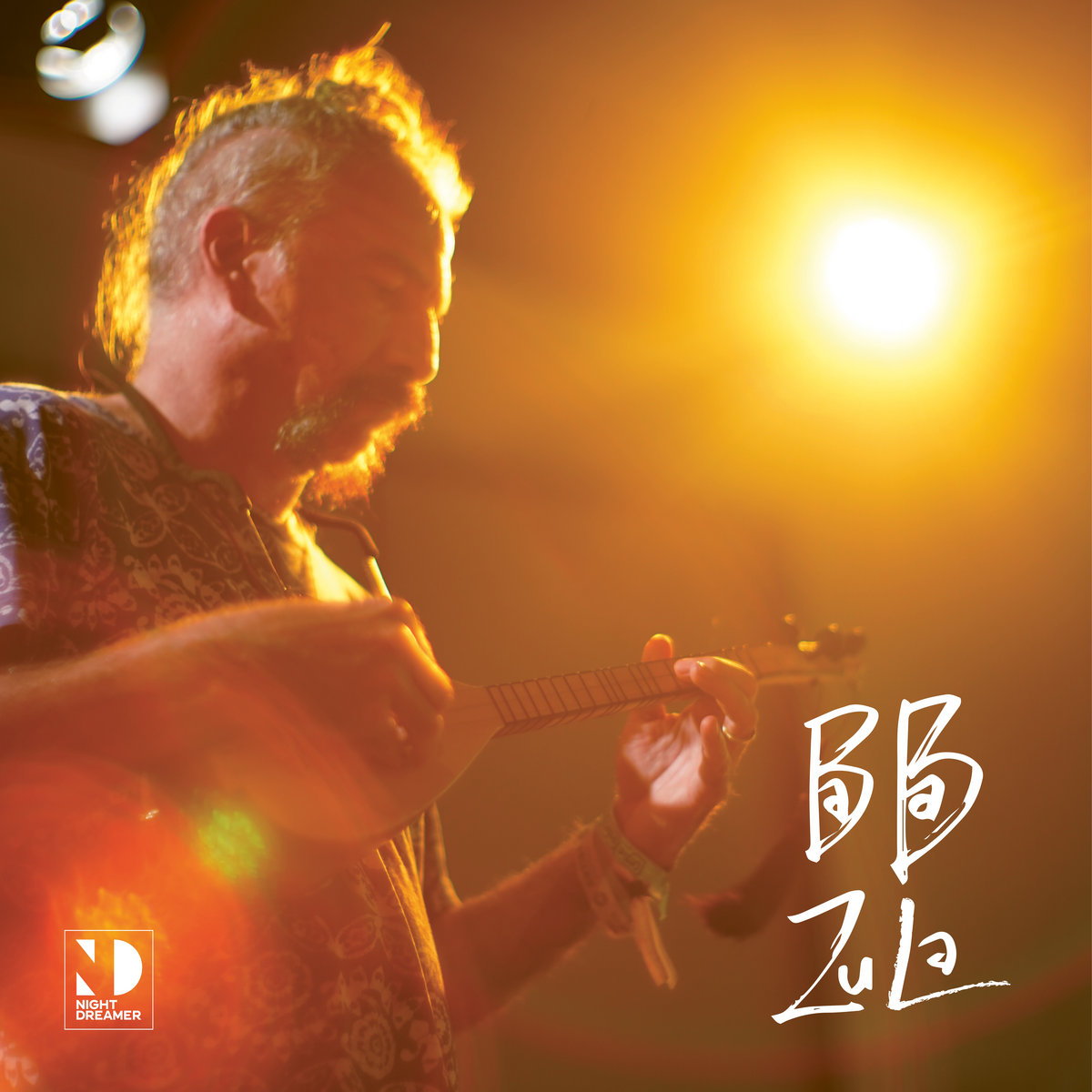 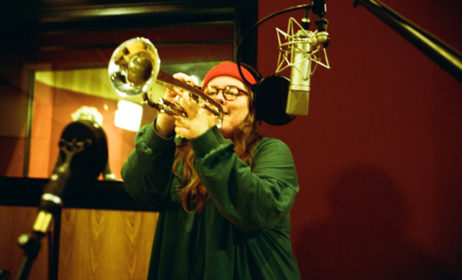 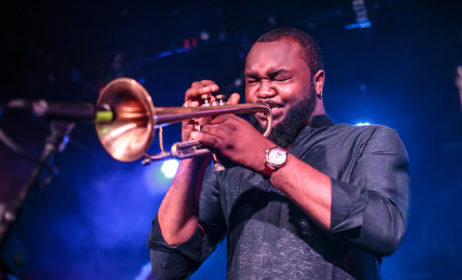 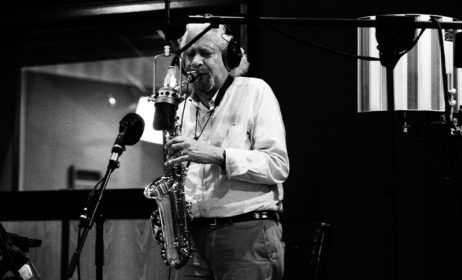