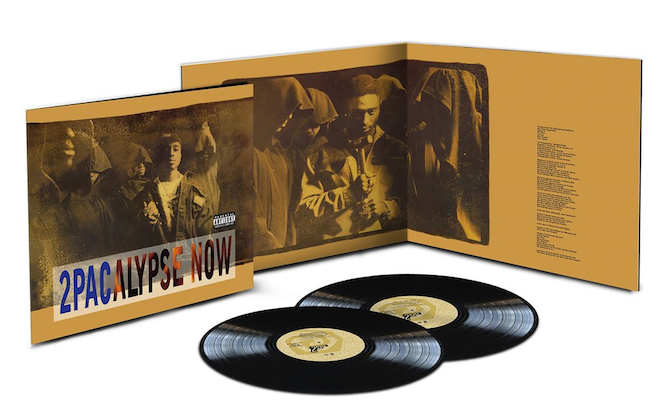 2Pacalypse Now, the debut studio album by Tupac Shakur, is getting a 25th anniversary vinyl reissue. Also up for grabs is a cassette, which features “the original booklet from 1992 featuring the original photos and artwork covering the inner city poet’s rise.”

Less polished than successor releases, 2Pacalypse Now offered a lyric window into the world of a young black man on the urban streets of the United States, commenting on issues including racism, police brutality, poverty, black on black crime, and teenage pregnancy.

Original copies of the LP are known to trade for upwards of £100. The reissued vinyl and cassette are out today.

How Leonard Cohen's shamanistic life inspired the holiest of records 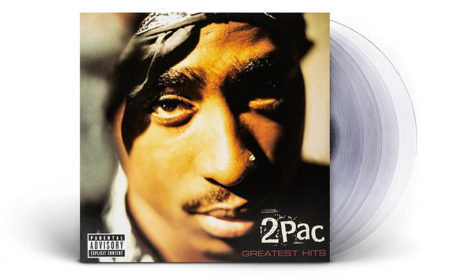 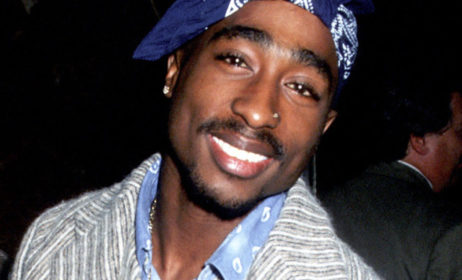