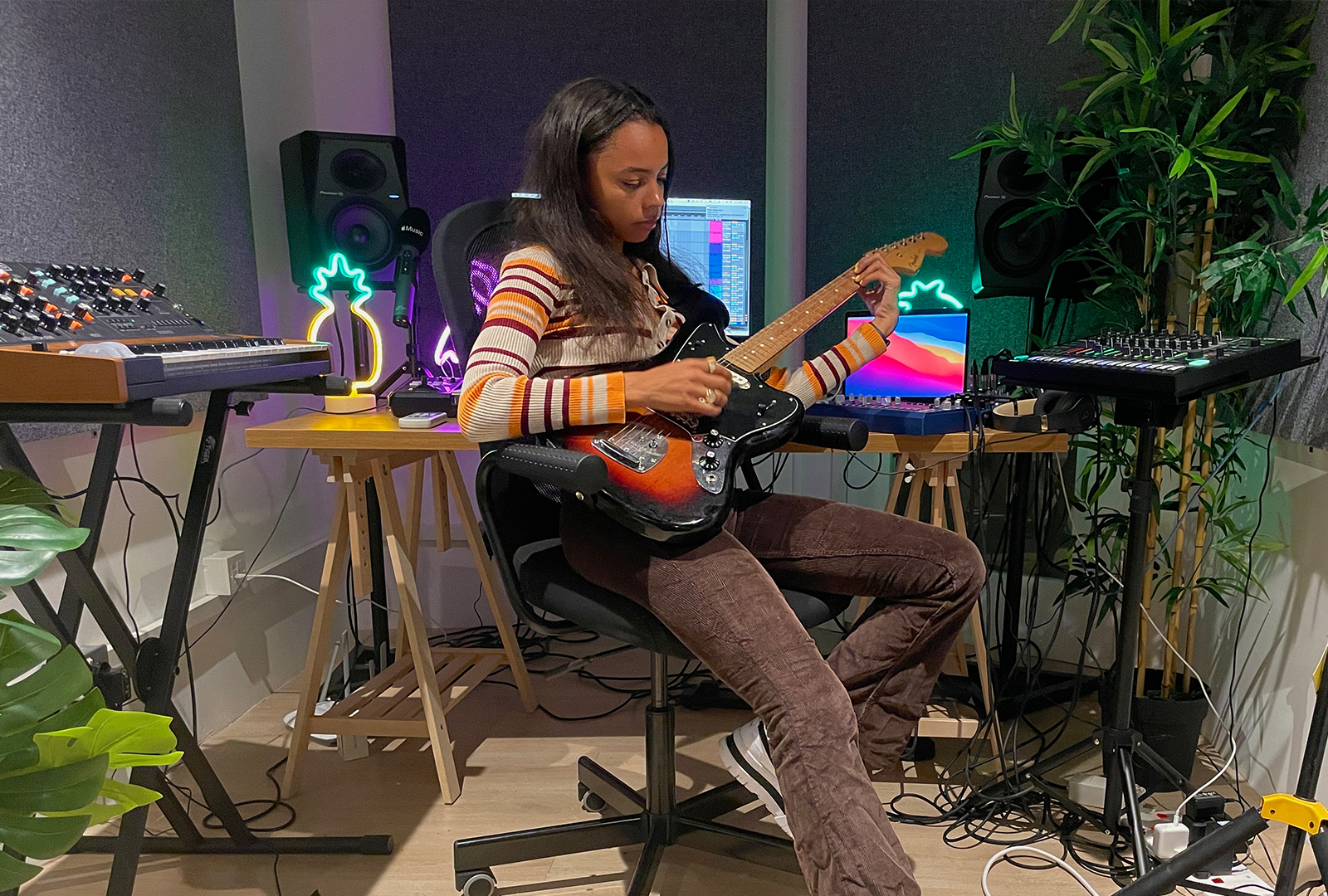 Producer and DJ TSHA is releasing a new EP called OnlyL, via Ninja Tune this August.

It follows TSHA’s Change EP, which was also released on Ninja Tune.

Pre-order OnlyL here in advance of its 27th August release, check out the tracklist and cover below. 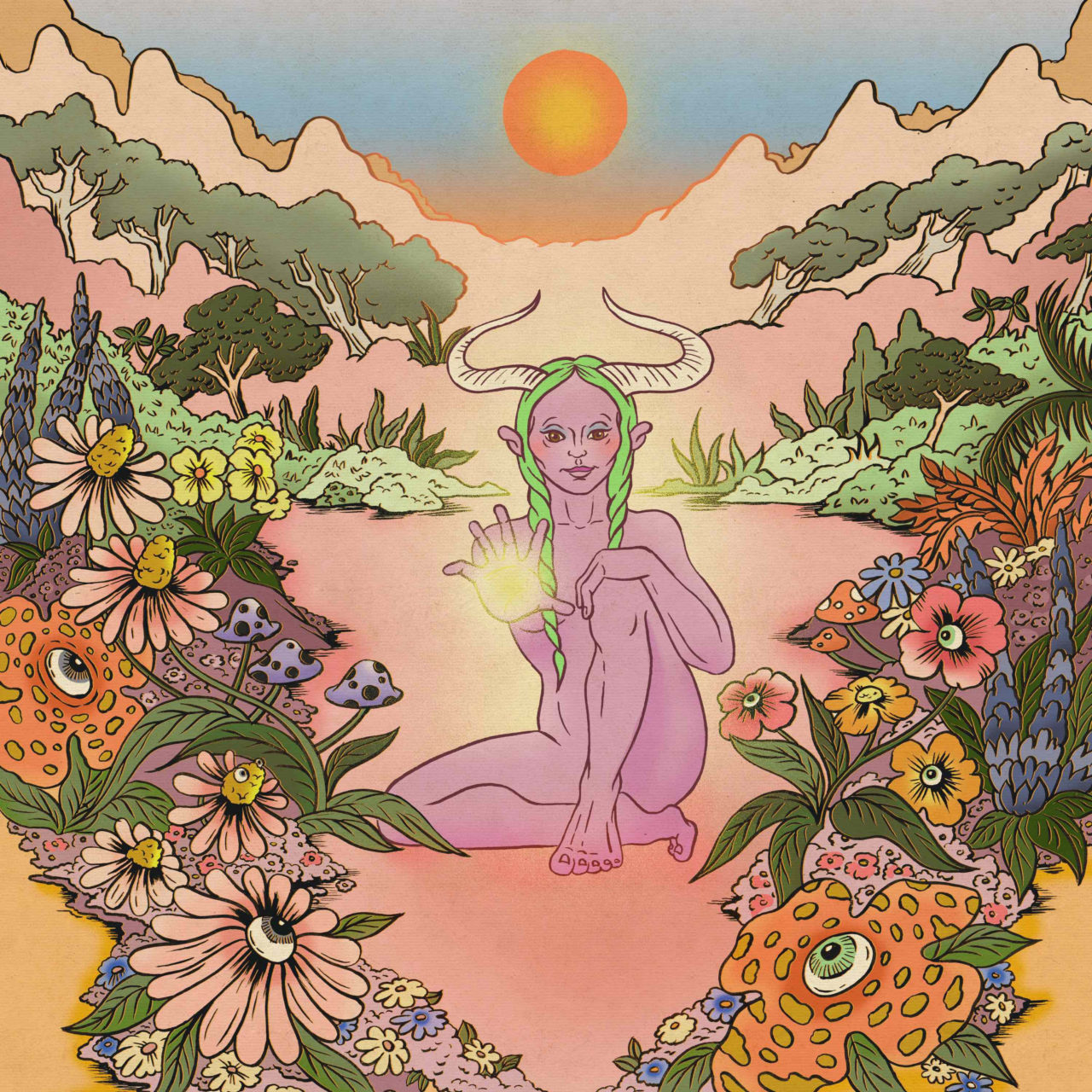