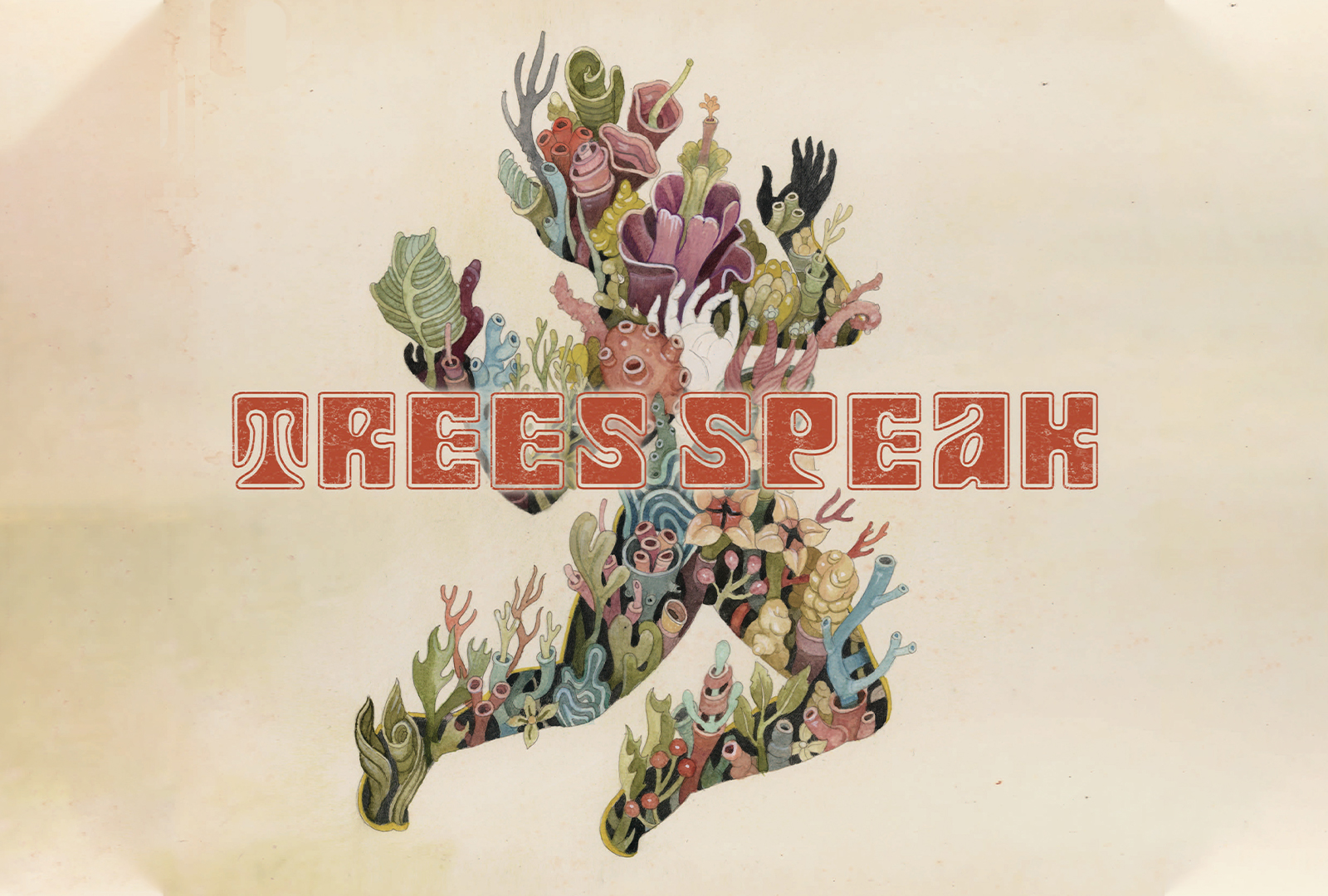 “Drawing on the cosmic nighttime magic of Arizona…”

According to Soul Jazz, the album also “draws on the cosmic nighttime magic of Arizona’s natural desert landscapes.”

Order Shadow Forms here, check out the artwork and tracklist below. 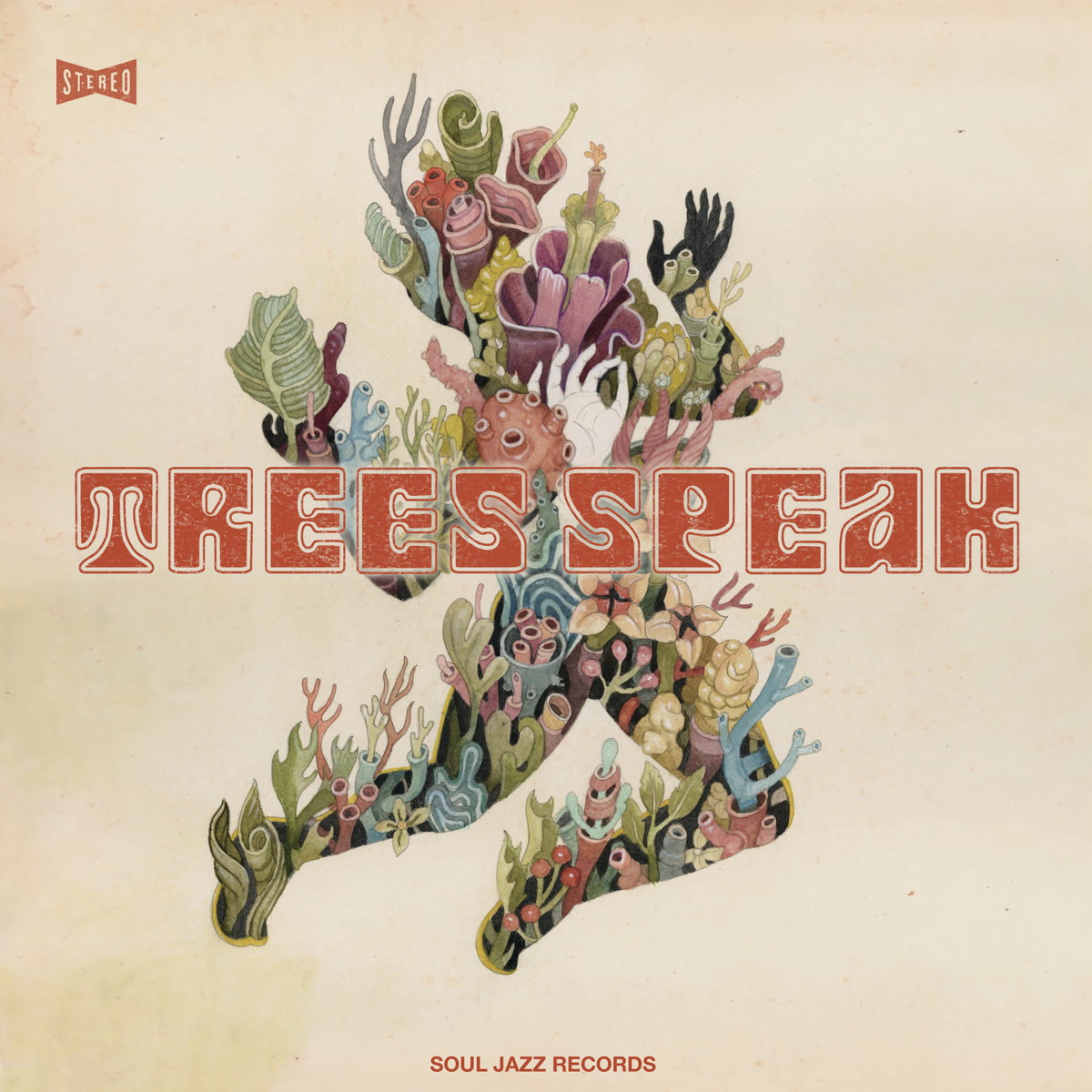 Samii fuses soul, r'n'b and broken beat on debut EP, Figuring It Out 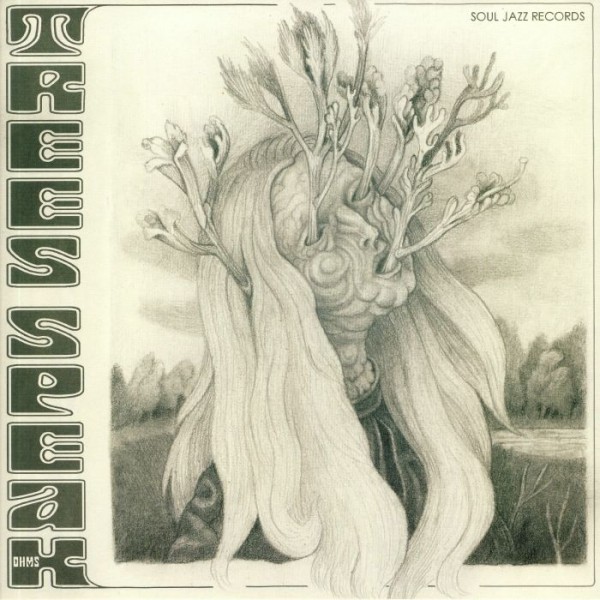 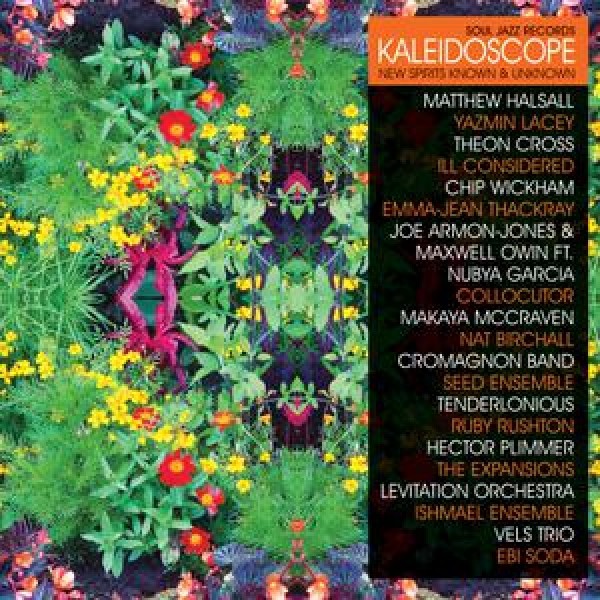 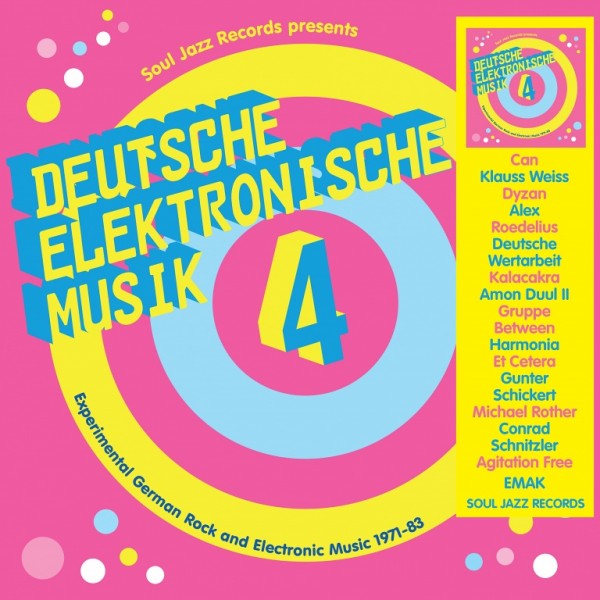