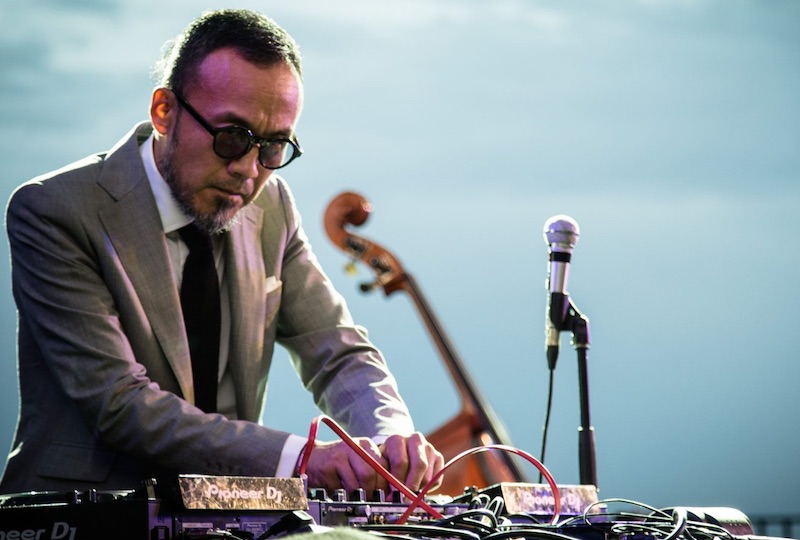 The co-founder of jazz dance originators United Future Organization (U.F.O), whose 1992 single ‘Loud Minority’ became a cornerstone of the acid jazz scene in Japan and the UK, Matsuura is returning to the fray with a cast of stellar musicians under the musical direction of drummer Tom Skinner (whose Watermelon Sun LP was one of our favourites in 2017).

LOVEPLAYDANCE – 8 Scenes from The Floor will focus on cover versions, putting classics like Rotary Connection’s ‘Black Gold Of The Sun’ (ft. Daymé Arocena) in a new context, alongside more recent tracks like Flying Lotus’ Cosmogramma epic ‘Do The Astral Plane’.

Other covers include Carl Craig’s ‘At Les’, Byron Morris and Unity’s ‘Kitty Bey’ – with a band that includes Yussef Dayes, Yazz Ahmed and Nubya Garcia – and the improvised dance floor minimalism of Bugge Wesseltoft.

Toshio Matsuura Group’s LOVEPLAYDANCE – 8 Scenes from The Floor will be released on the 6th April via Brownswood Recordings. Pre-order a copy here and check out the artwork and vinyl tracklist below. 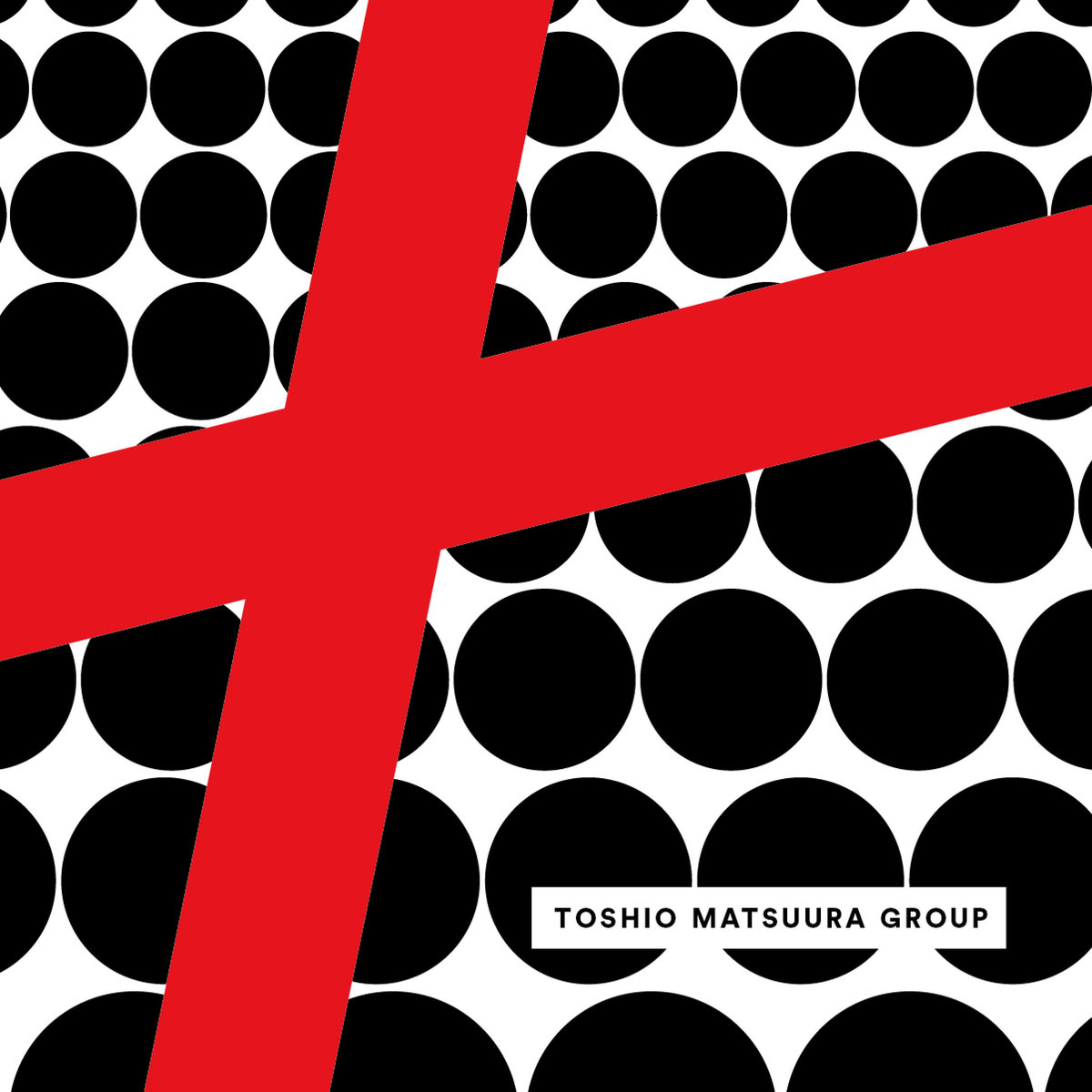