Allen and Masekela first met in the ’70s, through their shared association with Afrobeat originator Fela Kuti. Determined to record an album together, they took the opportunity when their touring schedules coincided in 2010.

These recordings remained in the archive until Allen and producer Nick Gold, spurred on by Masekela’s passing in 2018, unearthed the original tapes and finished the album in 2019.

Head here for more info in advance of Rejoice’s 20th March release, check out the artwork and tracklist below. 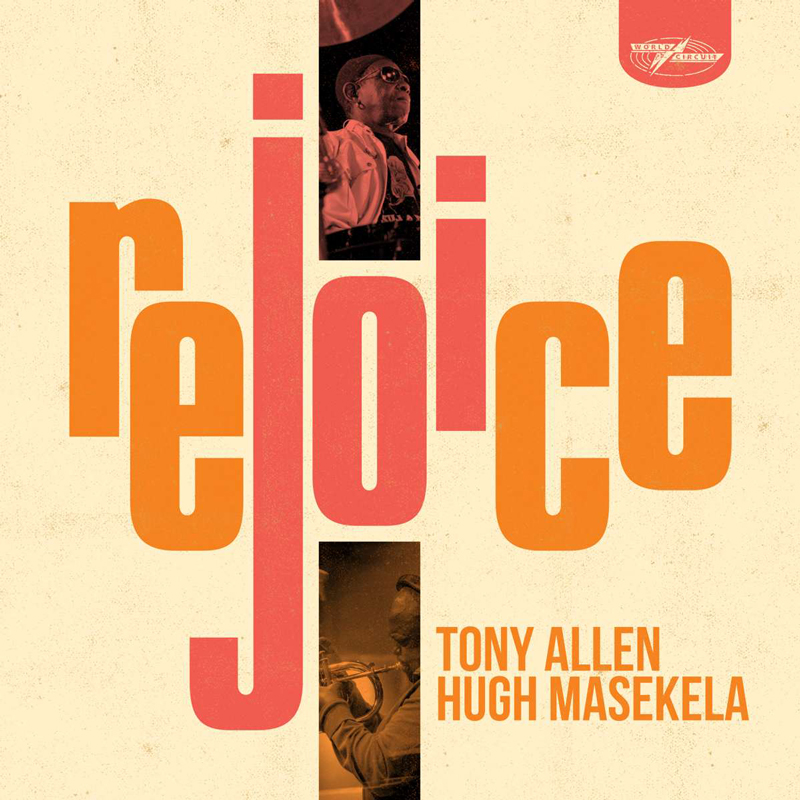 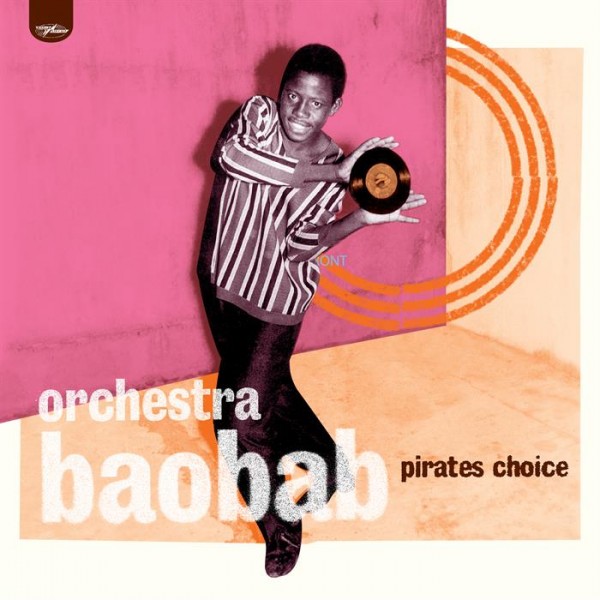 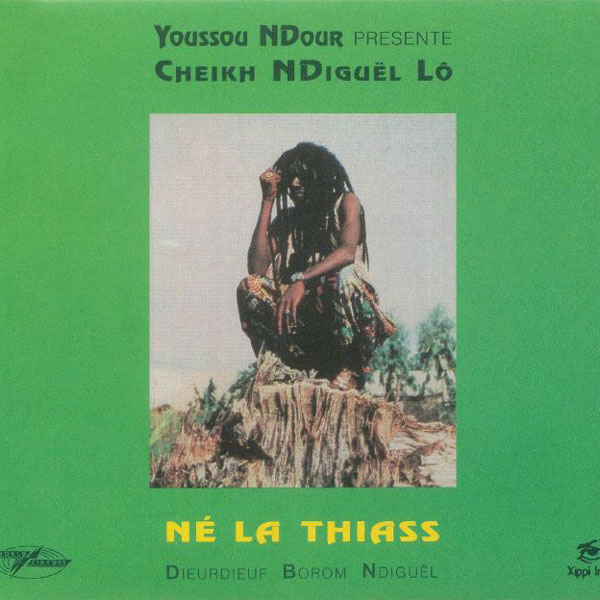 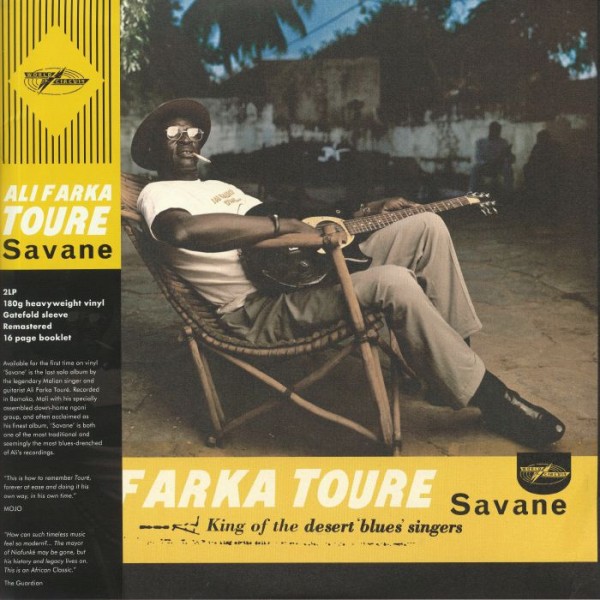