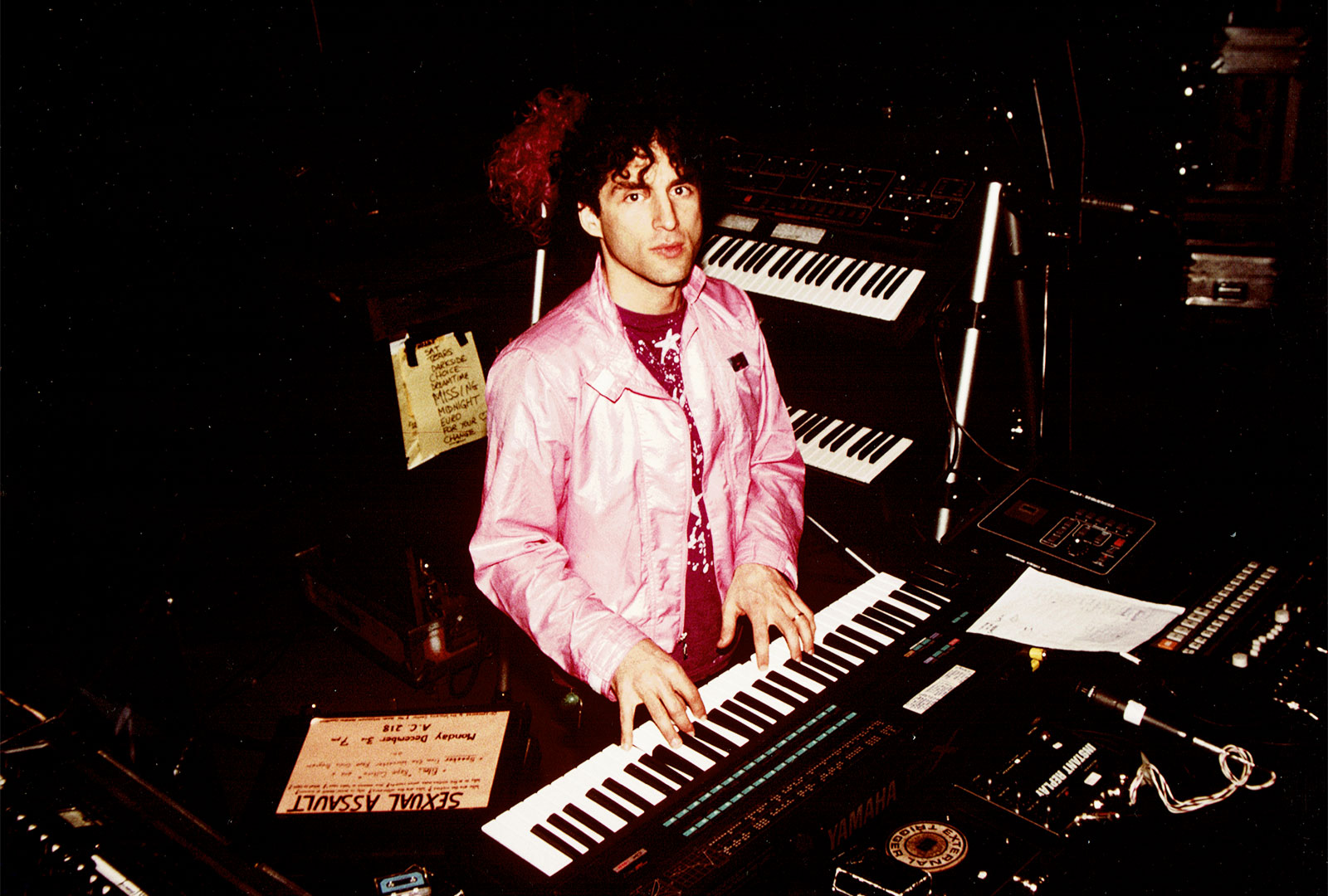 With each track inspired by a different sleep wave.

Tommy Mandel’s 1948 album Music For Insomniacs is being reissued for the first time via Invisible City Editions this August, following its digital release.

Music For Insomniacs’ eight tracks were each named after and inspired by a different sleep wave – from Alpha to Zeta.

“In today’s world, it’s harder than ever to let go & find sleep. So kick back and let this pastel soundscape from the NYC synth rocker, TM™ ♪ drift you off to dreamland like it was 1984…”, says Mandel.

Originally released as a private press cassette in 1984, Invisible City Editions’ reissue of Music For Insomniacs marks the album’s first time on vinyl.

Head here to purchase a copy of Music For Insomniacs, and check out the artwork and tracklist below. 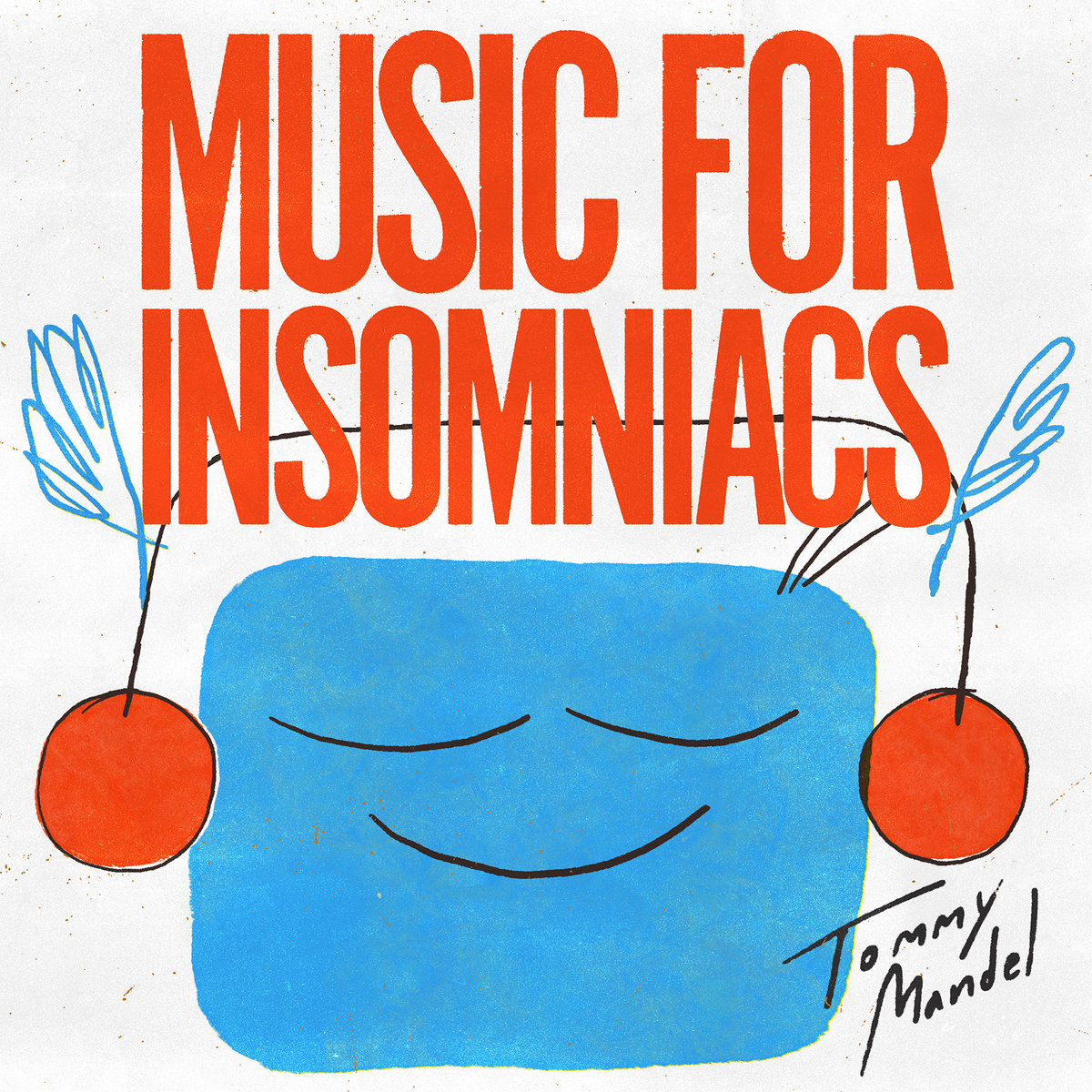 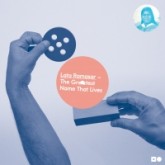 The Greatest Name That Lives 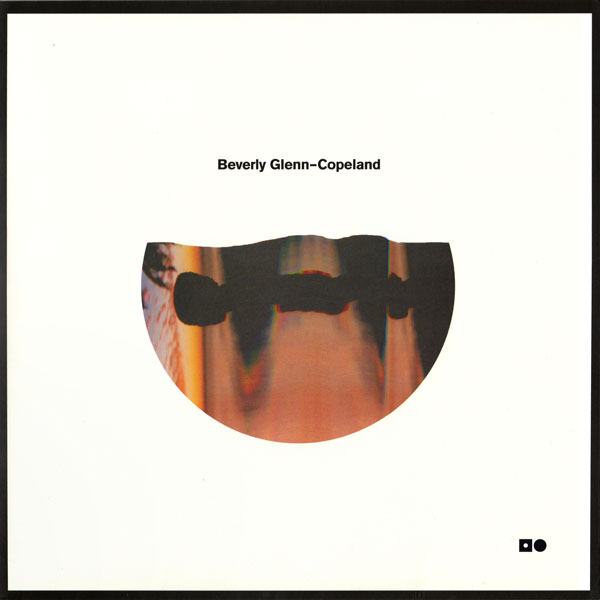 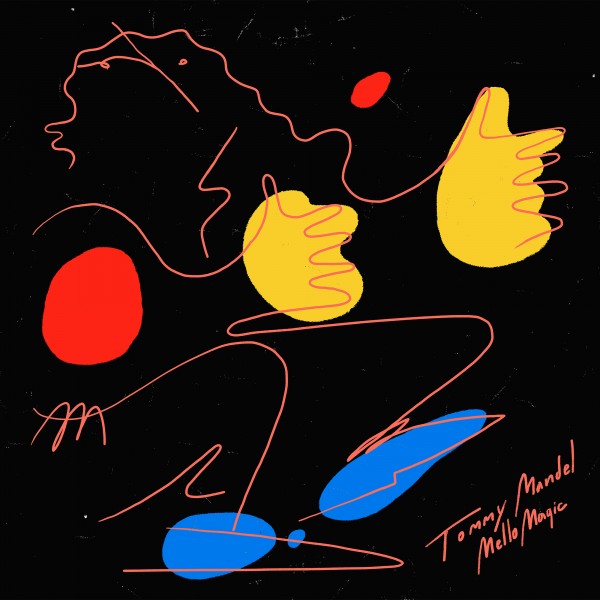