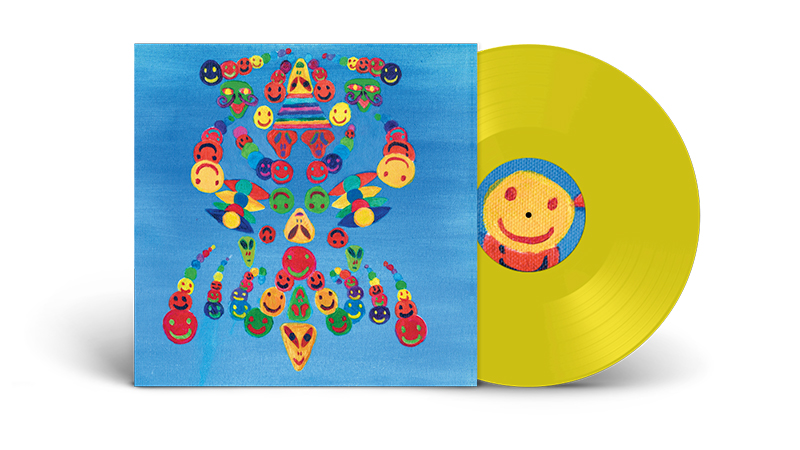 Dub Tunes follows Guerrero’s A Little Bit of Something LP on Be With Records, as well as Trevor Jackson’s System LP in 2018, which features 8 tracks taken from the same sessions when Jackson recorded his VF music and installation project F O R M A T.

Pre-order a copy of the album on standard black 12″ here and limited yellow 12″ here ahead of its 8th February release, and check out the cover below. 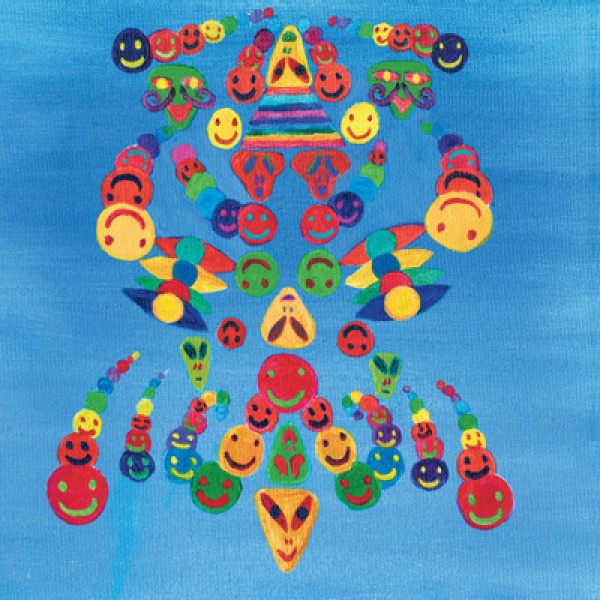