Alongside influences from video game music and new wave.

Tokyo-based duo CRYSTAL, aka Sunao Maruyama & Ryota Miyake, are releasing a new album called Reflection Overdrive, via Flau this May.

Comprised of Ryota Miyake (aka artist Sparrows) and Sunao Maruyama, the album is described by the label as: “a roller-coaster ride through time and space.”

Coinciding with the announcement the duo have shared new tracks ‘Kimi Wa Monster’ and ‘Phantom Gizmo’, with the latter described as “the ballad of a ghost robot from a dystopian landfill.”

Pre-order Reflection Overdrive here in advance of its 5th May release, check out the artwork and tracklist below. 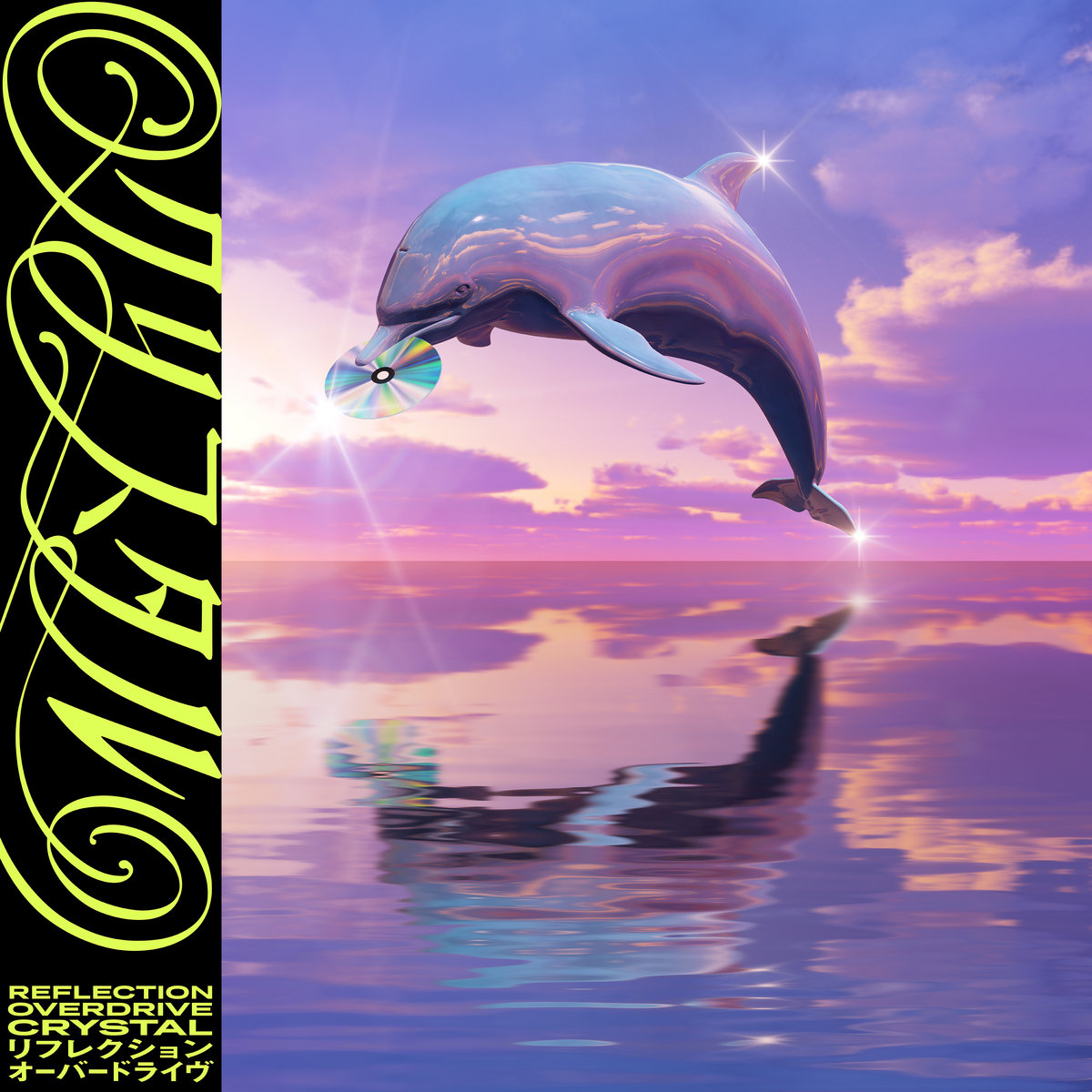 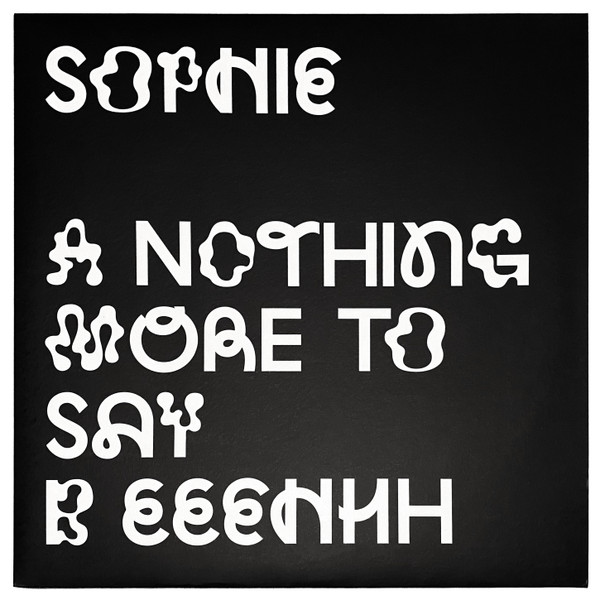 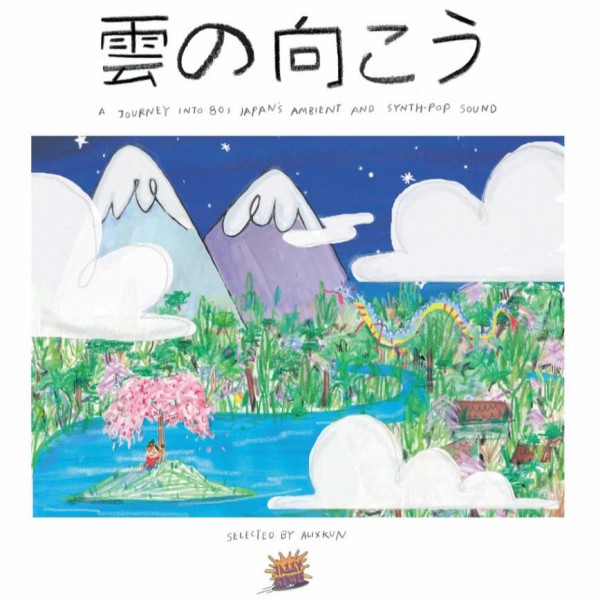 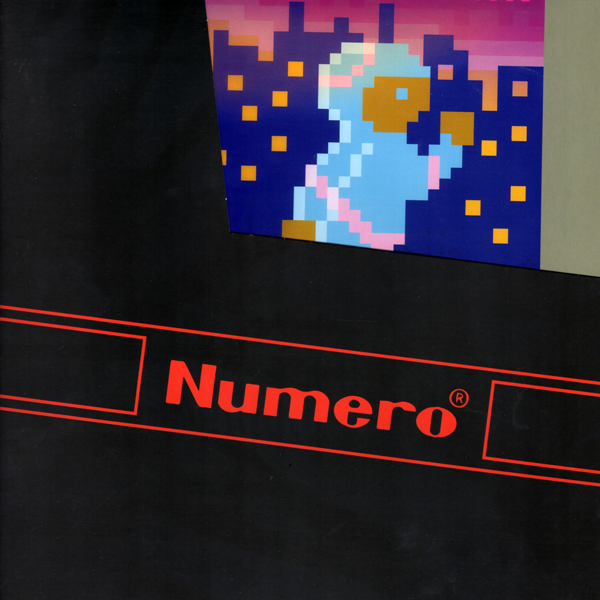