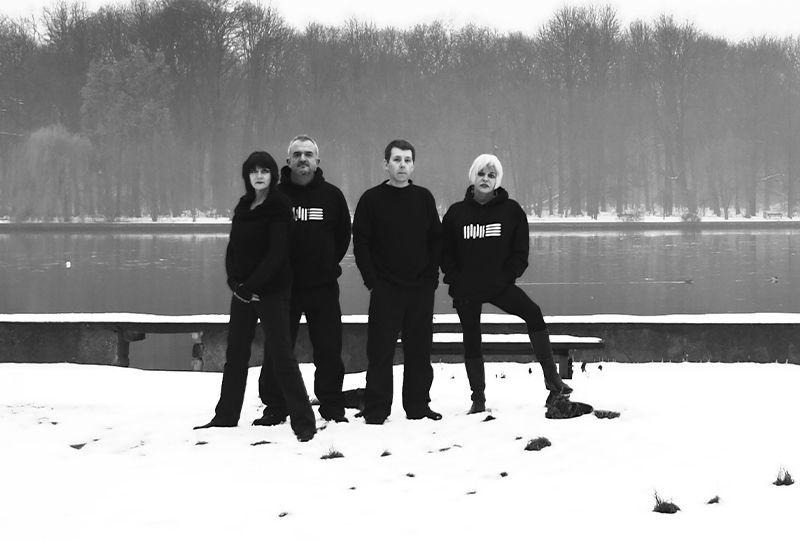 Sounds of the industrial pioneers from their reunion onward.

Mute has announced a new triple vinyl reissue of experimental group Throbbing Gristle, containing Part Two: The Endless Not, TG Now and A Souvenir of Camber Sands, released this December.

Throbbing Gristle were influenced by William S. Burrough’s belief that riot-infused sounds had the power to spark a revolution, incorporating everything from the sound of weeping of children to the crashing of heavy machinery.

The latest in a series of Throbbing Gristle reissues from Mute, the 3XLP release contains posters and will be pressed on limited edition clear vinyl.

TG Now was their first release after reforming, with the 4-track limited edition vinyl originally available for attendees of their RE-TG Astoria concert, in 2004.  Souvenir of Camber Sands is a live recording of Throbbing Gristle’s 2004 ATP Nightmare Before Christmas performance.

Head here for more info in advance of its 13th of December release, check out the cover artwork and tracklists below.

Party Two: The Endless Not

A Souvenir of Camber Sands 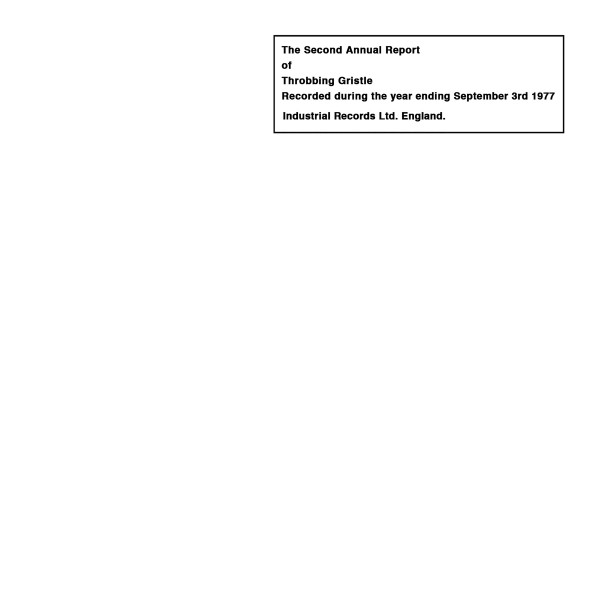 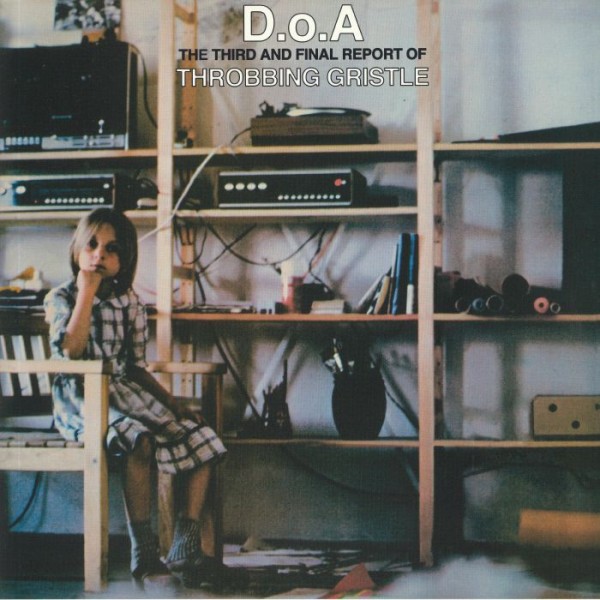 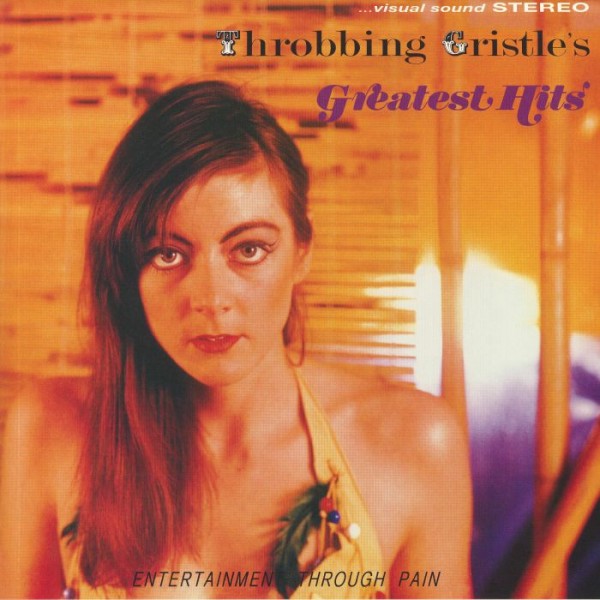