Thom Yorke releases Not The News RMX EP on 12″ vinyl 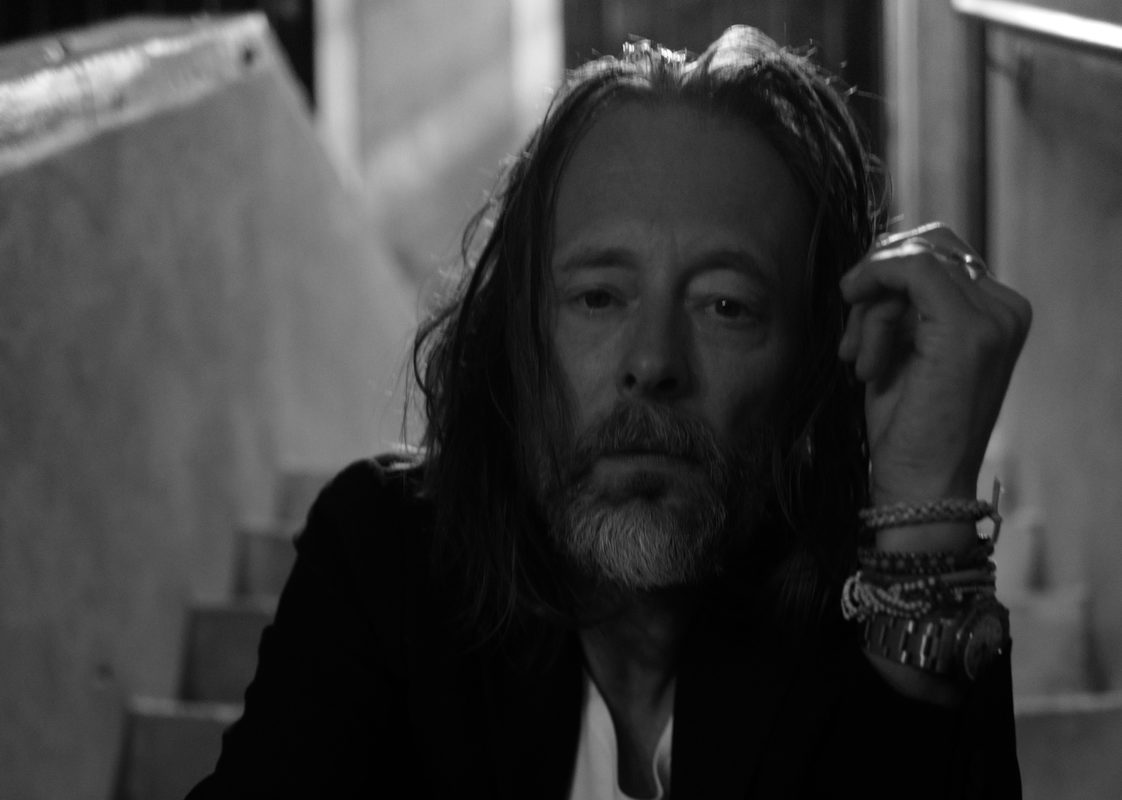 Equiknoxx, Mark Pritchard and Clark step up to remix the Anima track.

Thom Yorke has enlisted the talents of Mark Pritchard, Clark and Equiknoxx’s Time Cow & Gavsborg to remix his track ‘Not The News’, which appears on his latest album, Anima.

Listen to all three remixes, plus an ‘Extendo’ version of the track, now.

Anima was released back in July via XL Recordings, accompanied by a short film from Paul Thomas Anderson. The album and the short film are out now.

Not The News RMX EP is out now on 12″ vinyl and digital formats. Head over to XL Recordings to find out more. 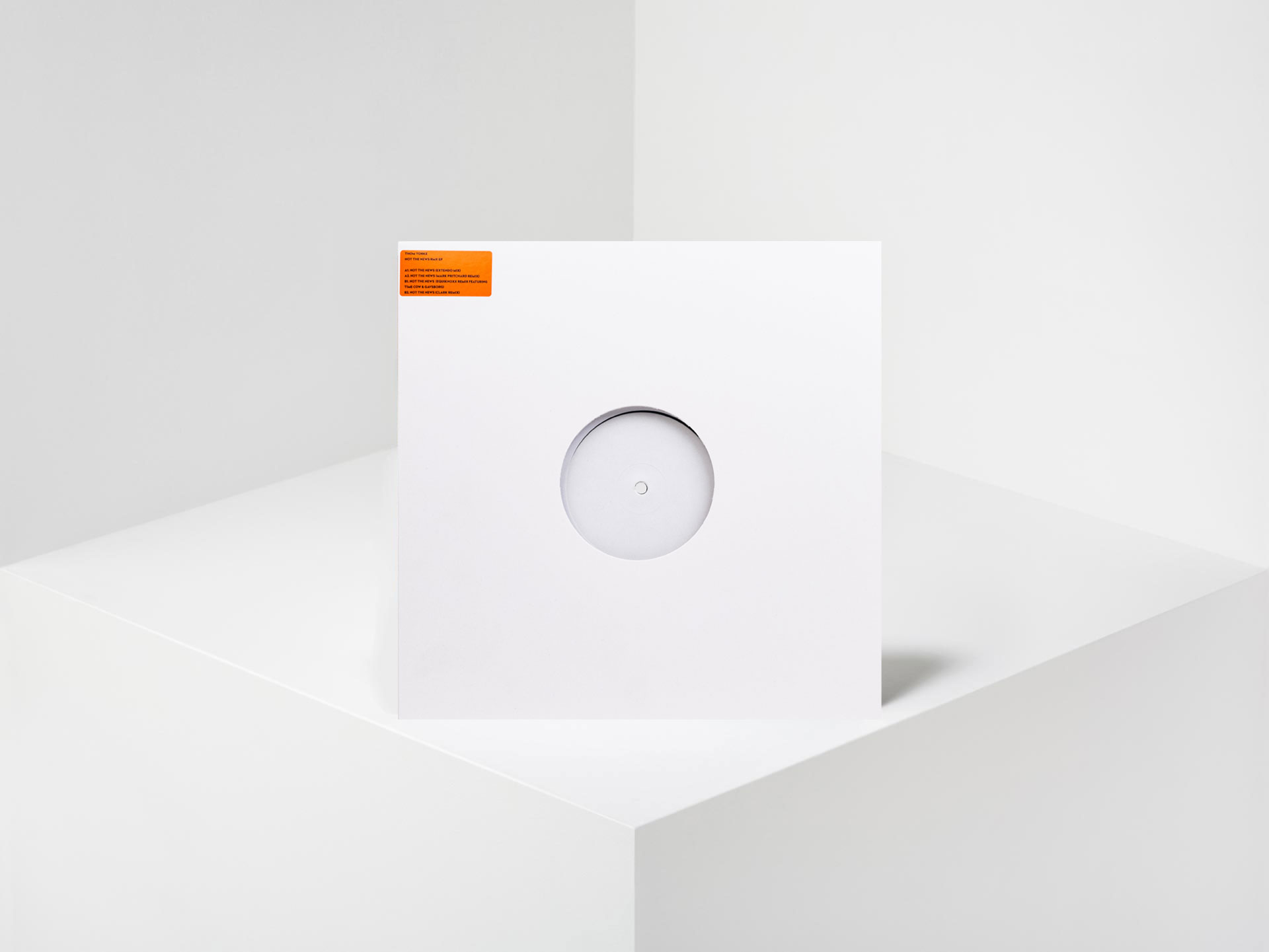