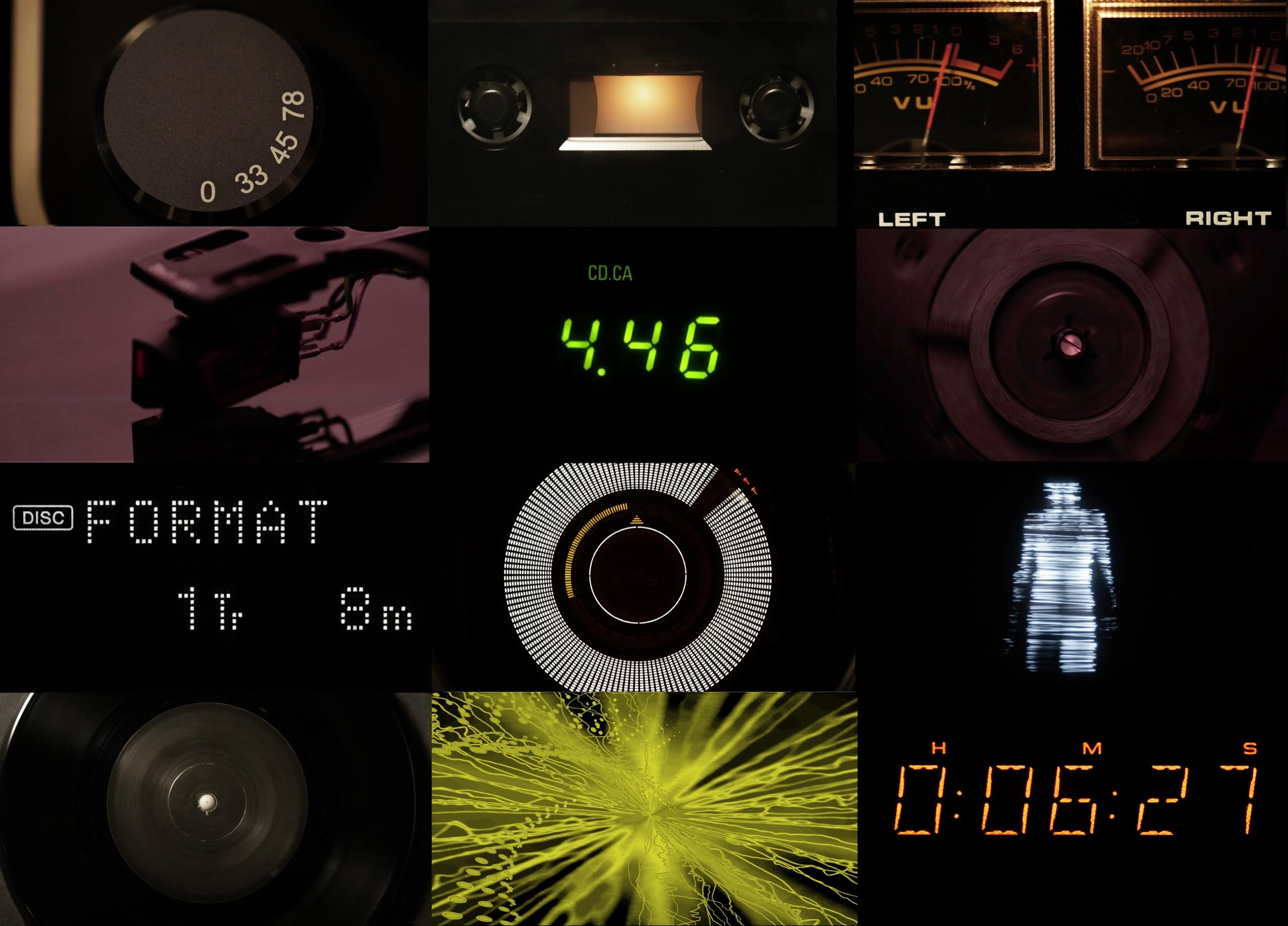 One album – 12 tracks. Each track released on a different physical format.

From 27 February – 2 March 2015, an accompanying exhibition will take place at The Vinyl Factory Space at Brewer Street Car Park, Soho, offering people the first chance to listen to the album in full, see and purchase the limited edition formats and also experience a new audio-visual artwork by Jackson.

The limited edition formats will be available to buy at the exhibition and online at www.formatvf.com.