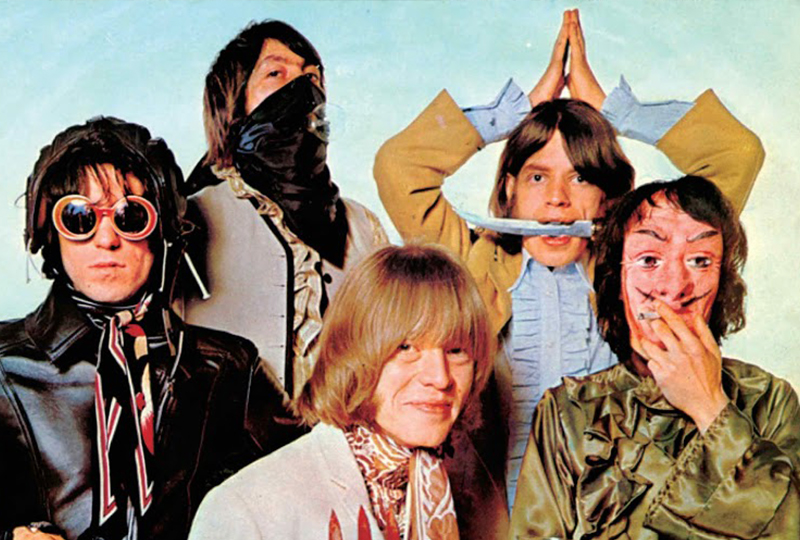 Featuring a mono ‘Sympathy For The Devil’ 12″ with graffiti etched B-side and 1968 Flexi Disc of a Jagger interview.

The Rolling Stones’ seminal 1969 album Beggars Banquet is being reissued as a new limited 50th anniversary edition, this November.

The package includes a remastered version of Beggars Banquet along with a 12″ ‘Sympathy For The Devil’ mono single with graffiti etched B-side, and Flexi Disc containing a 1968 interview with Mick Jagger, which was previously only available in Japan. 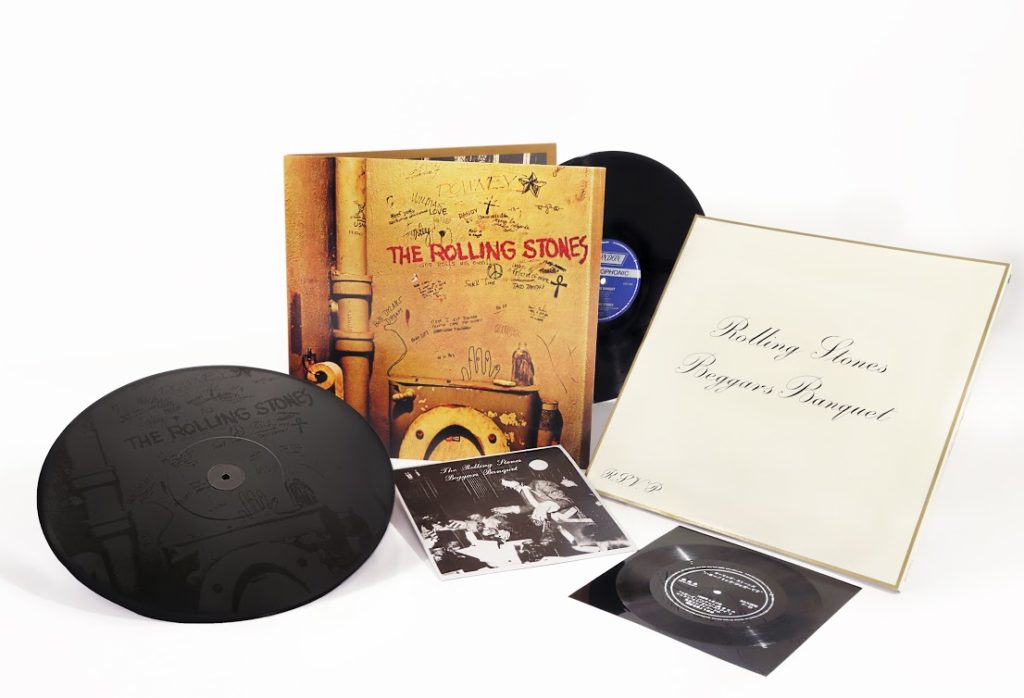 It features original album cover art, with Michael Vosse’s photograph of a vandalised restroom wall that was nixed as too offensive to use, along with an overwrap with the “inoffensive” wedding invitation art.

Pre-order a copy here ahead of its 16th November release, watch a ‘Street Fighting Man’ lyric video and check out the track list below.

1. Sympathy For the Devil
2. No Expectations
3. Dear Doctor
4. Jigsaw Puzzle

‘Sympathy For the Devil’ (mono) 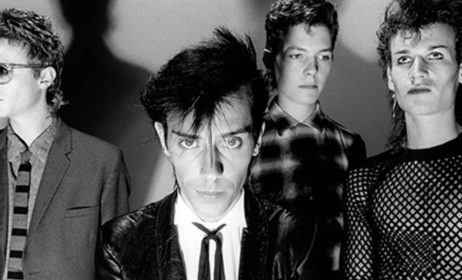 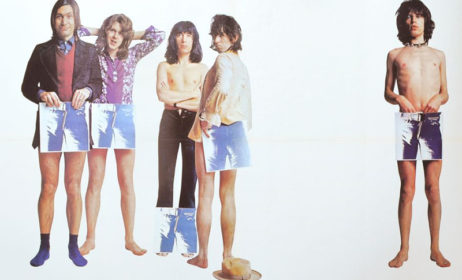 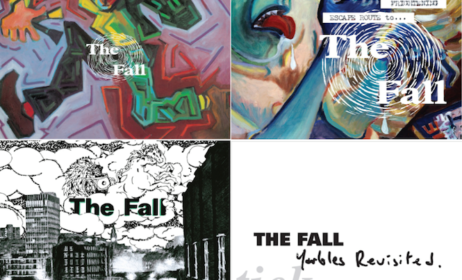 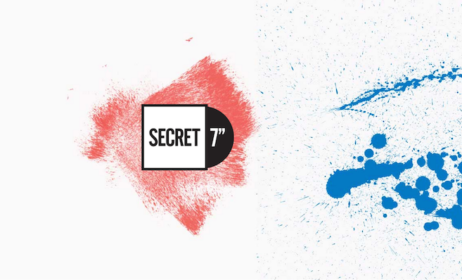