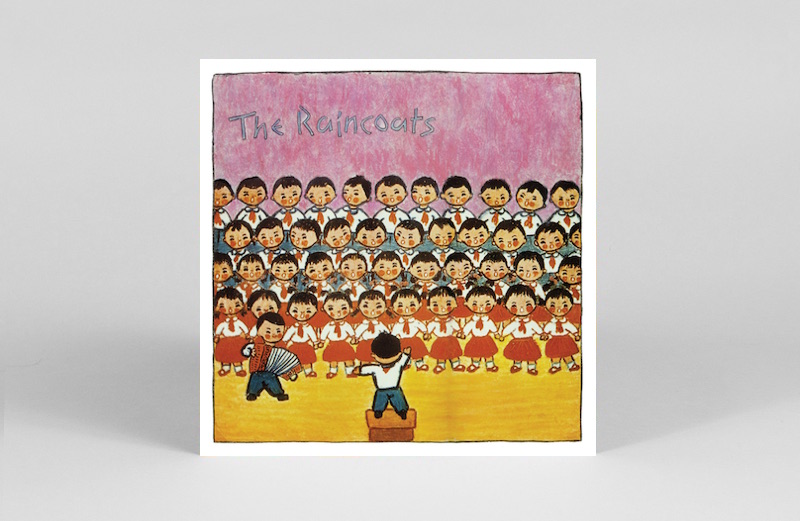 The Raincoats’ self-titled 1979 debut album will be reissued on vinyl, via We ThRee this October.

“When you have a group like the Slits, the Raincoats, the Mo-dettes, the Delta 5 – this was literally unprecedented,” says Vivien Goldman, the punk historian, musical contemporary and journalist who covered the band’s emergence in the late ’70s.”At the time, when the pioneers began, there was an empowered feeling in the air.”

The 40th anniversary edition has been remastered from the original tapes and pressed onto marble vinyl, and features limited edition prints from founding members Gina Birch and Ana Da Silva.

Head here for more info ahead of its release on 4th October, and check out the tracklist below.