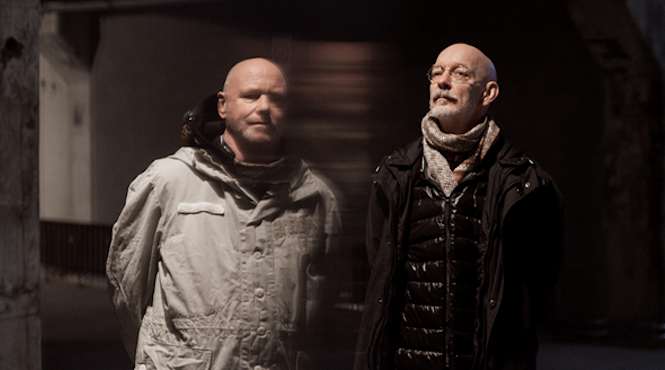 Roger Eno joins the duo for their “most ambient album yet.”

Described by Alex Paterson as “a protest album in reverse”, The Orb’s 16th album COW / Chill Out, World! will be released by Cologne techno institution Kompakt Records on 14th October.

An active call for passivity, advocating for calm in dangerous times, COW / Chill Out, World! was recorded in just six months, aided in part by the duo’s relentless touring schedule, an ability to grab field recordings on the go, and hone new textures and atmospheres in front of live audiences. You can stream it in full below:

As Thomas Fehlmann explains: “Our concerts consist mostly of non-verbal communication and improvisation – a fertile process that we’ve brought to the studio, where we operate with very simple rules of engagement (in this case ‘ambient’) and go wherever the flow takes us.”

Joined by occasional Orb member Youth and the legendary Roger “Reverend” Eno, the album ebbs and flows like the (aptly named) River Eno itself, drawing on a sense of fractured nostalgia, without a little fluffy cloud in sight.

COW / Chill Out, World! has been packaged in a minimal sleeve courtesy of The Designers Republic and is released on vinyl, CD and digital via Kompakt on 14th October. 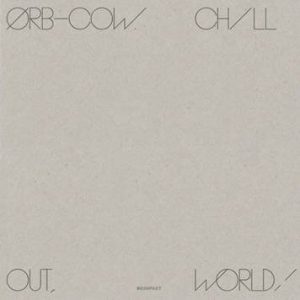 Catch The Orb on tour in the UK this winter: