1971 horror soundtrack The Nightcomers is coming to vinyl 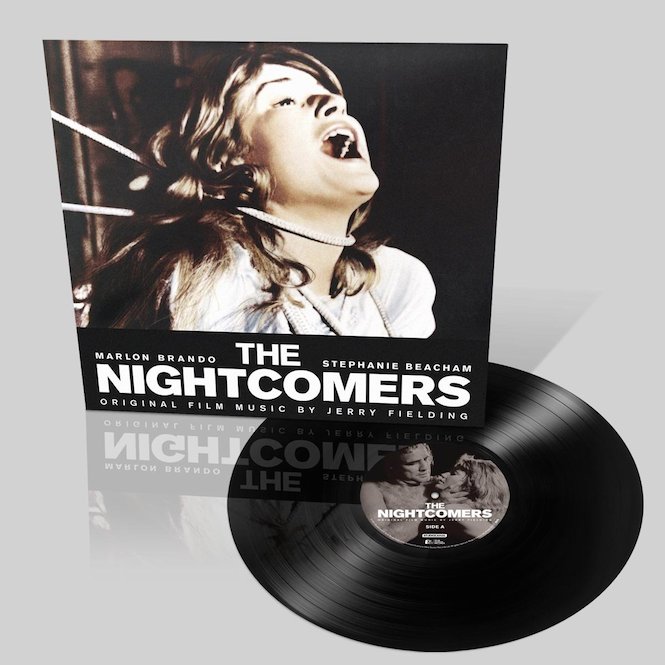 One of Jerry Fielding’s finest moments.

The soundtrack to gothic horror flick The Nightcomers will make its vinyl debut, 45 years on from the film’s original release.

The film attempts to tell the story of what happened before the events of Henry James’ classic The Turn of the Screw. Some critics objected to its premise for threatening the ambiguity of the novel. Still, three time Oscar nominee composer Jerry Fielding delivered a perfectly pitched score for the movie, paying tribute to 19th century baroque music, in what many consider to be one of his best works.

Previously only available on CD, Fielding’s soundtrack will now receive a vinyl release through Silva Screen Records. The film’s poster of a naked Marlon Brando and Stephanie Beacham has been reproduced for the edition.

Due in mid-September, pre-order here.