With a cameo from Emma-Jean Thackray.

The Diabolical Liberties, aka Rob Gallagher and Alex Patchwork, are releasing their debut album High Protection & The Sportswear Mystics, via On The Corner this November.

Produced and recorded in sheds, train platforms, tubes, and a cafe, High Protection & The Sportswear Mystics explores elements of post-punk, electronica, jazz, blues, boom-bap, and breakbeat – as well as the sounds of hitting a plastic drainpipe.

It follows On The Corner’s release of Planet Battagon’s Trans​-​Neptunia album.

Pre-order High Protection & The Sportswear Mystics here in advance of its 13th November release, check out the artwork and tracklist below. 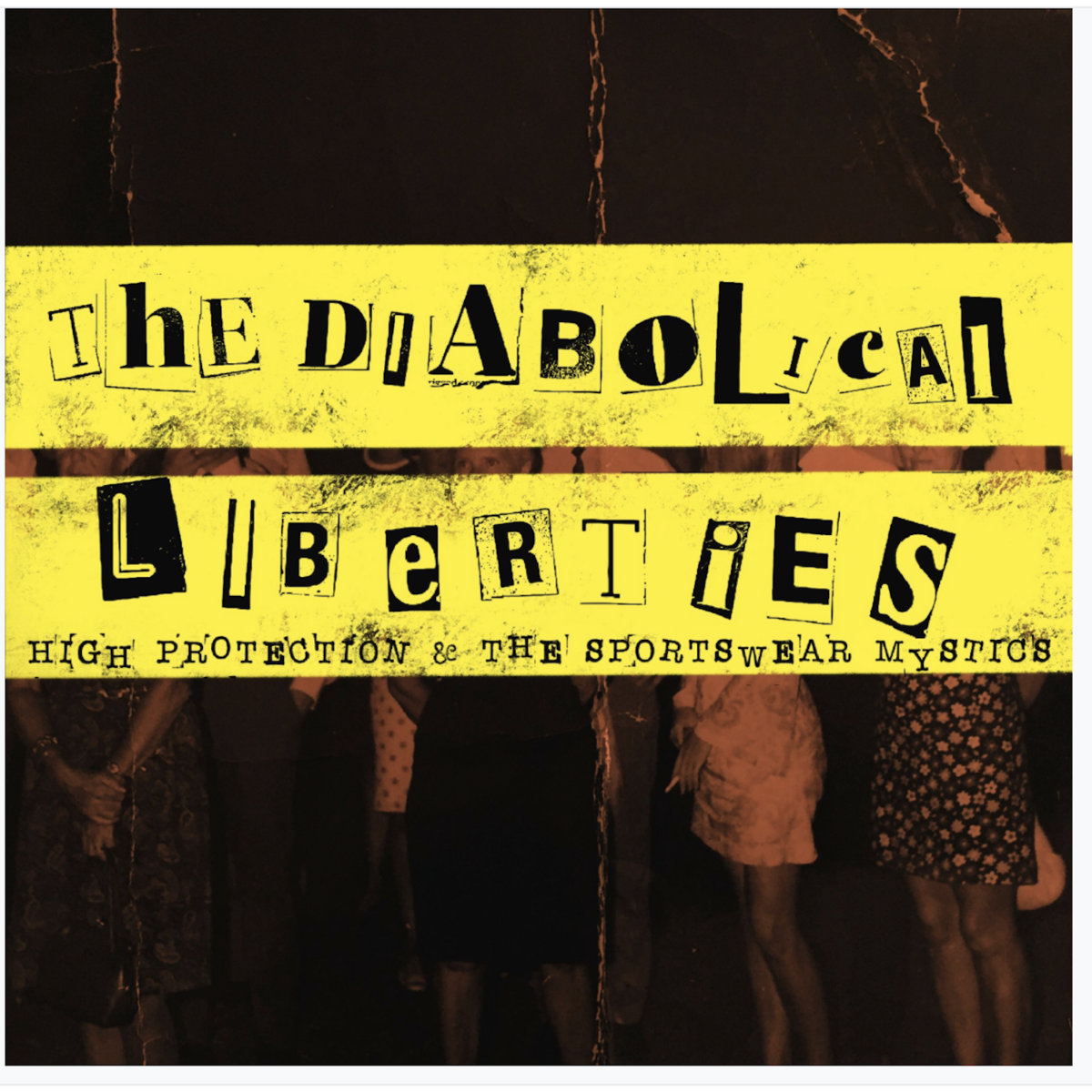 1. Bigger Than You
2. Shopping Trolley Voodoo
3. High Protection featuring Emma-Jean Thackray
4. Crack the Skies of America
5. Sliders
6. Dancing Out My Modern Mind
7. Fix My Battery
8. Then We Were Money
9. Rudeboys in Outa Space
10. Strange World
11. Chicken Run the High Street 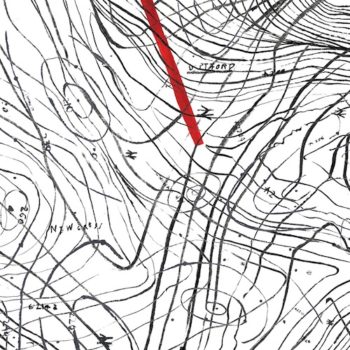 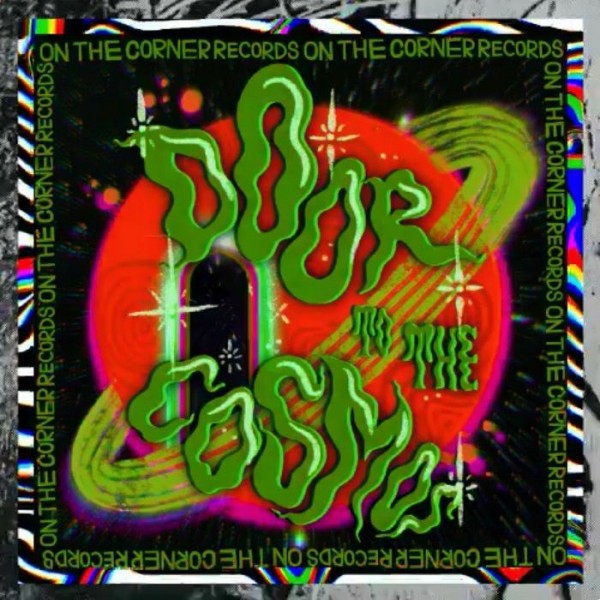 Door To The Cosmos – On The Corner Dancefloor Sampler 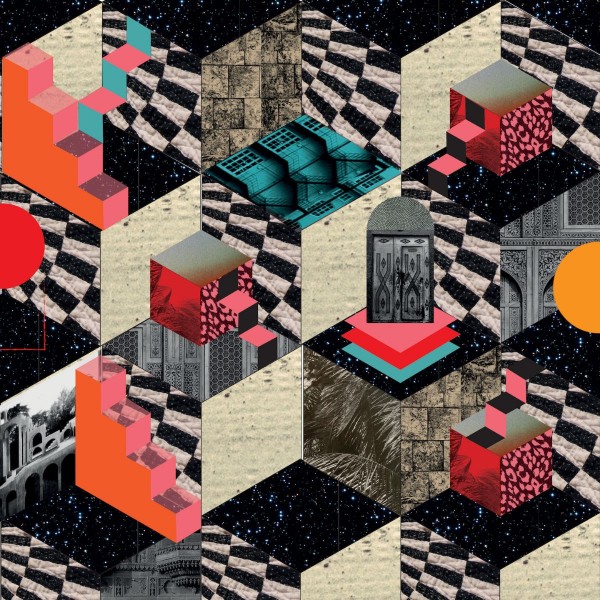