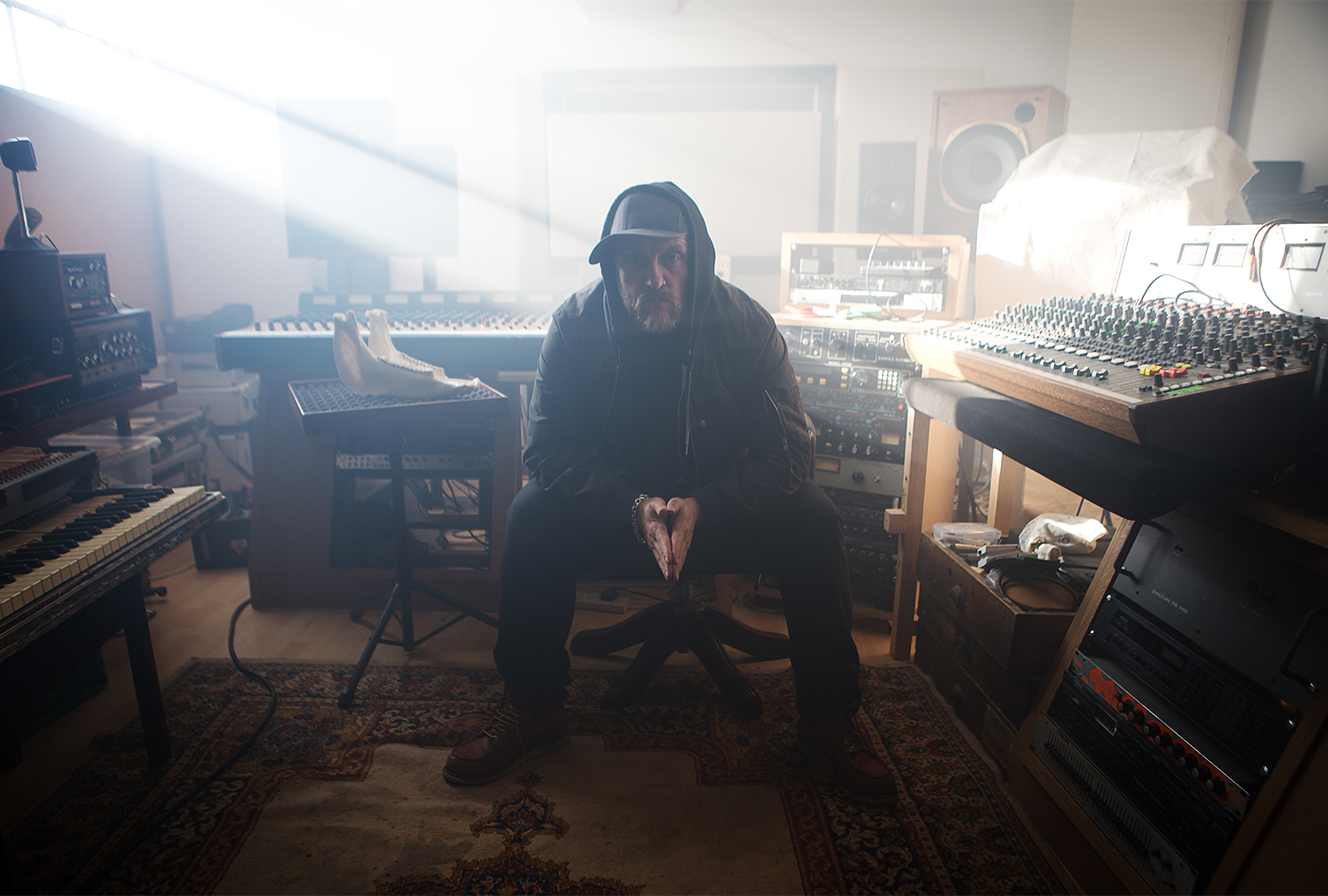 The Bug, aka Kevin Martin, is releasing a new album titled Fire, via Ninja Tune this August.

“I used to think I wanted to bury myself in NOW, reality, sensation, information but as time’s gone on I’ve realised I want to actually make a parallel world in sound,” explains The Bug. “The studio gave me an escape from just how fucked up the world was last year.”

Fire follows his Return to Solaris album under his own name — one of our favourite records of June.

Pre-order Fire here in advance of its 27th August release, check out the artwork and tracklist below. 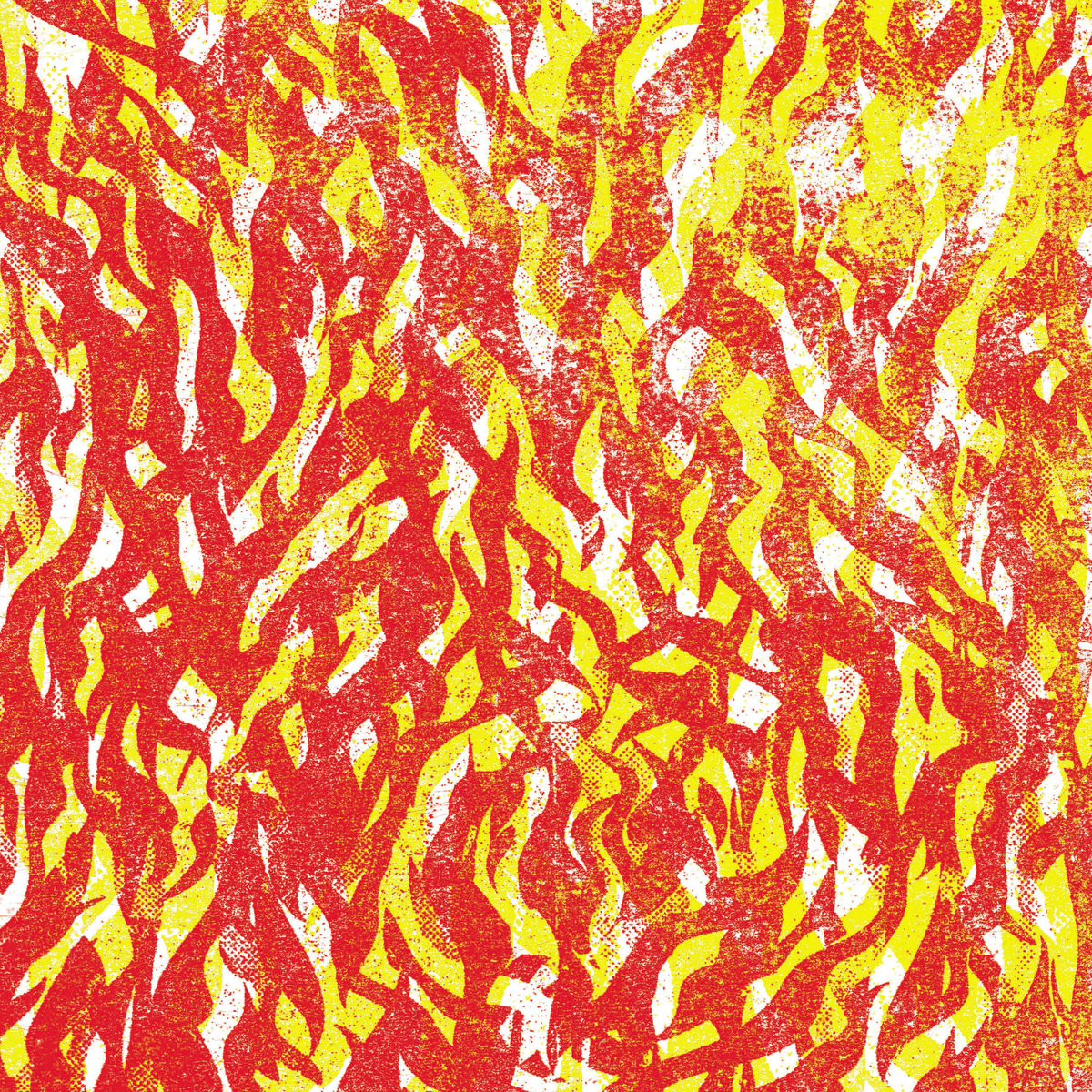 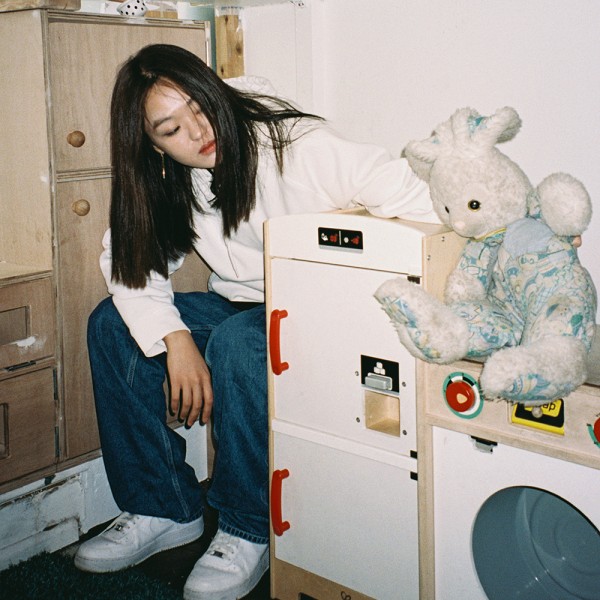 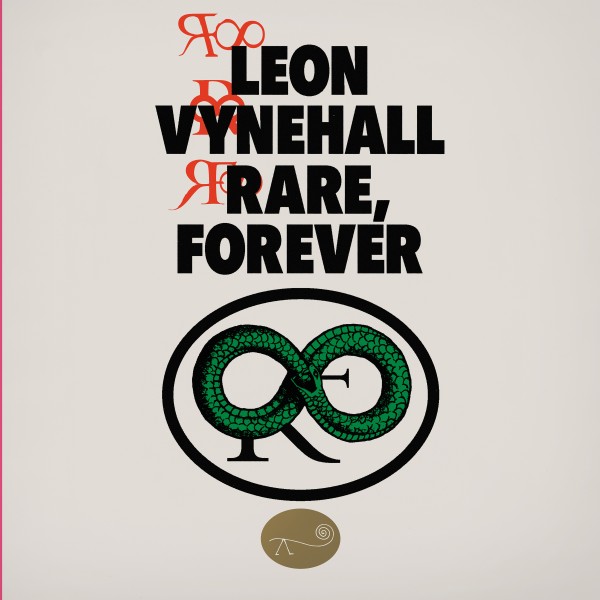 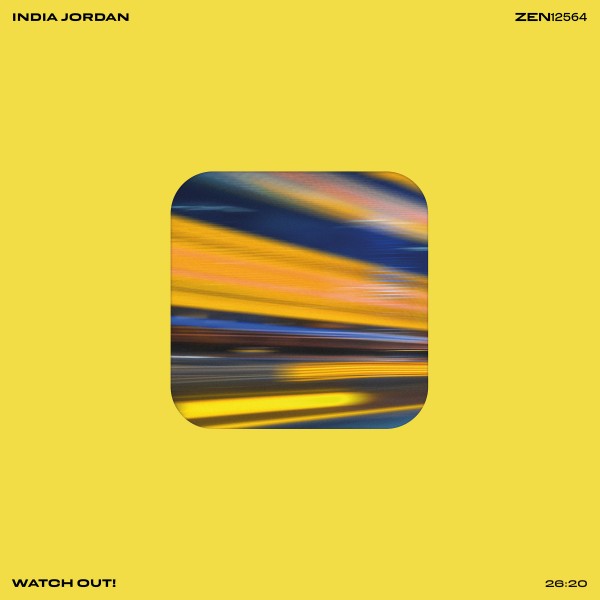