The Breeders to reissue four albums on vinyl 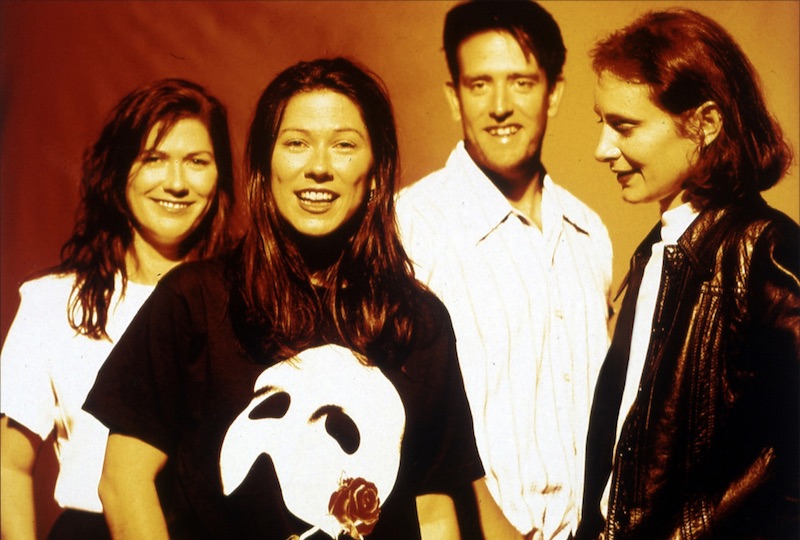 Following the release of their new full-length All Nerve.

The Breeders will reissue their first four studio LPs on vinyl via 4AD next month.

Helmed by Pixies’ Kim Deal, The Breeders’s debut Pod was described by Kurt Cobain as one of his top three albums of all time, while the follow-up Last Splash contains the band’s hit single ‘Cannonball’.

Pre-order the reissues here ahead of their release on the 18th May, and check them out below.