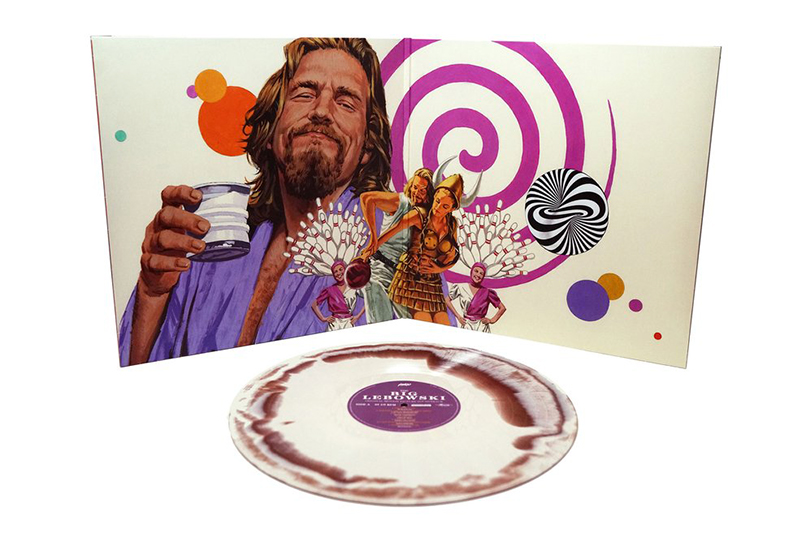 That record really tied the room together.

Mondo has announced that a 20th anniversary edition of The Big Lebowski soundtrack will be released on limited “white russian” coloured vinyl, this December.

Directed by the Coen Brothers, the cult movie stars Jeff Bridges as The Dude, who gets mistaken for a millionaire of the same name, known as The Big Lebowski. 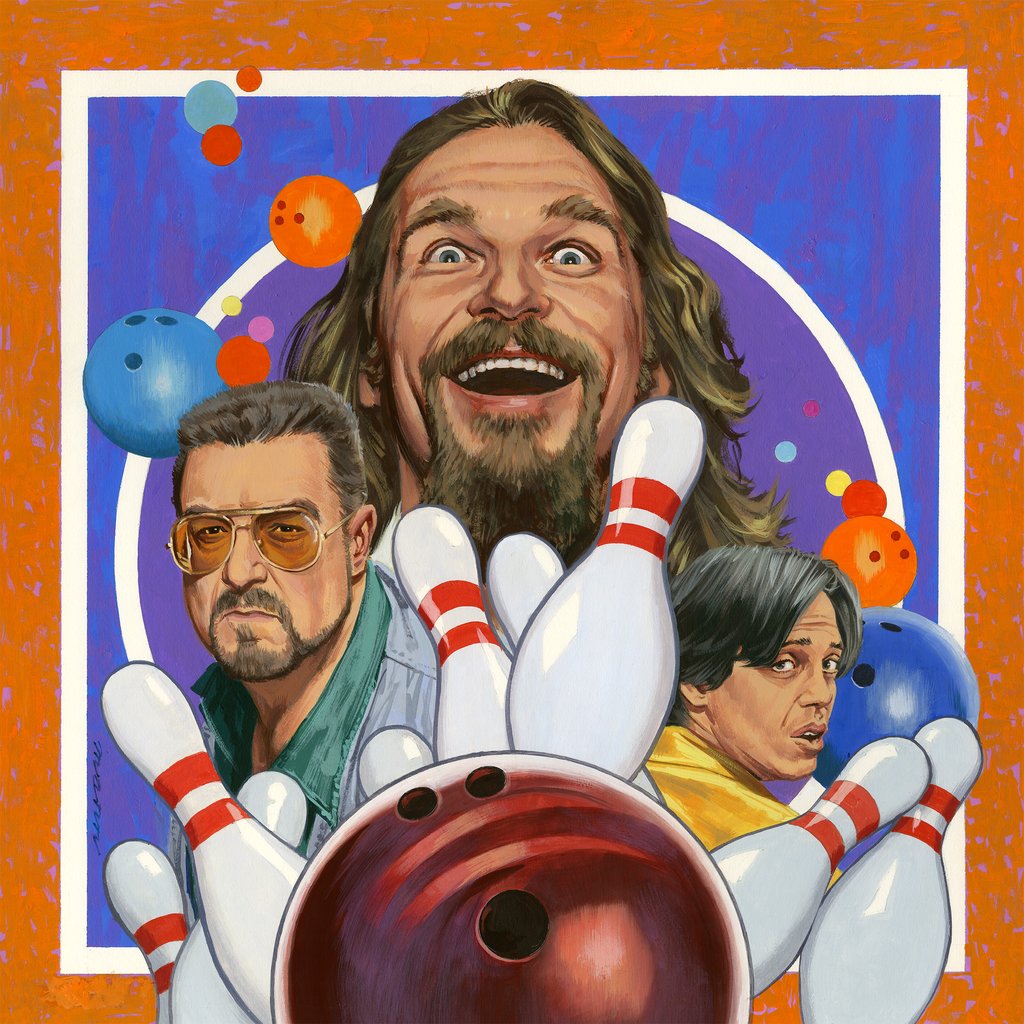 Head here for more information ahead of its on-sale date Wednesday 5th December, watch the original film trailer and check out the track list below.