The Beatles announce 50th anniversary reissue of The White Album 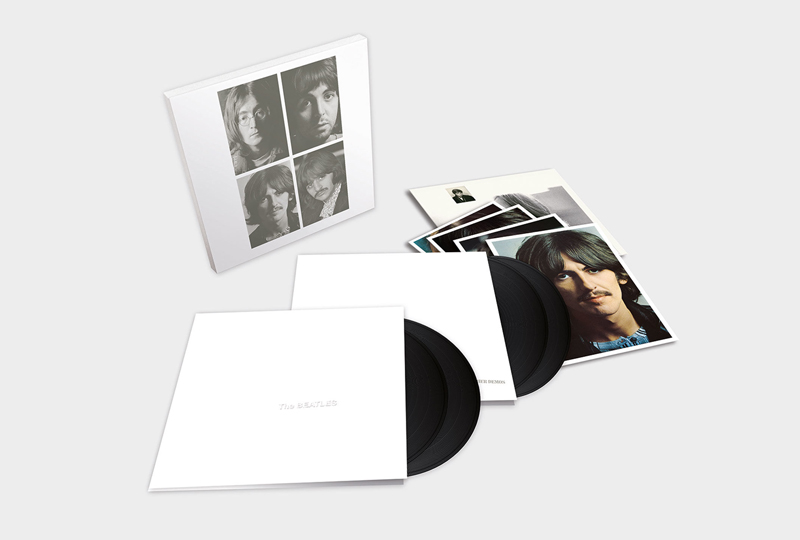 The Beatles seminal self-titled album, otherwise known as The White Album will be reissued as a deluxe box set later this year to mark half a century since the album’s release.

The reissue will feature new stereo mixes of all thirty tracks made by the son of original producer George Martin and sourced directly from the original four-track and eight-track session tapes.

Half-speed cut by Miles Showell at Abbey Road Studios, the album is accompanied by 27 demo recordings made by the band at George’s house in Esher, Surrey during the last week of May 1968. The expanded CD edition of the reissue will also include 50 session takes.

The White Album will be released as both a 4xLP box set, and a standard 2xLP edition, while a set of 50th anniversary lithograph prints are also available.

Click here to pre-order a copy ahead of its release on 9th November and watch the teaser video below.