Ten seminal KPM albums set to be reissued by Be With 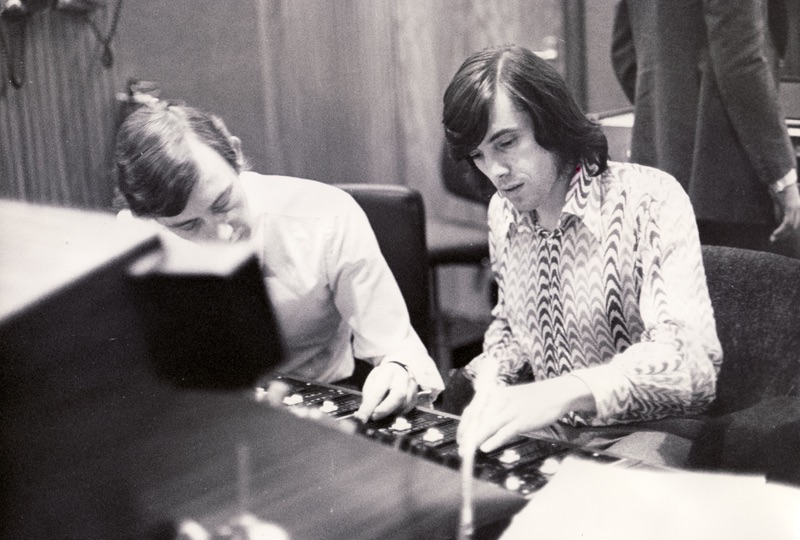 A treasure trove of library recordings.

Be With Records has teamed up with iconic TV, film and library music label KPM to release 10 classic recordings from some of the genre’s most esteemed names.

Read next: How library music became the final frontier for record collectors

Although the records have achieved holy grail status among collectors and producers (KPM’s archive has been much sampled over the years), few were ever officially released – made available instead to production studios as off-the-shelf incidental sounds and soundtracks for TV and radio.

As such, the collection traces a huge swathe of genres. As Be With writes: “Whether it’s killer soul-funk, sweet jazz-samba, skuzzed-up guitars or accidental Balearic beauty, these records include some of the most innovative work from some of the most talented composers and musicians of the 20th century.”

All eleven albums will be released on 16th November. Click here to pre-order your copies and see the full list of releases below.

KPM & Be With Records reissue campaign: