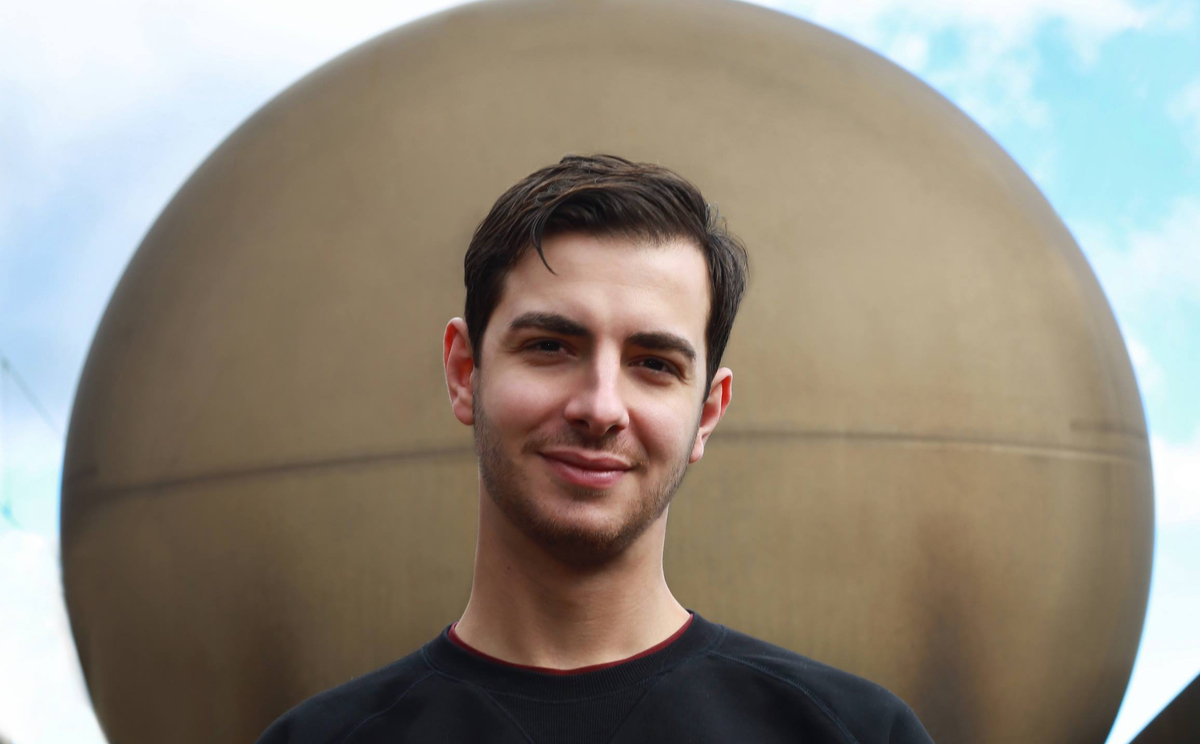 With nods to jungle and hardcore.

The new release was “made during difficult but beautiful years, facing big changes, new challenges, and sad days. Years of dealing with the complex feeling that life puts us all through.”

Stenny has won fans through his manipulation of breakbeats in his ’90s techno and IDM inspired tracks. Upsurge follows the club-orientated producer’s 2019 Stress Test 12″, also released via Ilian Tape.

Ilian Tape recently released Roger 23’s Is Demanding for a CULTURAL NEGOTIATION – one of favourite dance-floor records of March.

Upsurge will be released on the 19th of November, check out the artwork and tracklist below. 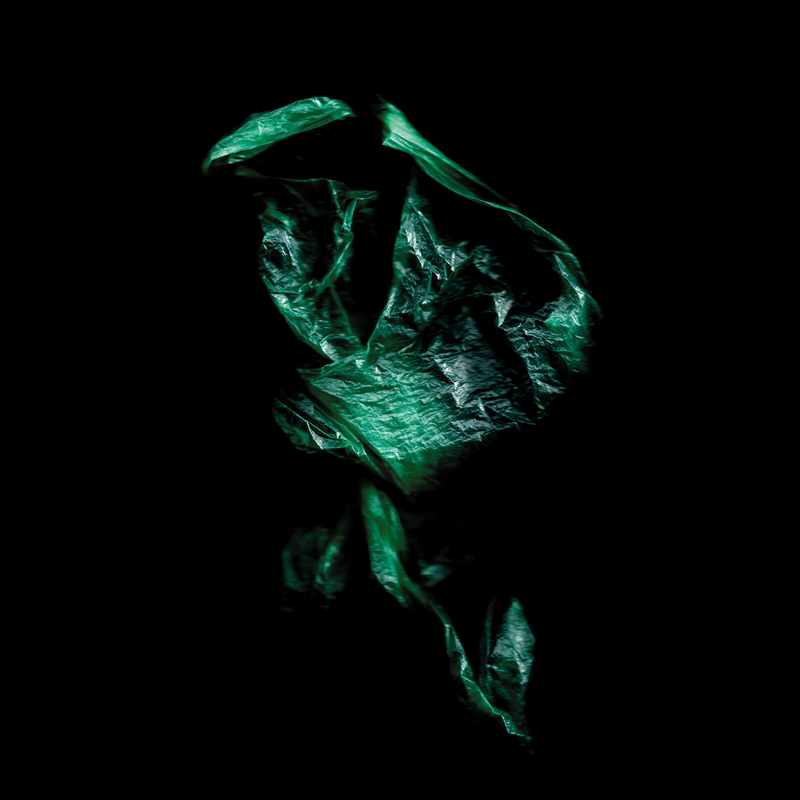