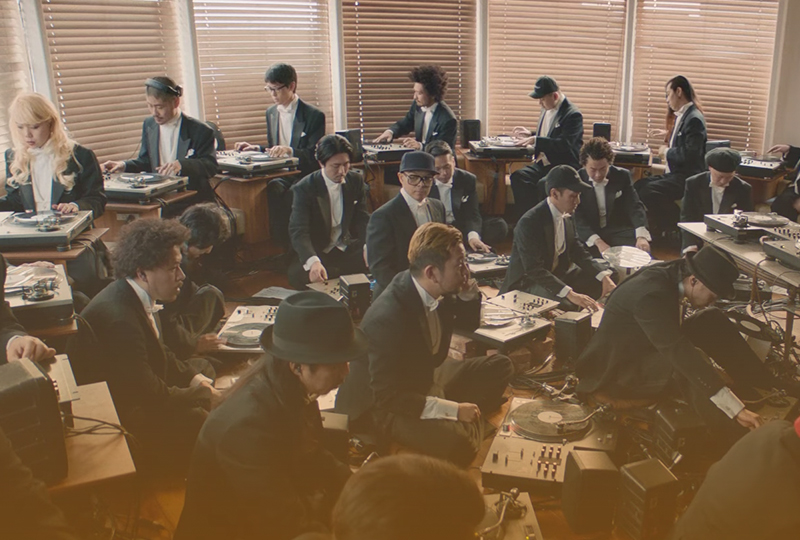 Technics has created the world’s first “turntable orchestra” in honour of Japan’s annual “Record Day”, which celebrates when LPs were first released in 1948.

Read more: Explore the mechanics of a turntable with these 3D animations

The Philharmonic Turntable Orchestra is comprised of thirty-one DJs, who used a Technics SL-1200 and eight classical recorsds, including the first 12″ ever released: Nathan Milstein and the New York Philharmonic Orchestra’s rendition of Mendelssohn Concerto in E minor.

No word on if they’ll take their scratching symphony on the road though.

Check out the group in action below.