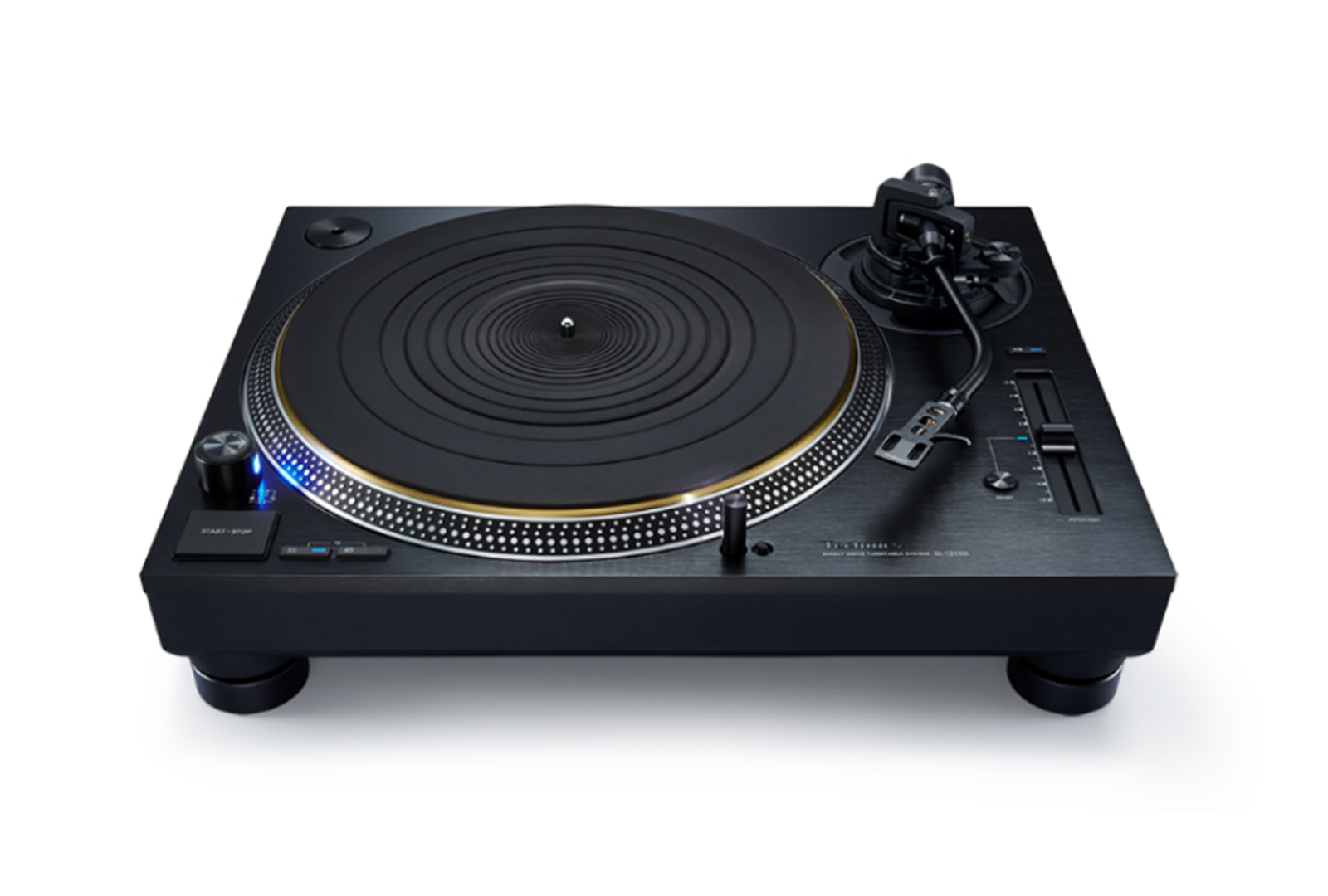 Technics is releasing a new version of its SL-1210G turntable, this October.

A twin sister to its SL-1210GAE limited edition turntable, the SL-1210G incorporates audiophile level technology in a range that sits below its Reference class.

“We learned from the huge success of the limited edition SL-1210GAE, which was launched in June 2020 and almost immediately sold out,” says European Technics Product Manager Frank Balzuweit.

“We realised there was high demand for a ‘regular’ black version of this flagship 1200 Series model. In its striking black finish, the new SL-1210G possesses genuine elegance.”