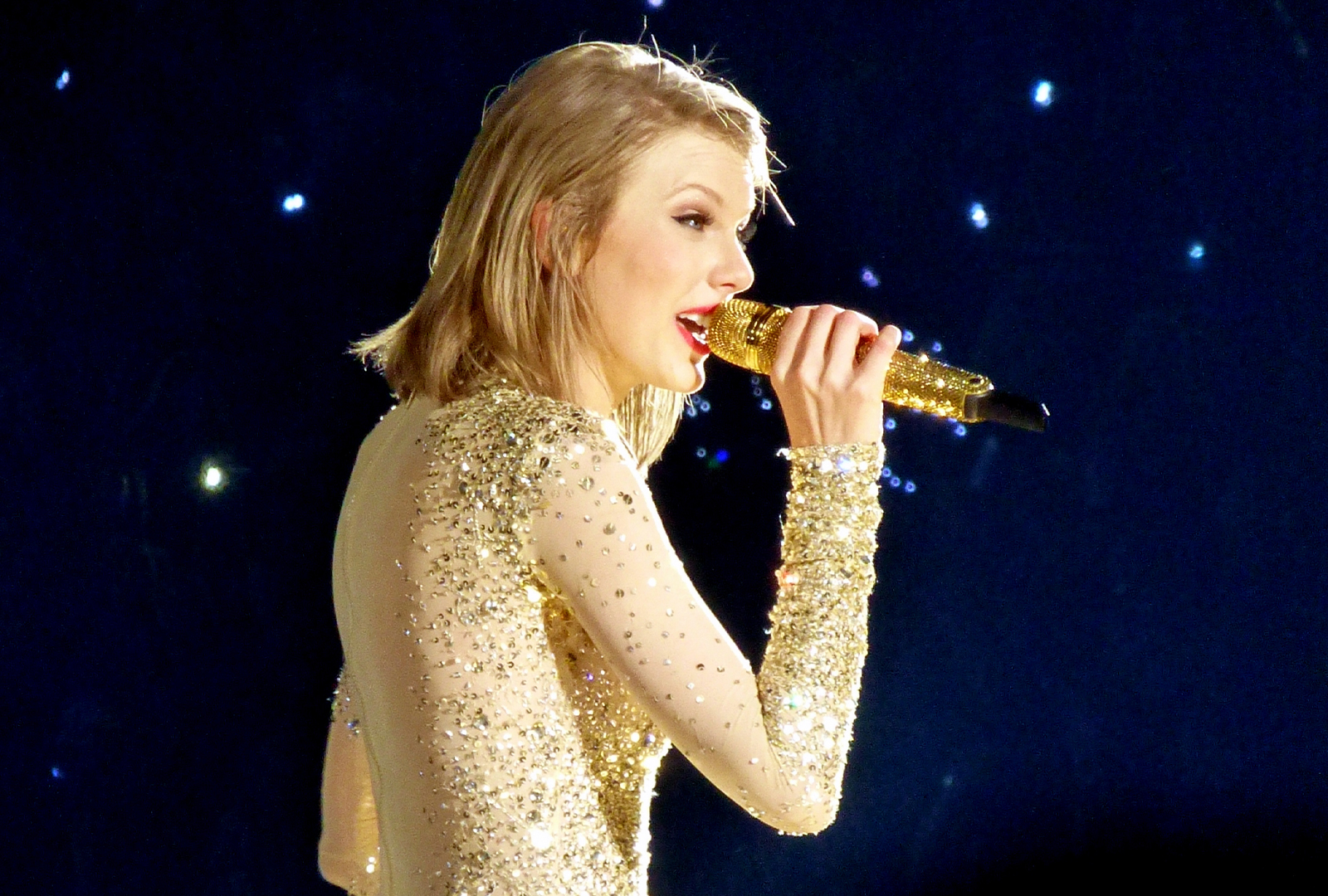 Taylor Swift’s latest album evermore has broken the record for highest number of vinyl albums sold in a single week in the US, since modern-era data reporting began in 1991.

According to MRC Data, over 40,000 copies of evermore were sold in during the first seven days following its release, overtaking Jack White’s Lazaretto, which sold 40,000 copies in 2014.

The figure includes pre-sales from its announce date in December 2020.

Swift’s previously released album, Folklore, also reached record highs in the UK, becoming one of the fastest selling albums of the century.

Both point to the continuing global popularity of vinyl, with US vinyl sales growing by 28.7% in 2020, and outselling CDs for the first time since 1986.