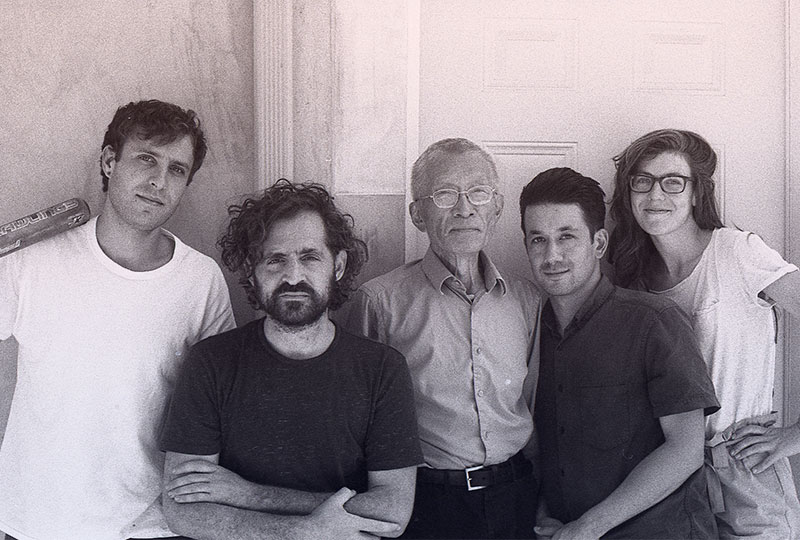 RVNG Intl. has announced the 14th instalment of its FRKWYS series, an album by Tashi and Yoshi Wada called Nue, which will be released this September.

“The guiding concept behind [FRKWYS] is to bring contemporary electronic artists together with their creative fore-bearers of sorts and allow them to collaborate as inspired,” explained RVNG Intl. founder Matt Werth to FACT.

Though Tashi and Yoshi – an early member of interdisciplinary art movement Fluxus – frequently perform together, the album marks one of the few occasions they have recorded music in a studio setting. 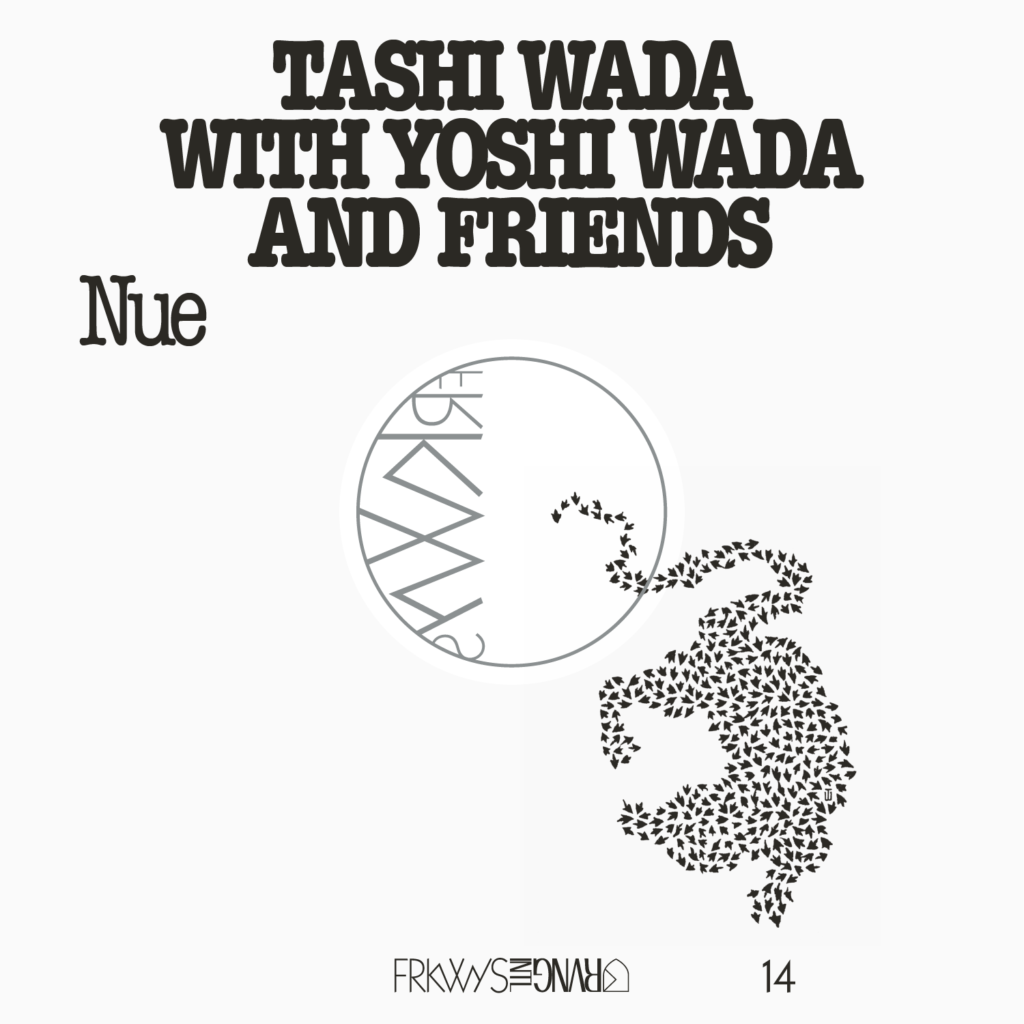 “Nue is a vision, an endless night of dreams, and a personal history of sorts, full of joys and demons,” shares Tashi.

Pre-order a copy of Nue here ahead of its 24th September release, watch the vide for ‘Fanfare’ and check out the track list below.