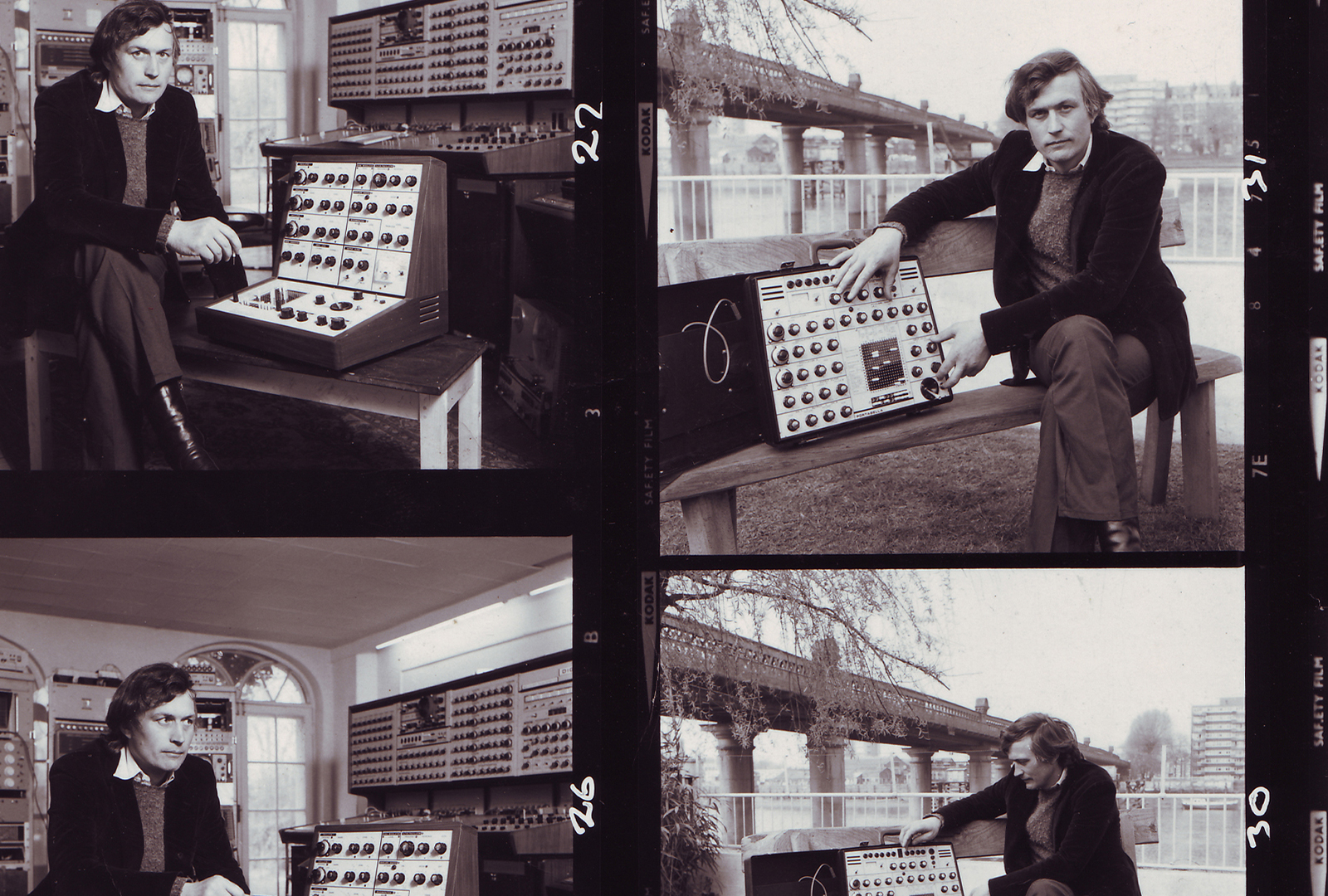 Written by Ian Helliwell, Tape Leaders aims to shine light on the innovation of early electronic artists, with an an A-Z compendium of over 100 musicians including Brian Eno, Janet Beat, Roy Cooper, Donald Henshilwood, William Burroughs, and Daevid Allen.

The book also touches on the BBC Radiophonic Workshop and EMS, as well as groups that tied experimental electronics into their work.

Purchase a copy of the book here.