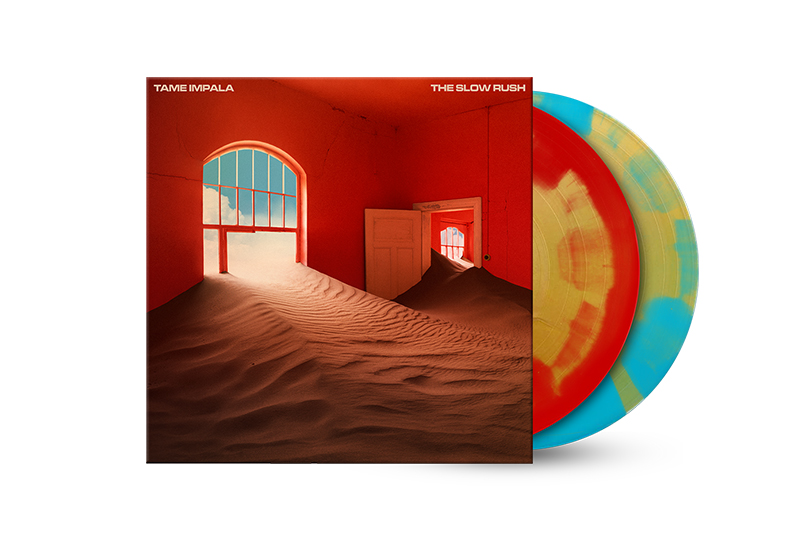 Watch the new video for ‘It Might Be Time’.

Tame Impala is releasing a new album, titled The Slow Rush, this February via Interscope.

To announce the new LP, Tame Impala has shared the video to new single ‘It Might Be Time’, which you can watch below.

Working across his studios in LA and Australia, Tame Impala founder and frontman Kevin Parker recorded, produced, and mixed the album’s tracks himself.

The Slow Rush follows Currents – one of our favourite albums of 2o15.

The new LP will be pressed on a variety of limited edition coloured vinyl.

Head here for more info in advance of its 14th of February release.

The colourful improvisations of Bráulio Amado's The Juan MacLean artwork