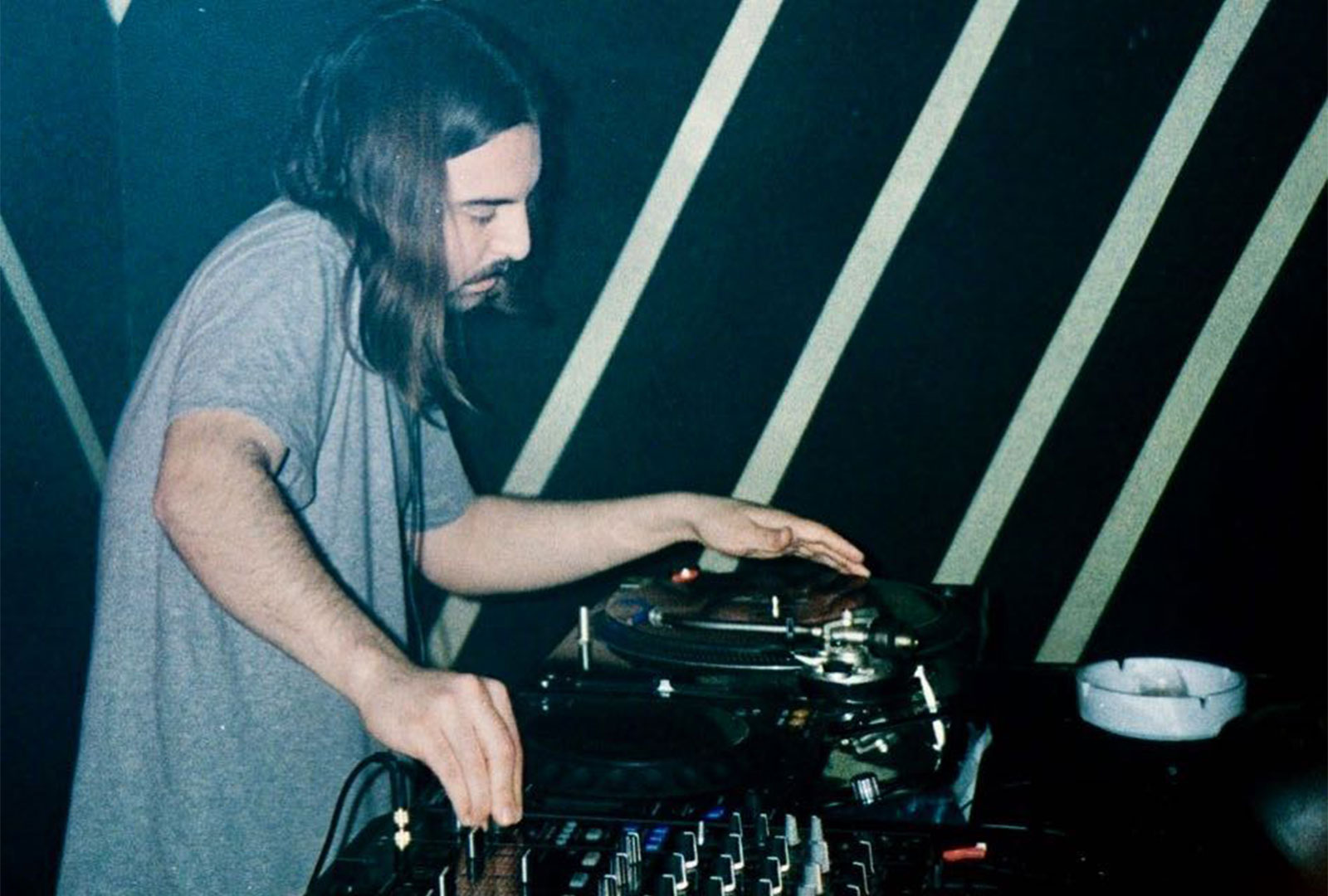 Suzanne Kraft and Adda Kaleh have collaborated as AKSK for a new album, Things We Do, released via Running Back this July.

Recorded over the course of almost seven years across Amsterdam, Bucharest and Los Angeles, the album marries Kaleh’s vocals with Kraft (aka Diego Herrera’s) productions to create “their unique print of crystalline chansons and pastels pop.”

It follows the release of Kraft’s second collaborative album with Jonny Nash, A Heart So White

Head here to pre-order a copy in advance of Things We Do’s 24th July release, check out the artwork and tracklist below. 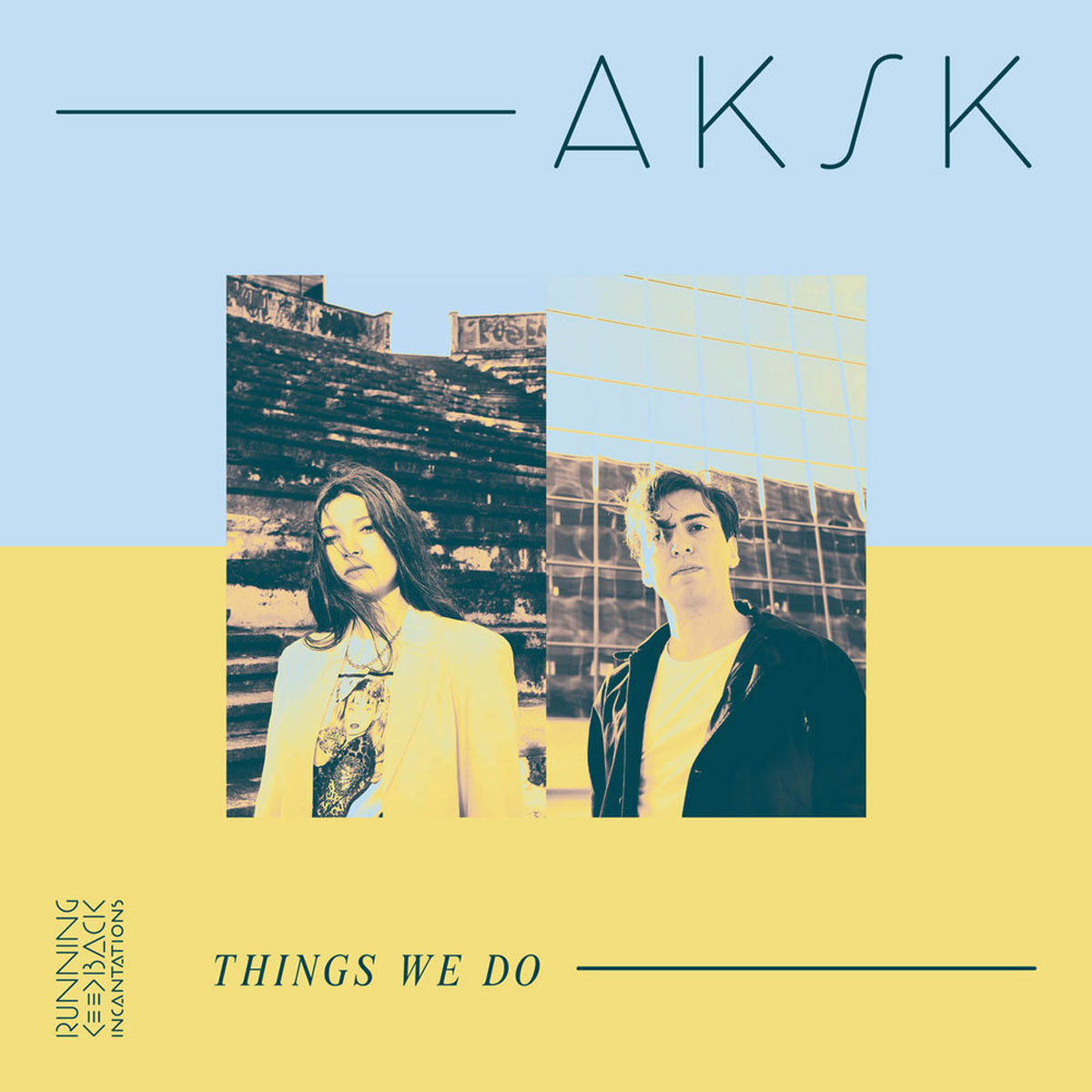 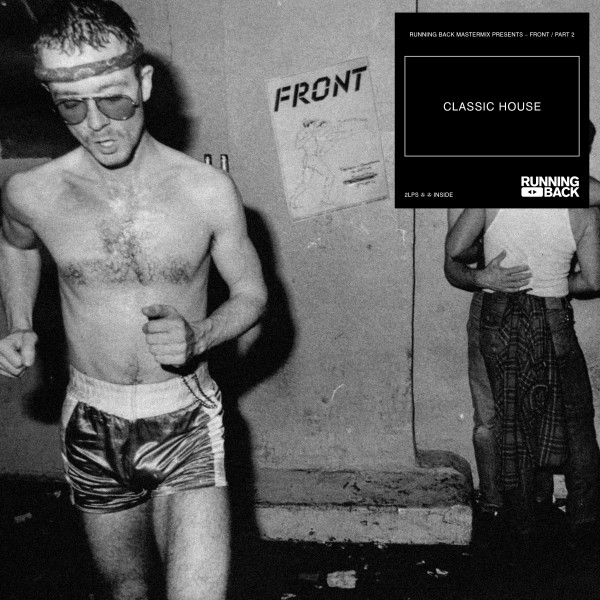 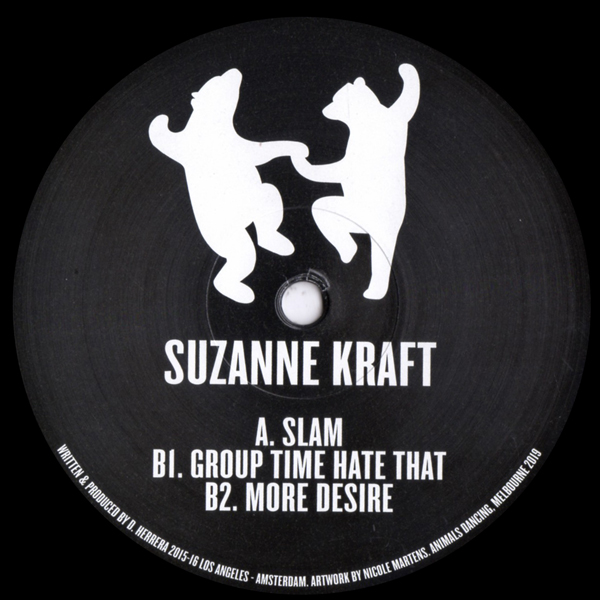 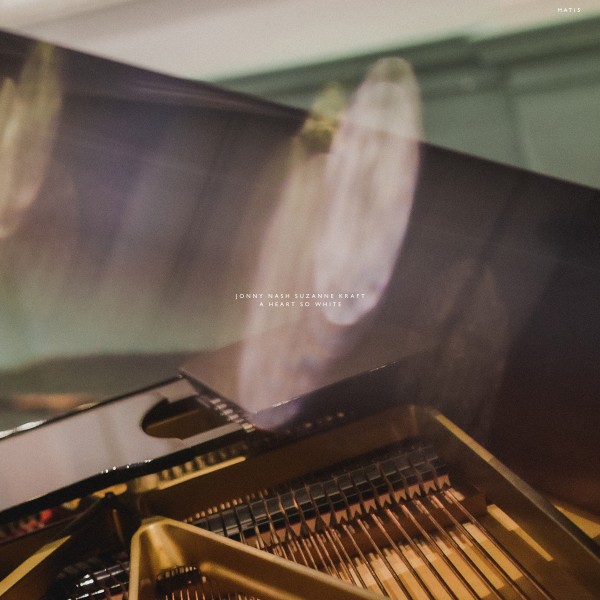 A Heart So White LP