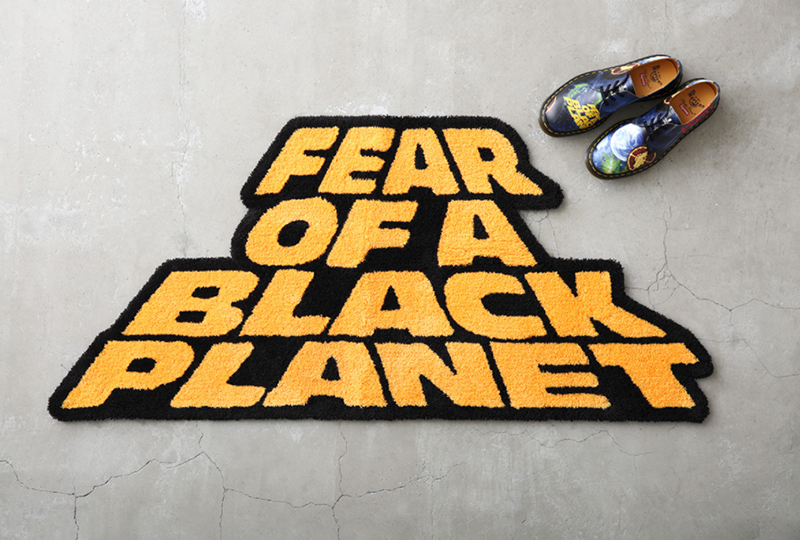 Read more: The Supreme effect: Why merch is booming in underground music

Featuring artwork from the group’s seminal 1990 album Fear Of A Black Planet, the limited range includes clothing, Dr. Martens, bags and a rug.

Head here for more info ahead of the collection’s 15th March release, and watch Chuck D talking about the album in a clip shared on Supreme’s social media below.