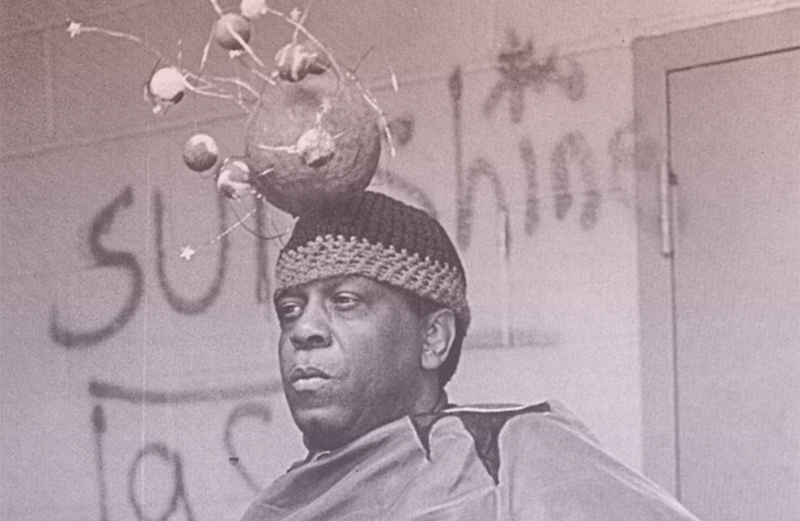 Sun Ra Trio’s God Is More Than Love Can Ever Be has been remastered for a new vinyl release this March, via Cosmic Myth Records.

God Is More Than Love Can Ever Be is the only complete piano-bass-drums studio session in Sun Ra’s catalogue, and featured Hayes Burnett on bass with Samarai Celestial on drums. 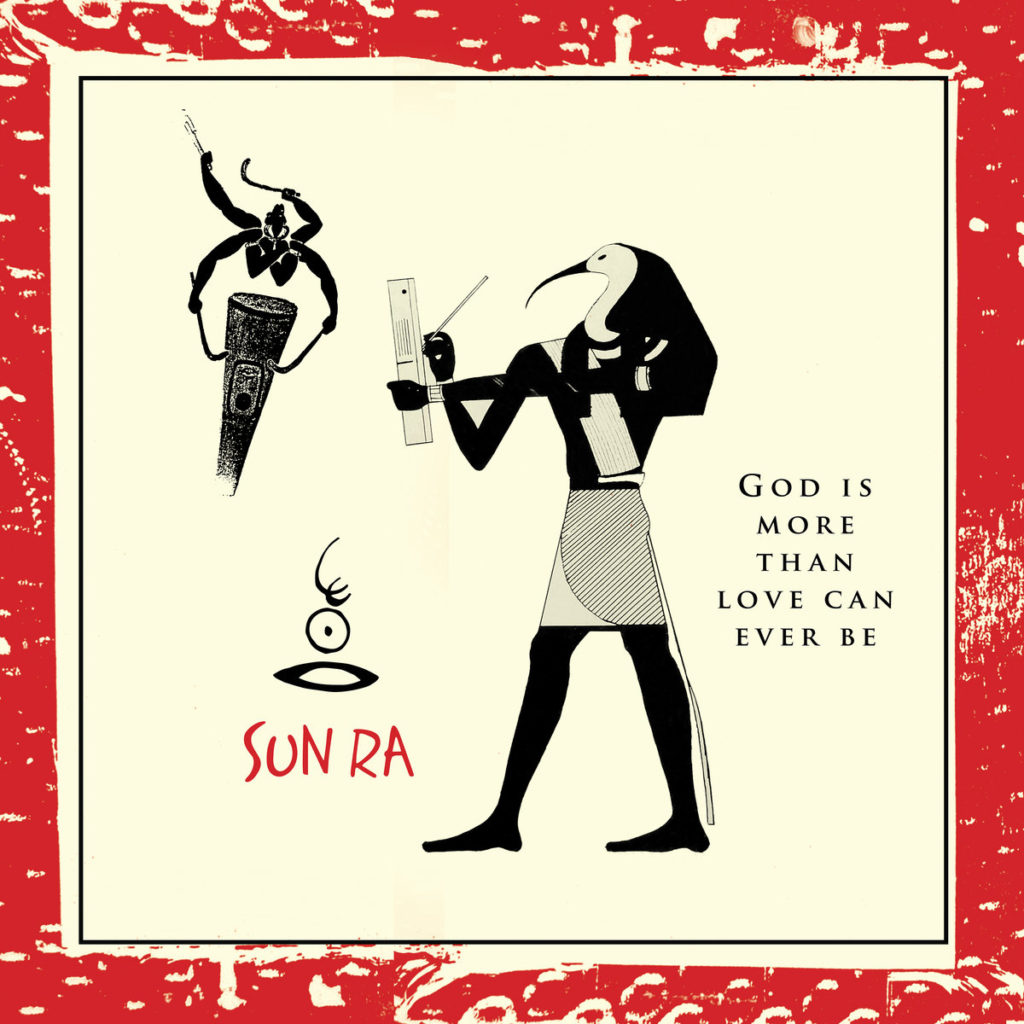 The album was recorded in one day at New York’s Variety Studios in 1979; aside from a second piano overdubbing on ‘Days Of Happiness’, no changes were made to the original music.

Order a copy here, listen to the album and check out the track list below.

1. Days of Happiness
2. Magic City Blue
3. Tenderness
4. Blithe Spirit Dance
5. God Is More Than Love Can Ever Be 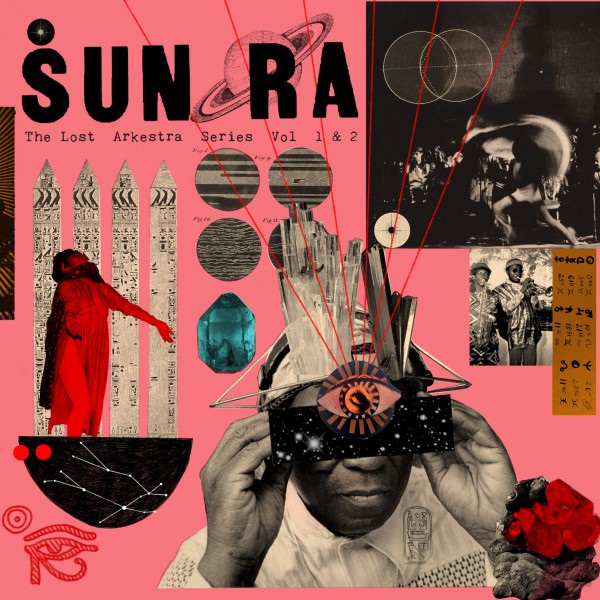 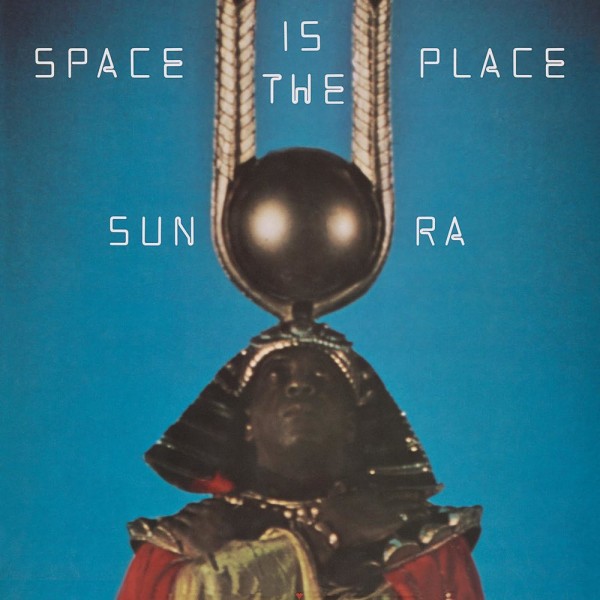 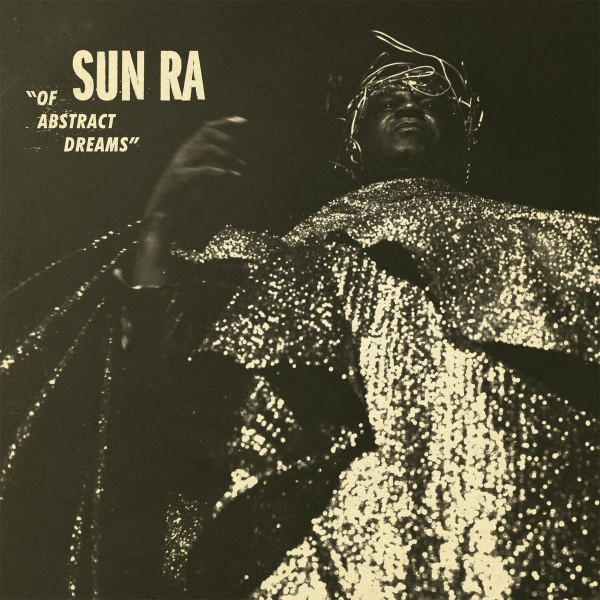