Exploring the concept of home.

Across the album Sudan Archives explores the concept of home, alongside touching on themes of race, womanhood and family.

Natural Brown Prom Queen tells the story of Britt, “the girl next door from Cincinnati who drives around the city with the top down and shows up to high-school prom in a pink furry bikini with her thong hanging out her denim skirt.”

It follows her debut album, Athena.

Pre-order Natural Brown Prom Queen from Phonica Records in advance of its 9th September release; check out the artwork and tracklist below. 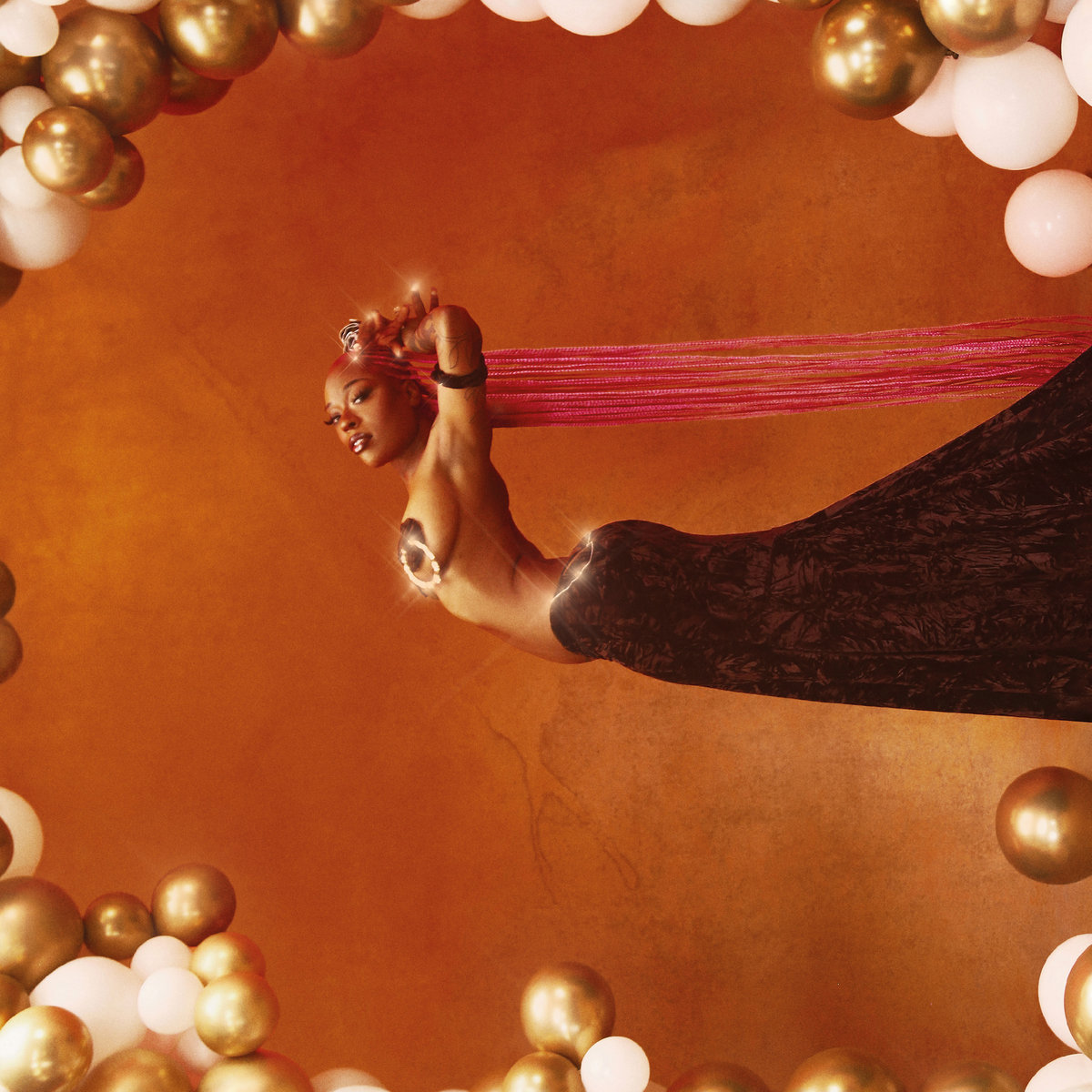 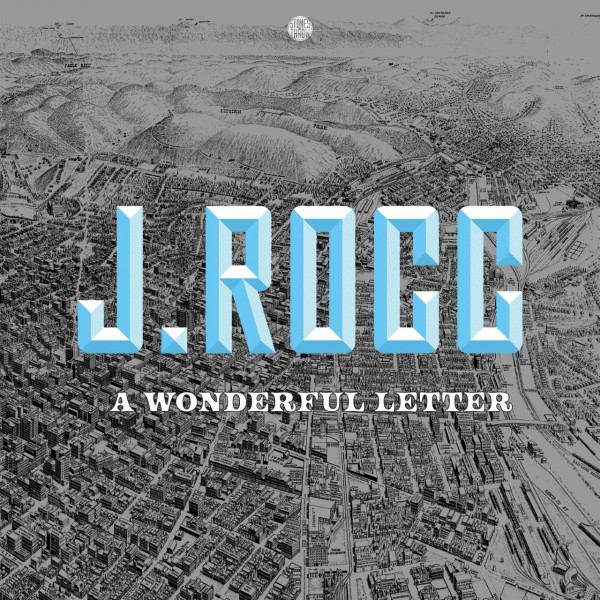 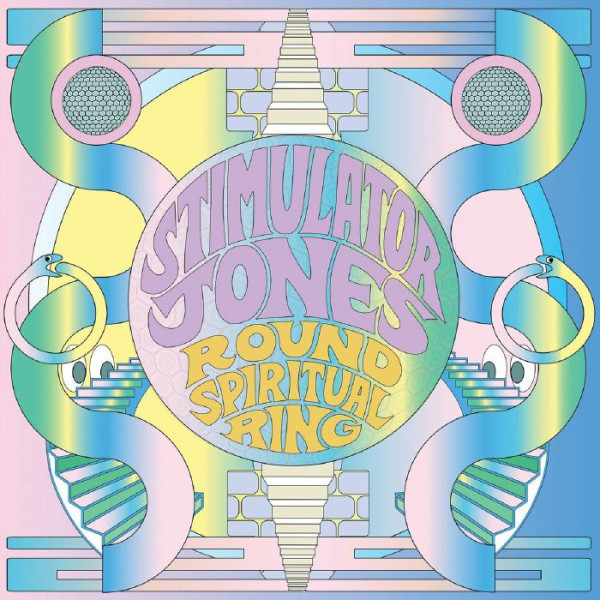 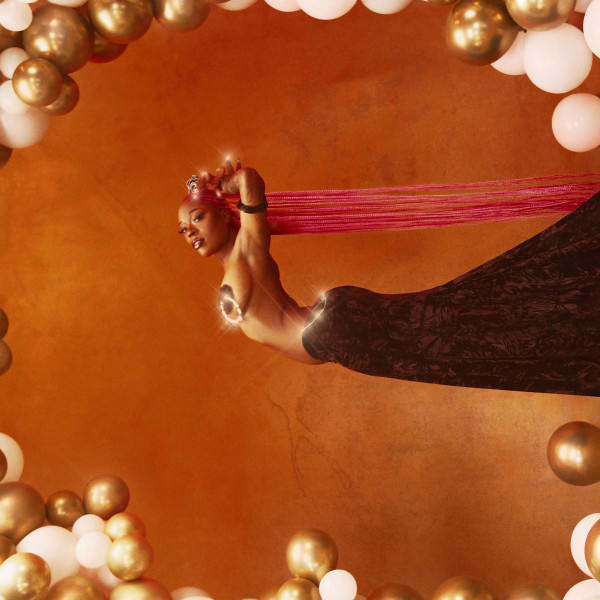