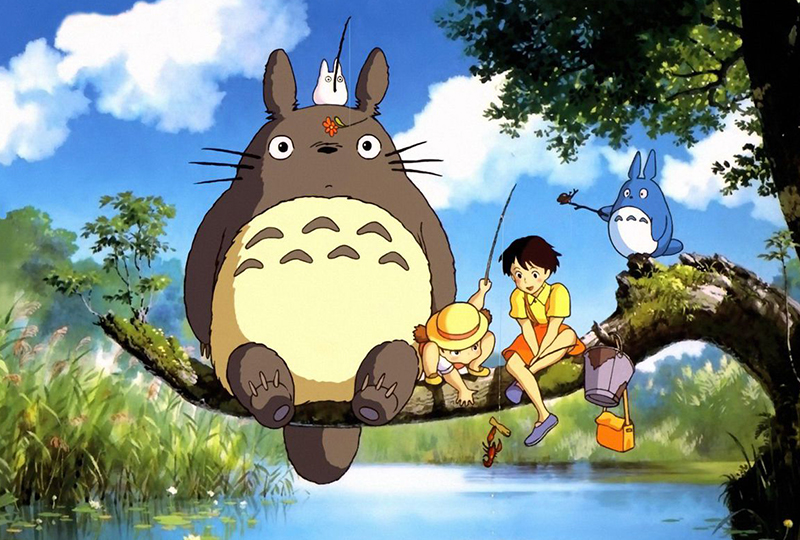 The series spans iconic Ghibli films including Spirited Away, My Neighbor Totoro, Princess Mononoke and Castle In The Sky, with tracks by Joe Hisaishi, Michio Mamiya and Harumi Miyaki.

Listen to all three parts of Radio Ghibli above.