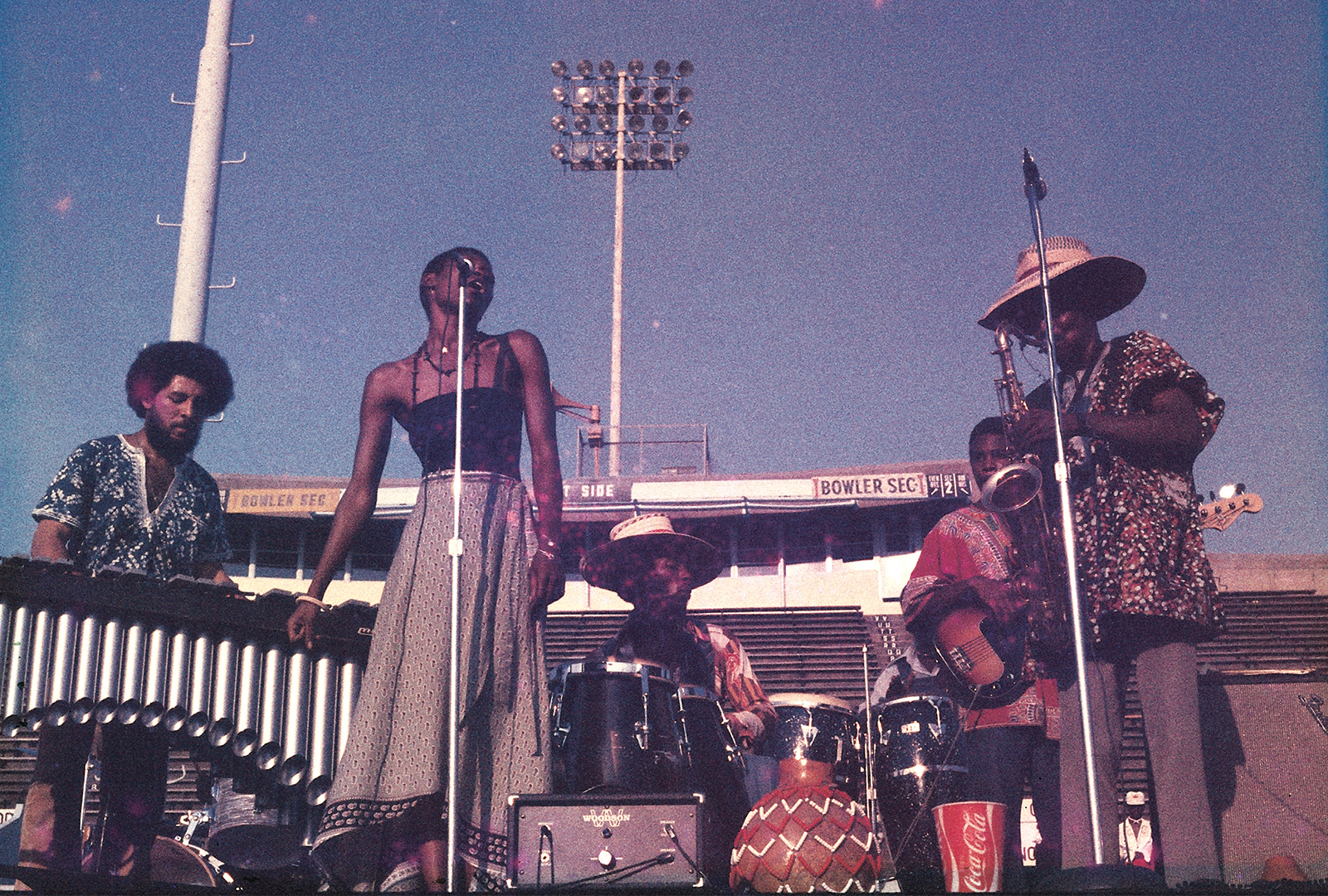 However, due to a combination of personal and cashflow issues, many of Black Fire’s release were ultimately scrapped, before later being released on CD-only during the early ‘90s.

Soul Love Now gatherers highlights from the label’s 1975 to 1993 years, spanning from rare gospel grooves to soul and live performances.

It follows Strut’s reissue of Oneness of Juju’s African Rhythms 1970-1982.

Head here to pre-order a copy in advance of Soul Love Now: The Black Fire Records Story 1975-1993’s14th August release, and check out the tracklist below. 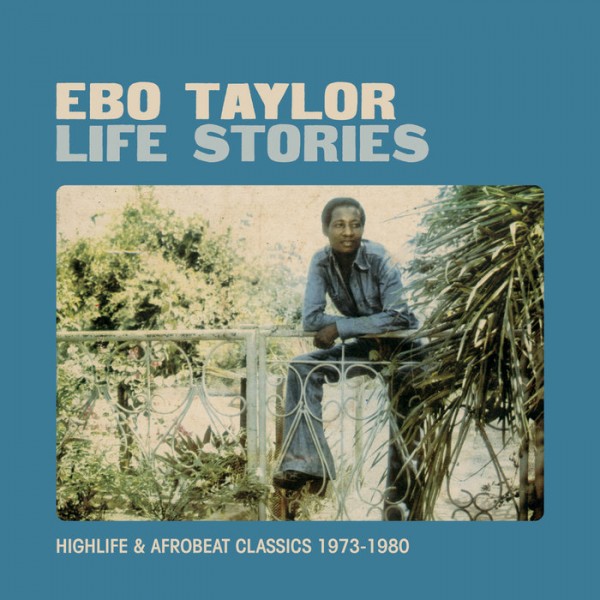 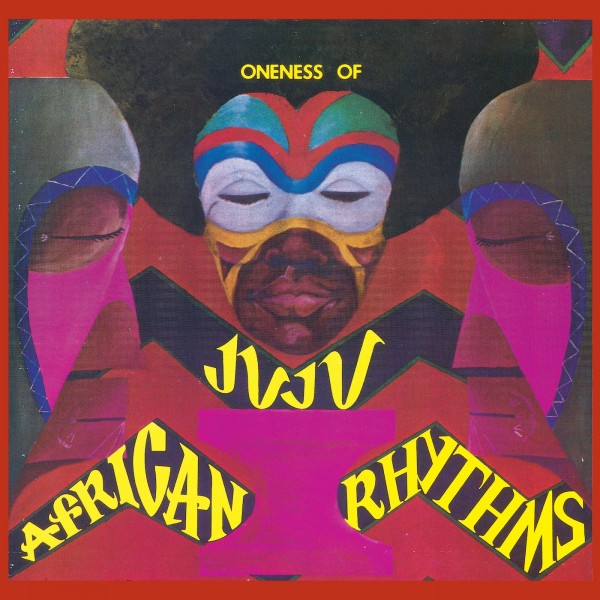 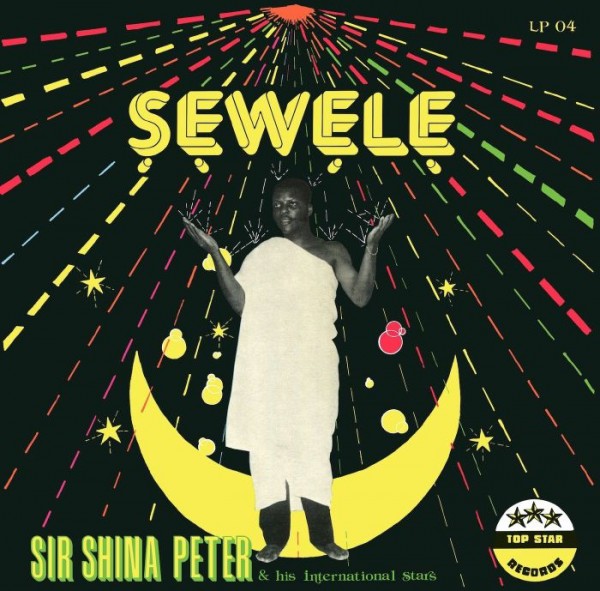