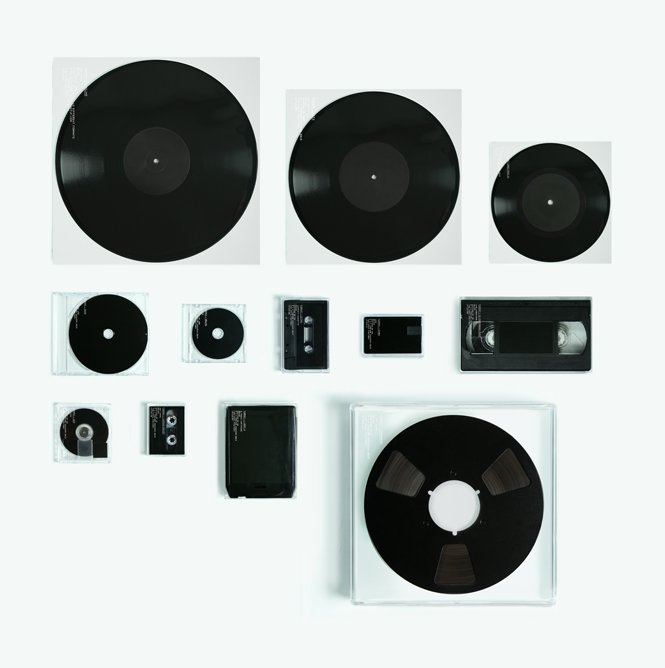 Listen to music from Trevor Jackson’s new album F O R M A T, which charts the legacy of the physical music format.

Trevor Jackson’s first album in 14 years will be released next month on 12 different physical formats, with each format holding one track. The formats are: 12-inch, 10-inch and 7-inch vinyl, CD, mini CD, cassette, USB, VHS, MiniDisc, DAT, 8-track and reel-to-reel.  A vinyl edition and digital versions that collect all 12 album tracks will follow, all released by The Vinyl Factory.

Now, for the very first time, you can listen to snippets from the album:

The first opportunity to hear the album in full will be at an accompanying exhibition at The Vinyl Factory in Soho where you’ll also be able to experience a new audio-visual artwork by Jackson. All items will be available individually at the exhibition and online except the reel-to-reel which is only available in a special edition of the entire set.

Here’s the full tracklist and the edition size for each format:

Digging in North Africa: 10 spell-binding records from the Jewish Maghreb 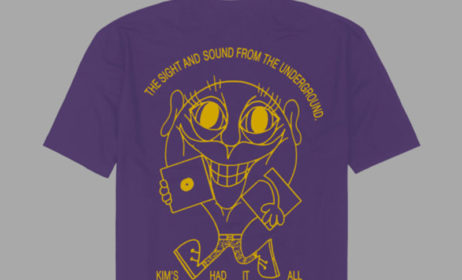 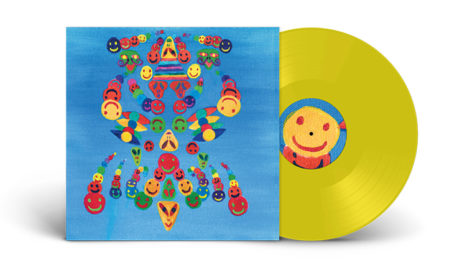 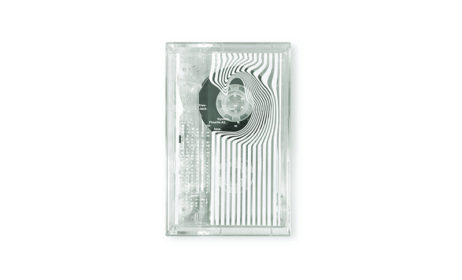 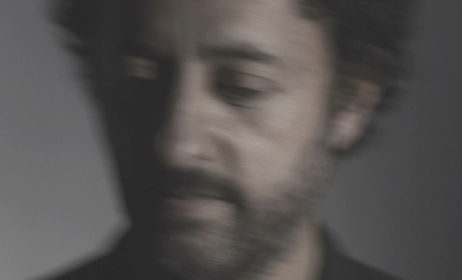