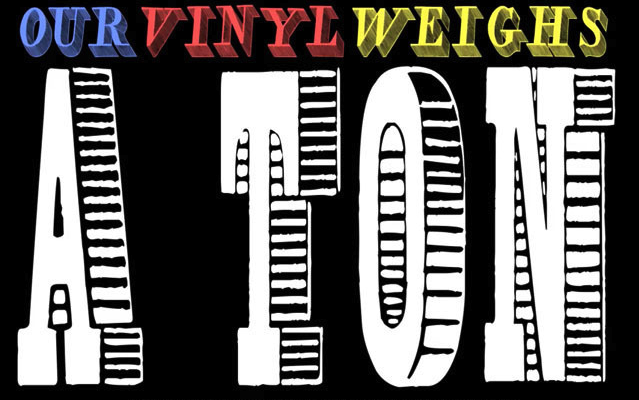 Directed by Jeff Broadway, the film completed a successful campaign on crowdfunding site Kickstarter last year to fund the final stages of production, telling the story of Stones Throw Records from poignant beginnings in 1996 to its position as one of the most respected and forward-thinking labels around, of any genre.

From Madvillain’s Madvillainy and Dilla’s Donuts to Quasimoto’s The Unseen and Madlib’s Medicine Show Stones Throw’s gleefully diverse roster has expanded to include the retro-soul of Mayer Hawthorne and Aloe Blacc as well as Dam-Funk’s future-funk masterpiece Toeachizown.

Watch a teaser from the Kickstarter campaign below: