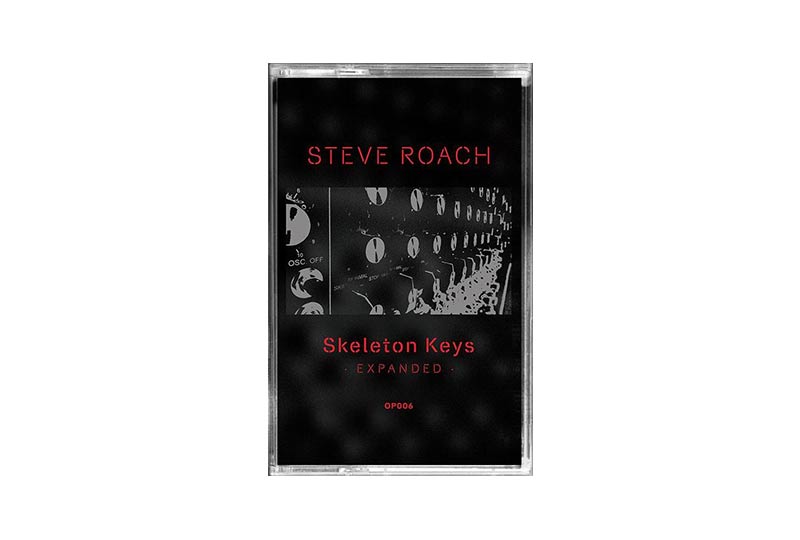 Tangerine Dream and Vangelis-inspired synth sounds from the desert of Western America.

Steve Roach’s 2015 album Skeleton Keys is being released in a new expanded version on limited edition cassette by Origin Peoples.

Inspired by the landscape of the state of Arizona, Skeleton Keys was primarily created using a synthesizers.com large format analogue modular sequencer, at Roach’s Timeroom and Timehouse studios between 2005 and 2015.

Pre-order a copy here ahead of its 29th September 2017 release, listen to clips from the album and check out the track list below. 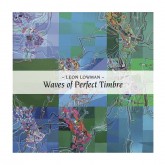 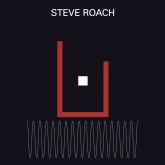 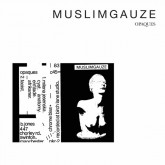