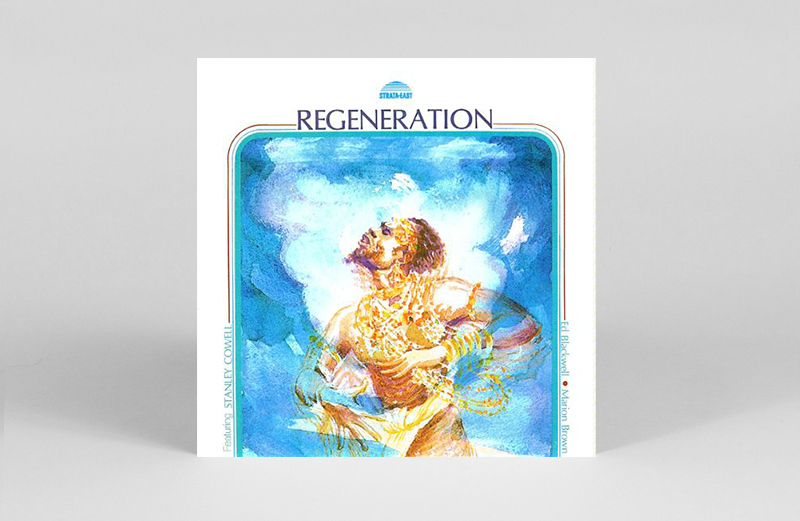 Stanley Cowell’s Regeneration is being rereleased this January, via Pure Pleasure.

Read next: How Roy DeCarava’s jazz photographs captured the soul of Harlem and influenced a generation

The LP was originally released on Strata-East, a label Cowell co-founded with Charles Tolliver.

Regeneration is Cowell’s seventh studio album as leader/pianist, and features Bill Lee on bass with Jimmy Heath on sax; it has been remastered by Ray Staff at Air Mastering, London for its reissue.

Pre-order a copy of the LP here ahead of its January release, listen to ‘Trying To Find A Way’ and check out the track list below.