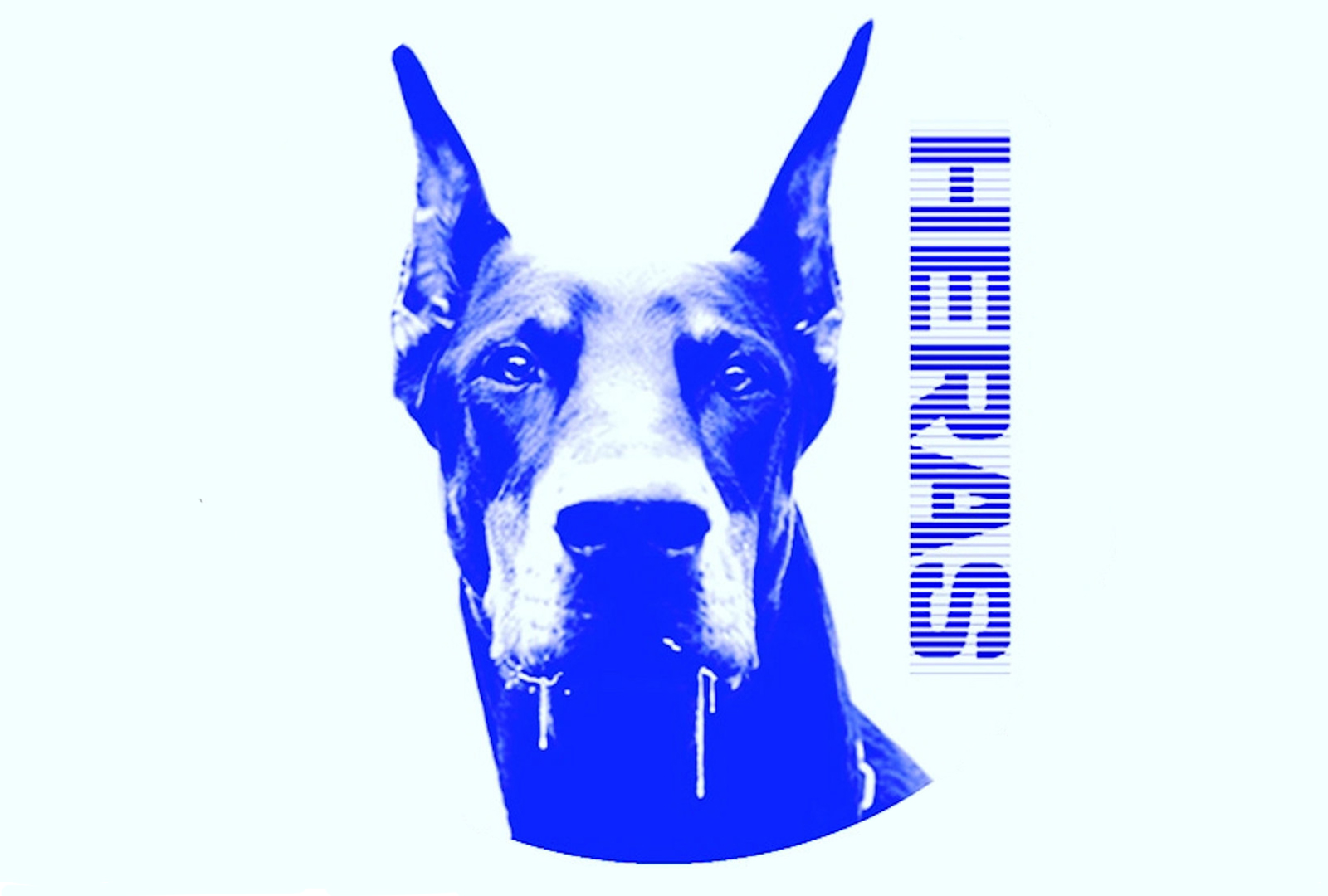 With the first EP coming from Neil Landstrumm.

For its first release, prolific techno producer Neil Landstrumm has stepped up with a new EP, titled Doberman, that offers up heady club-ready sonics across its three tracks.

While online copies of Doberman have now sold out via Sports Banger’s bandcamp, the label has shared that more stock is headed to record shops this week.

Head here to listen to Doberman in full, check out the artwork and tracklist below. 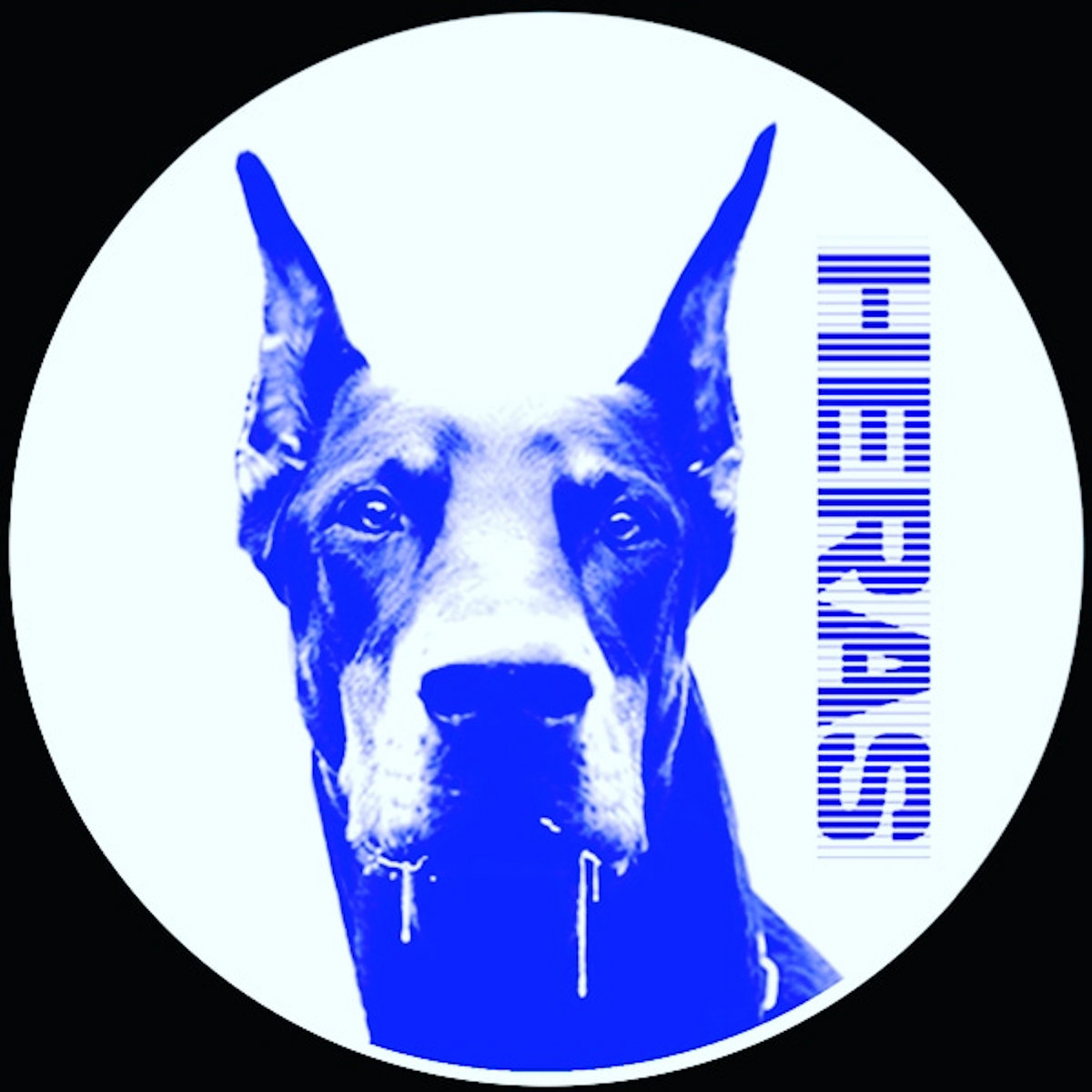 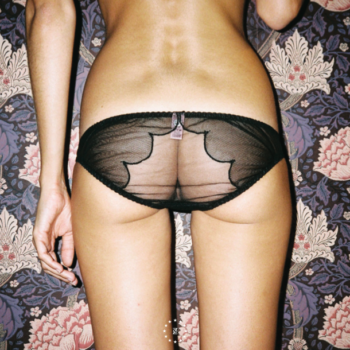 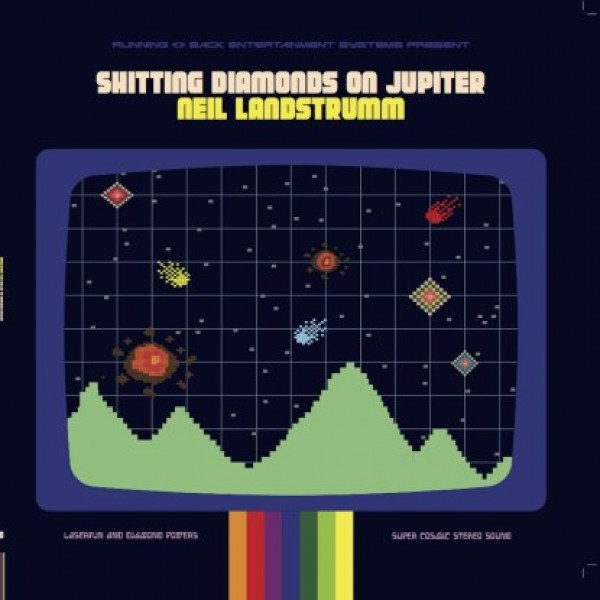 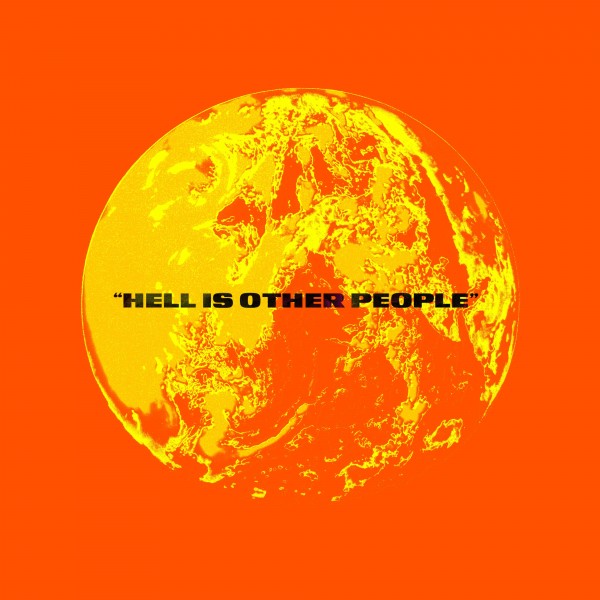 Hell Is Other People EP