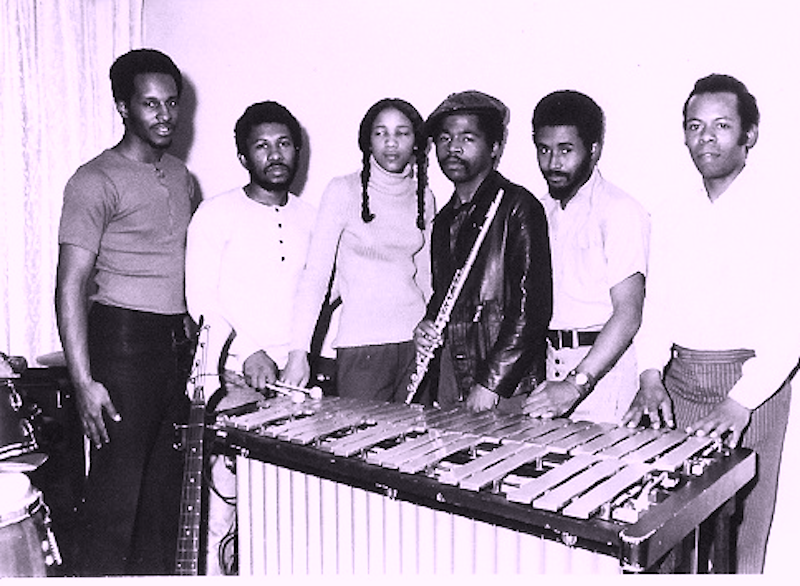 The rare live performance was previously thought to have been lost.

Formed in Philadelphia during the 1970s, SOL was both a seven-piece band as well as a social movement, playing for and working with student groups and community centres and prison inmates.

Though SOL’s 1973 performance at Columbia was captured a year after the group’s sole album – a 6-track LP called New Horizons – was released, the recording was previously thought to have been lost.

Dogtown Records has mastered the recordings from the original tapes, with liner notes by group members in collaboration with Brewerytown Beats Records. 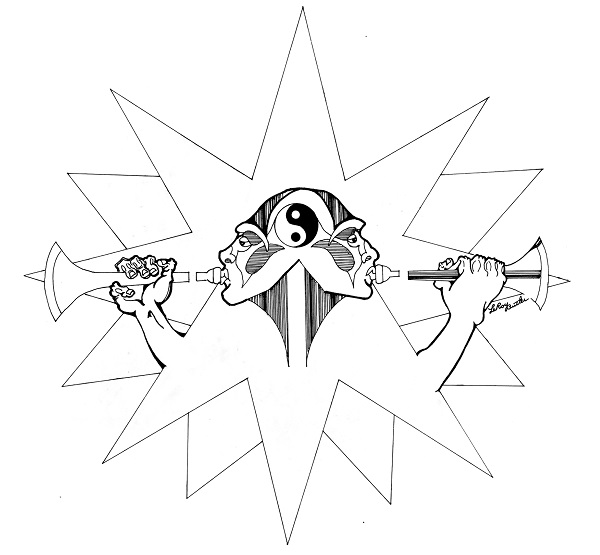 5. New Horizon (Back Streets Of Heaven)

The 10 best vinyl releases this week (3rd May)