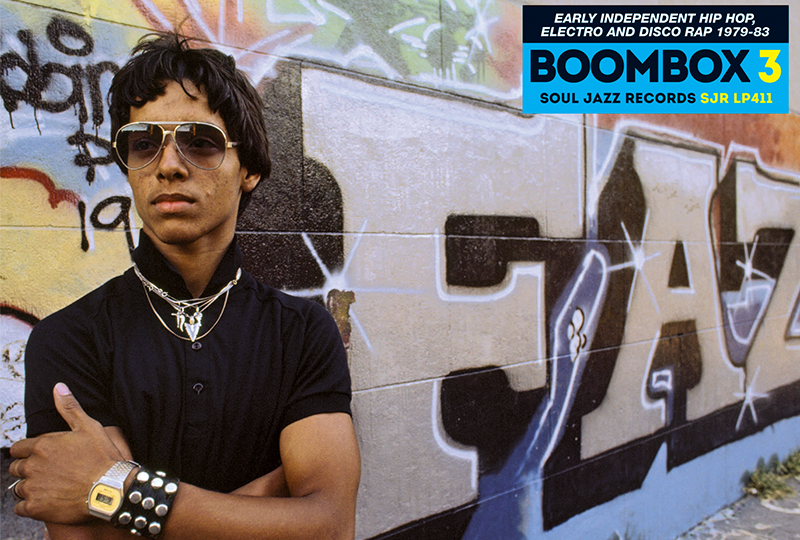 The ode to independent hip-hop, electro and disco rap returns.

Soul Jazz is releasing the third edition of its Boombox series this June on triple vinyl.

According to the label the compilation was “created with just one thing in mind – to get this party jumping!”

As with previous editions, Boombox 3 showcases lesser known artists who released some of the first rap and hip-hop records on vinyl.

“By the early 1980s the first rap records outside New York began to emerge – Los Angeles, Houston, Milwaukee, Phoenix – and the first of these are featured here.” 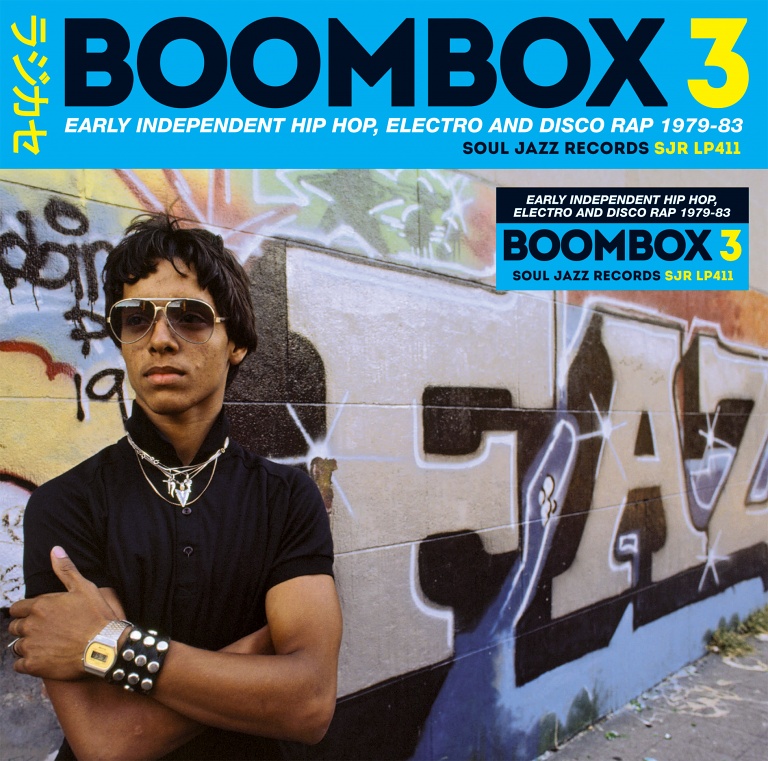 Boombox 3‘s triple vinyl release also includes a 44-page book with photographs, original artwork and images discussing “hip-hop’s trajectory from the first wave of Bronx creativity – the legendary DJs Kool Herc, Grandmaster Flash and Afrika Bambaataa – through to its arrival in Harlem via the entrepreneurism of old-school African-American rhythm and blues producers and émigré Jamaican producers all living in New York.”

Boombox 3 is out 1st June 2018; listen to Majestics’ ‘Class A’ and check out the track list below. 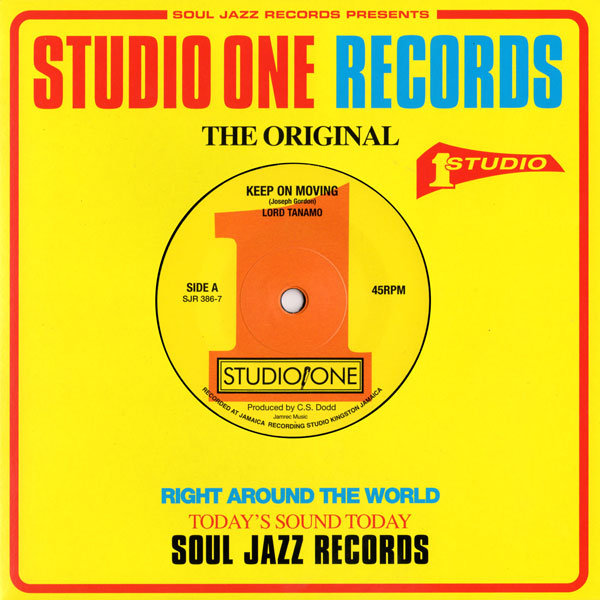 Keep On Moving / Totally Together 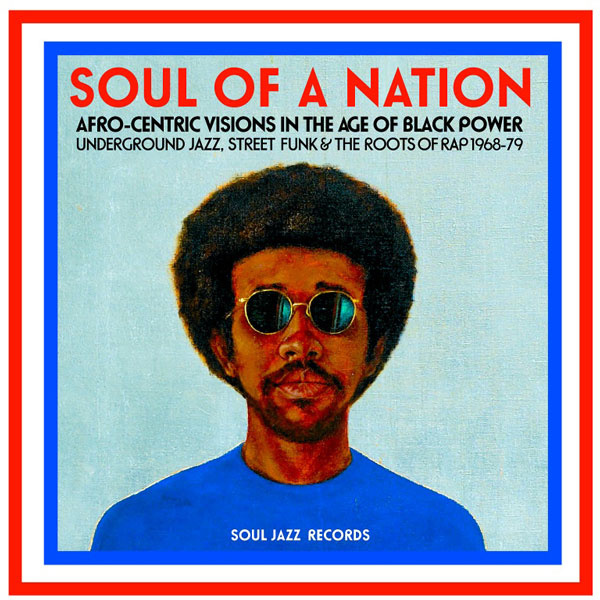 Soul Of A Nation: Afro-Centric Visions In The Age Of Black Power LP 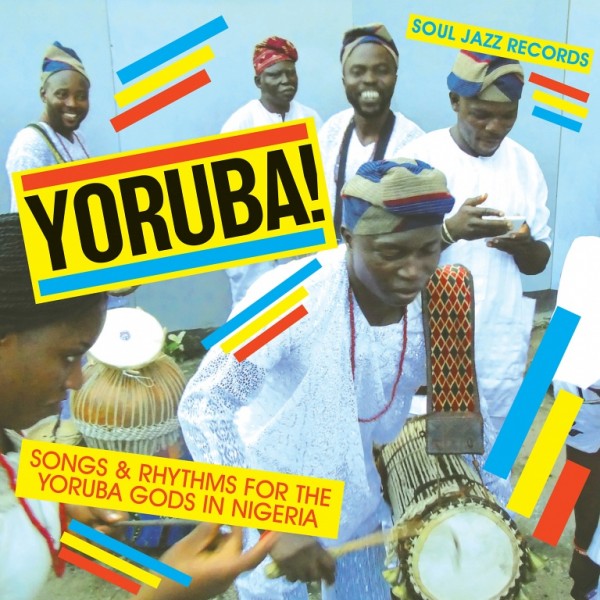 Yoruba! Songs & Rhythms For The Yoruba Gods In Nigeria LP 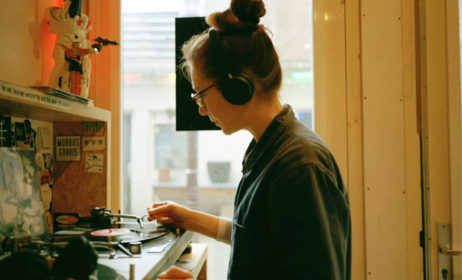 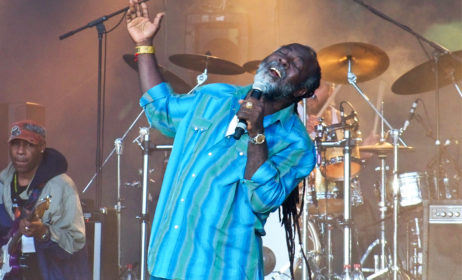 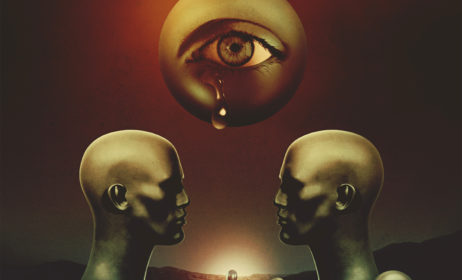