Dub meets Afrobeat on Soothsayer’s new album, We Are Many 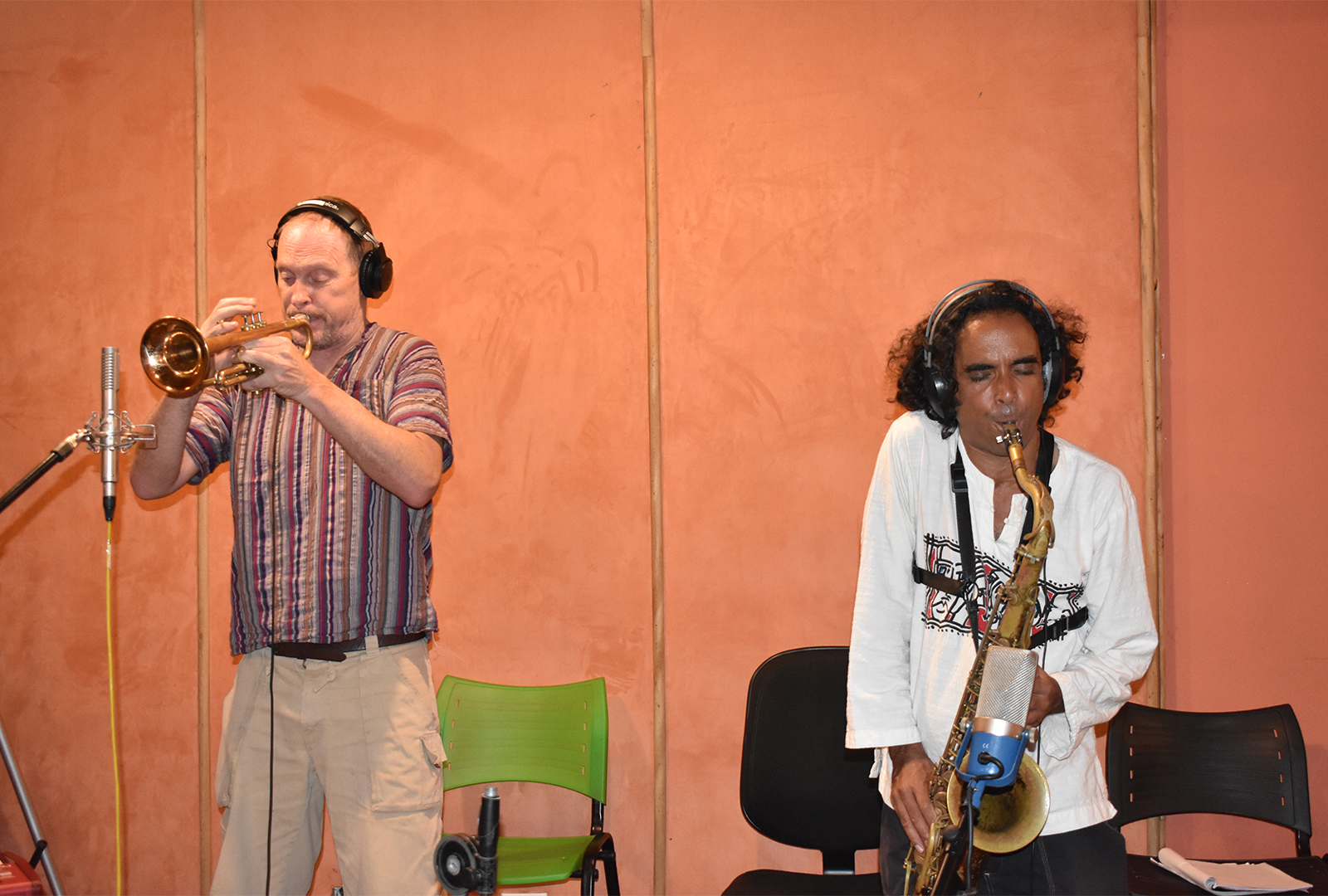 With productions by Wu-Lu and Kwake Bass.

Soothsayer are releasing a new album, called We Are Many, via Wah Wah 45s this November.

The remainder of the album was produced by Wu-Lu and Kwake Bass at their South London studio The Room, drawing on electronic elements and influences from UK jazz.

Subsequently, We Are Many incorporates elements of dub, Afrobeat, jazz, and electronica, while lyrically exploring themes including Trump, increasing level of violence towards Brazil’s native and indigenous peoples from the government, a no-deal Brexit, and worker’s rights.

We Are Many follows Soothsay’s Tradition remix album, which was also released on Wah Wah 45s.

Pre-order We Are Many here in advance of its 27th November release, check out the artwork and tracklist below. 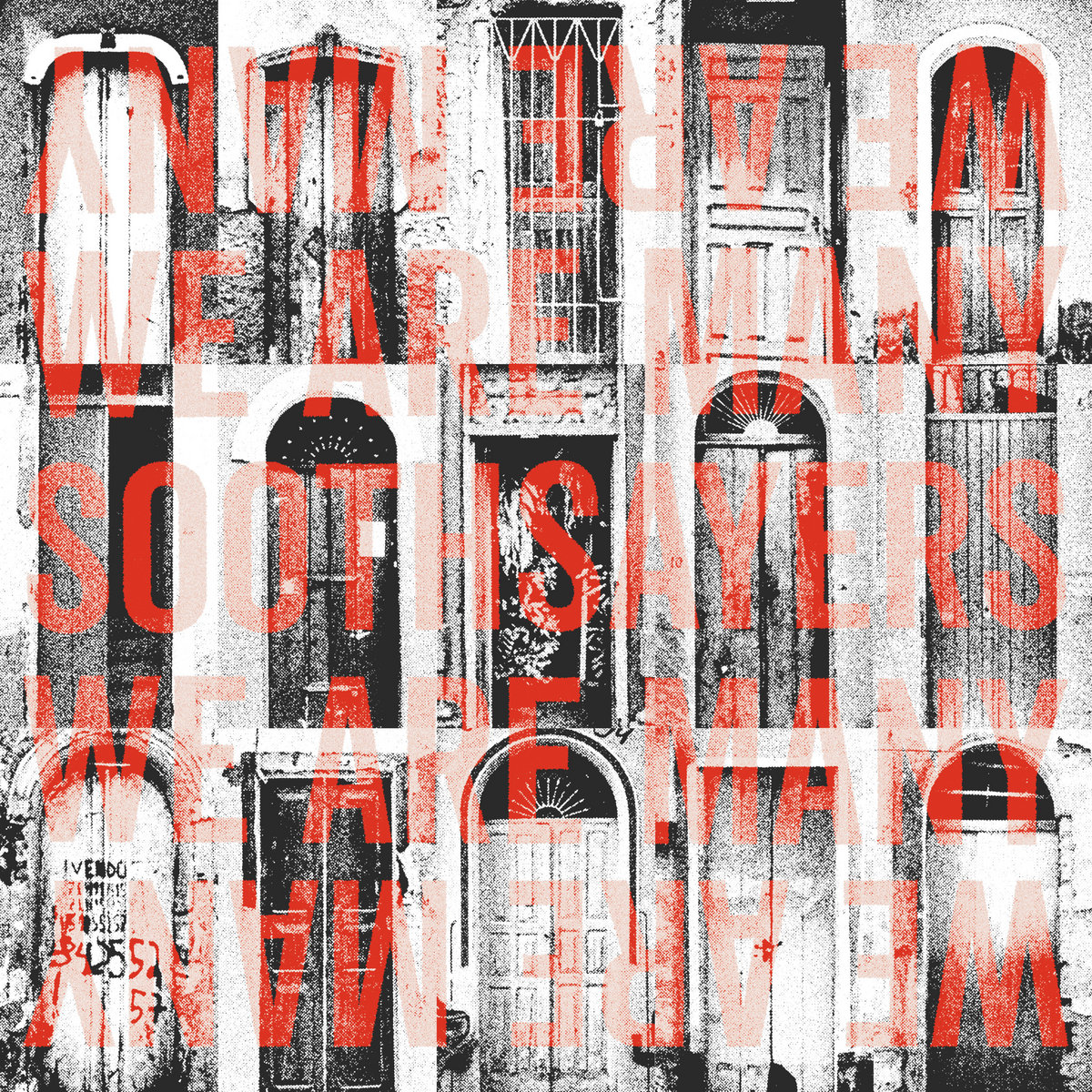 A new record shop has opened in Naples, Organica Records 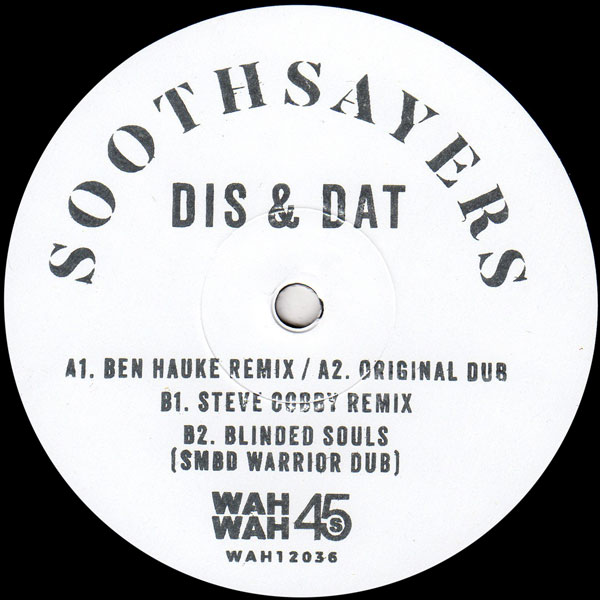 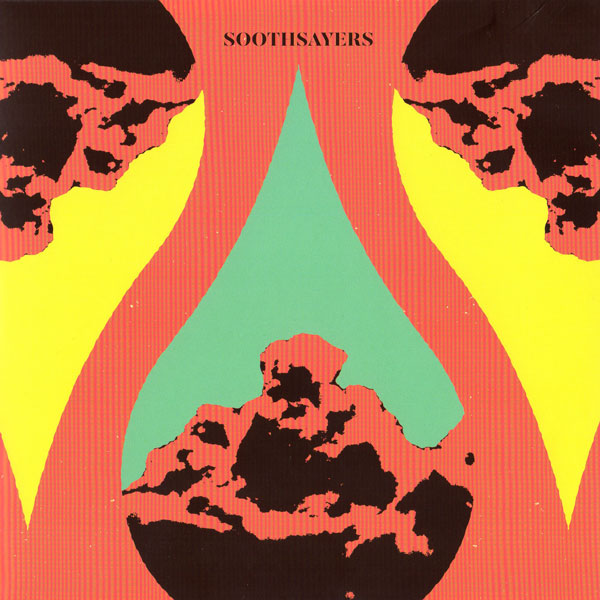 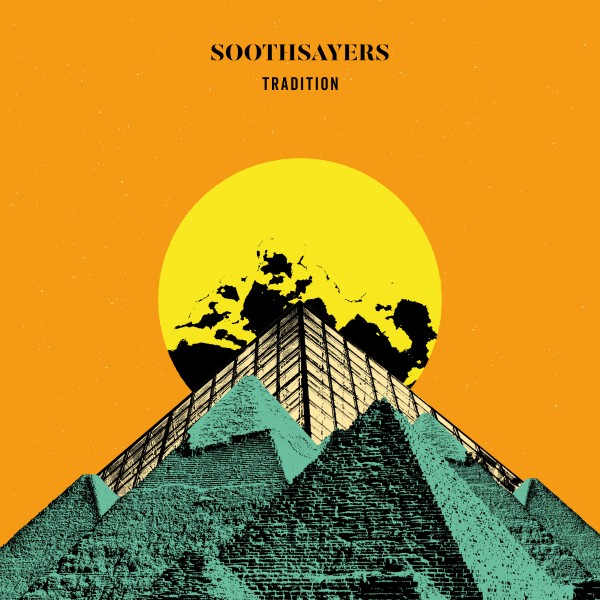