Sons of Kemet announce new album, Black To The Future

Sons of Kemet are releasing a new album, called Black To The Future, via Impulse! Records this May.

The album begins and ends with a statement of rage and frustration, expressed following the murder of George Floyd in 2020.

As Hutchings explains, “Black to the Future is a sonic poem for the invocation of power, remembrance, and healing. It depicts a movement to redefine and reaffirm what it means to strive for Black power.”

Helmed by Shabaka Hutchings, Sons of Kemet features Theon Cross on tuba, alongside Edward Wakili-Hick and Tom Skinner on percussion.

It follows the band’s last album, Your Queen Is A Reptile, in 2018.

Pre-order Black To The Future here in advance of its 14th May release, check out the artwork and tracklist below. 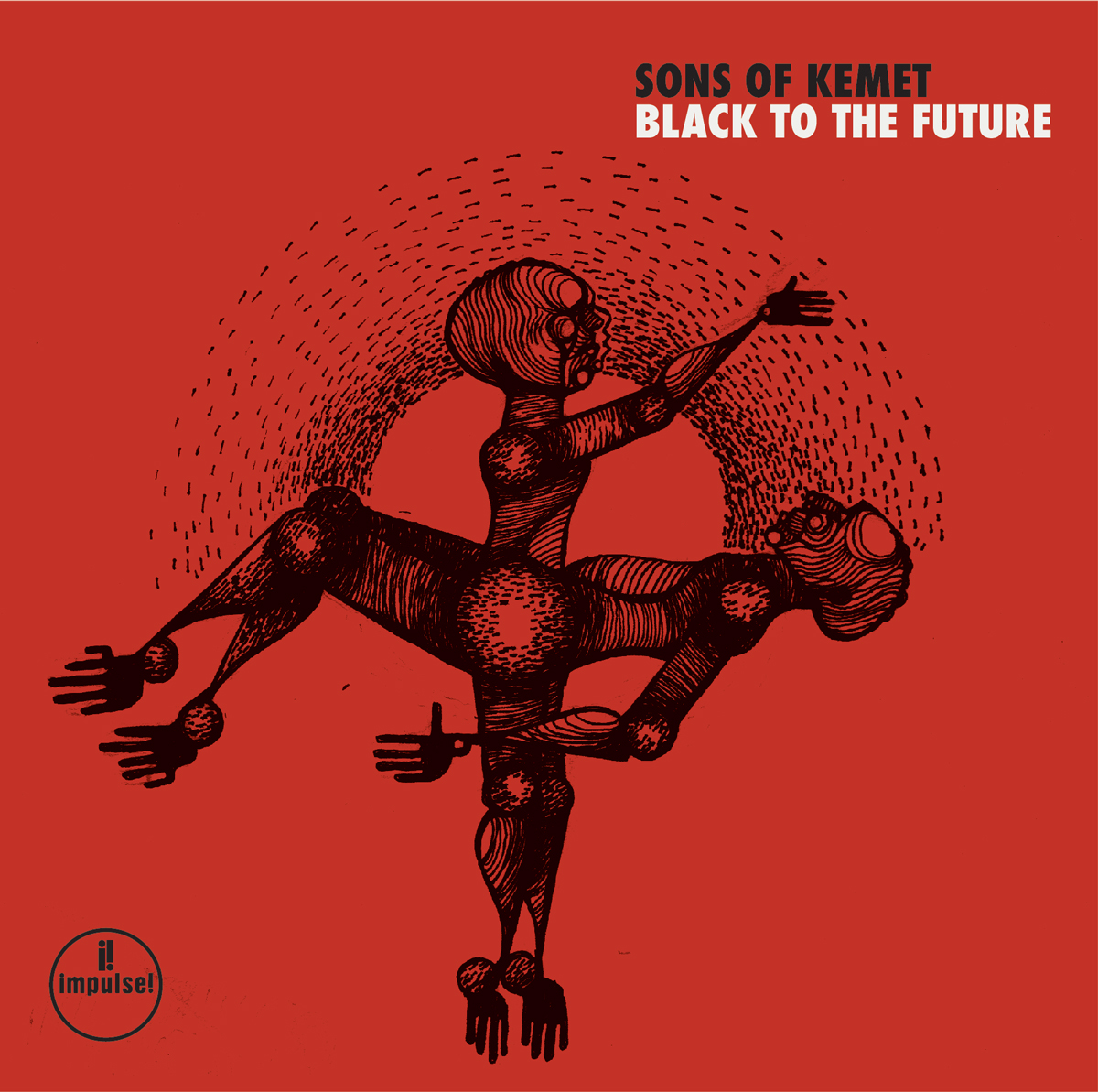 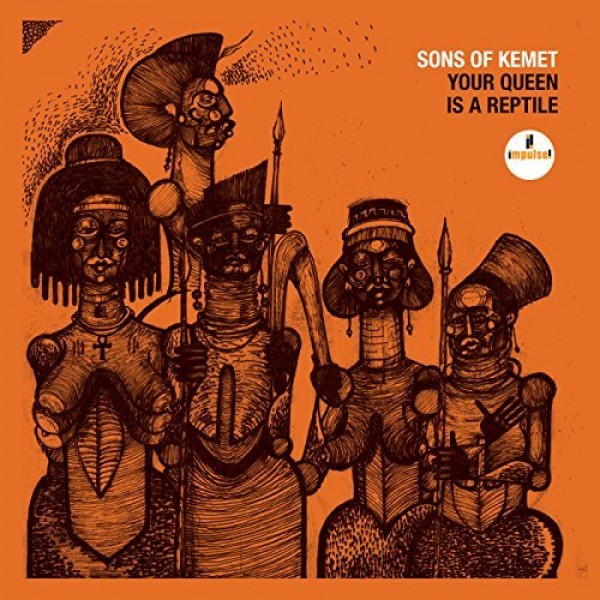 Your Queen Is A Reptile LP 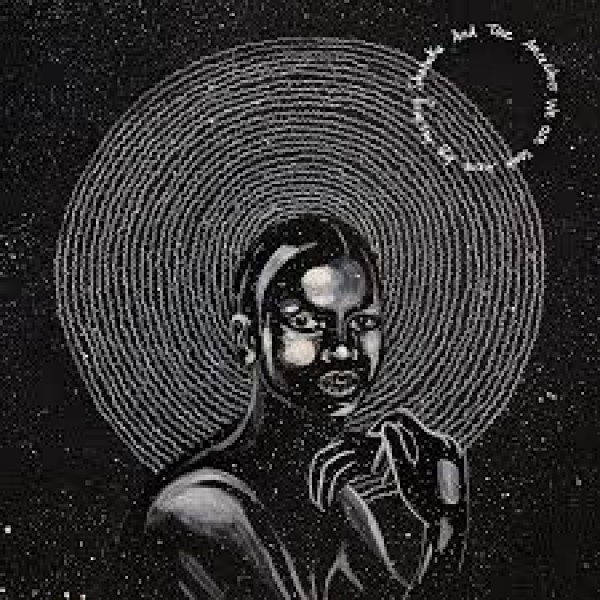 We Are Sent Here By History LP 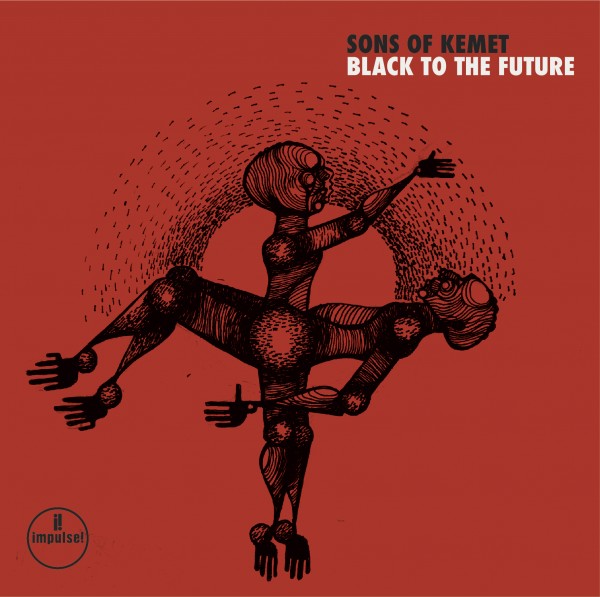